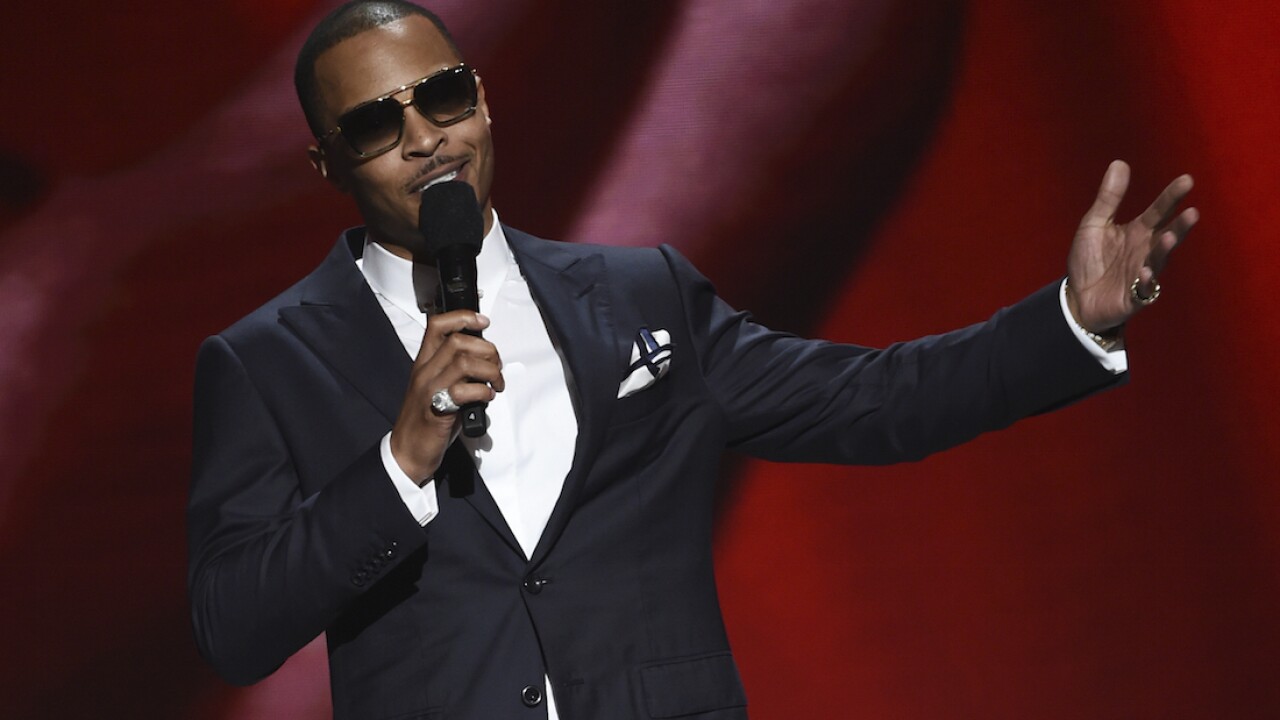 ATLANTA (AP) — Rapper and actor T.I. has settled civil charges with the U.S. Securities and Exchange Commission that he helped promote a fraudulent cryptocurrency.

T.I., whose real name is Clifford Harris, agreed to a civil settlement with the SEC that was announced Friday.

He's paying a $75,000 fine and agreeing not to sell or market similar securities for at least five years.

A representative for T.I. did not immediately respond to an email seeking comment on Monday.

The charges against Harris were part of a larger enforcement action against others including film producer Ryan Felton, who faces wire fraud and other charges in a 28-count indictment unsealed Wednesday.