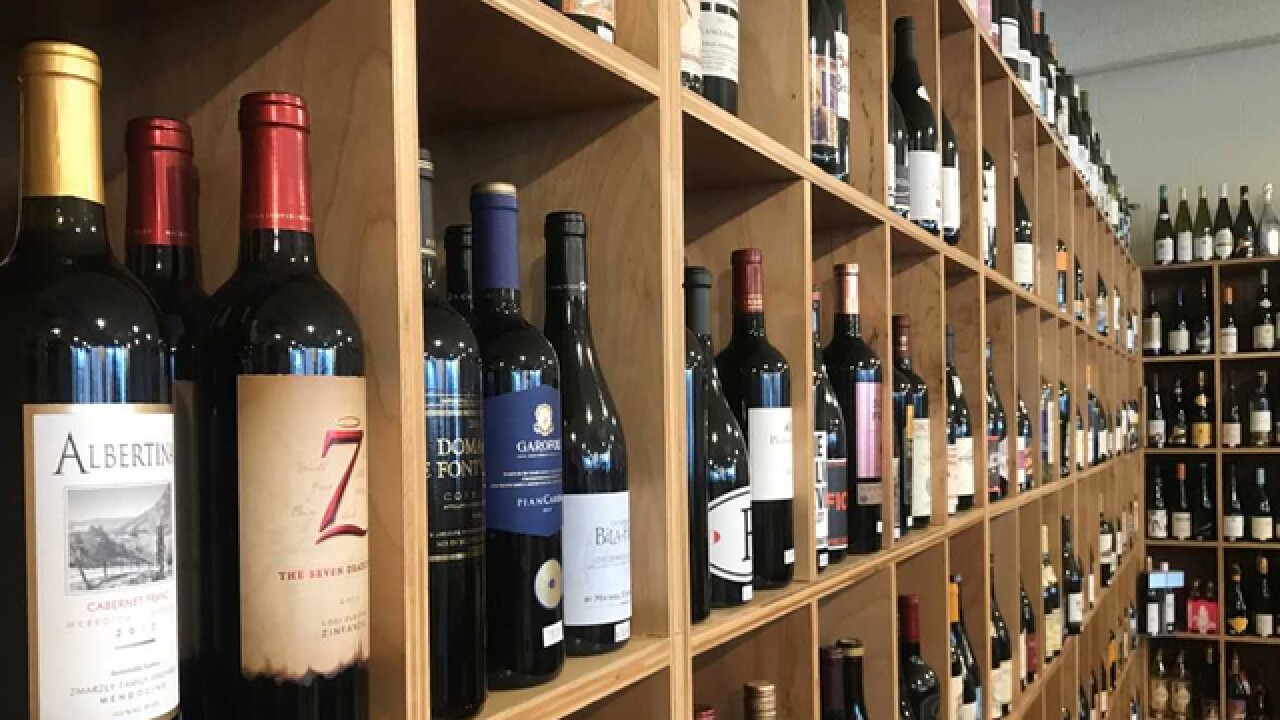 The state of Tennessee came one step closer to allowing wine sales on Sunday after state Senators voted to approve a bill which had already passed through the House.

The vote passed 17-11 on Wednesday morning. Final approval will now lie in the hands of Governor Bill Haslam who needs to sign the bill in order for it to become law.

It will also permit liquor stores to immediately begin operating seven days a week. However, liquor store owners argue they are at a huge competitive disadvantage against major grocery store chains, who don't need to make any staffing changes in order to be open on Sundays.

House members approved a similar plan on Monday by a vote of 53 to 35.

If approved by the Governor, wine and liquor sales would be allowed from 8 a.m. to 11p.m. Monday through Saturday and from 10a.m. to 11p.m. on Sunday.

Tennessee first voted to allow grocery stores to sell wine back in 2016 after years of back and forth and under constant pressure from citizens and grocery store lobbyists.