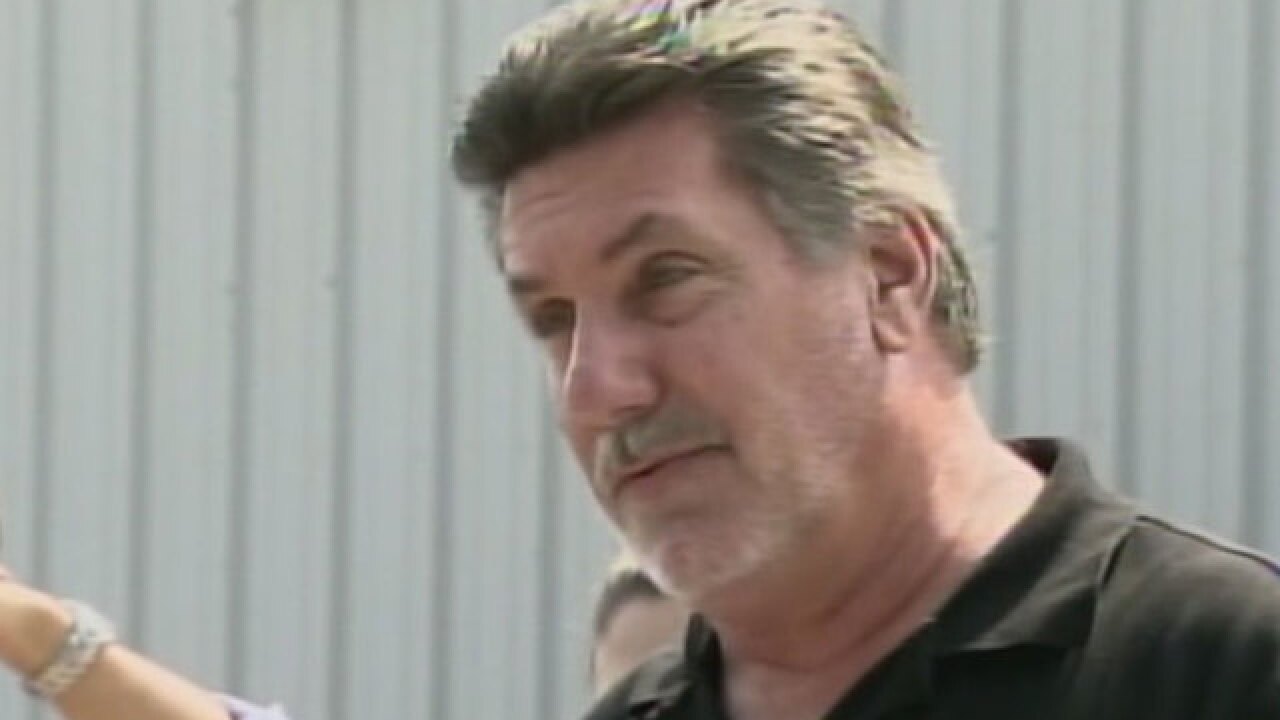 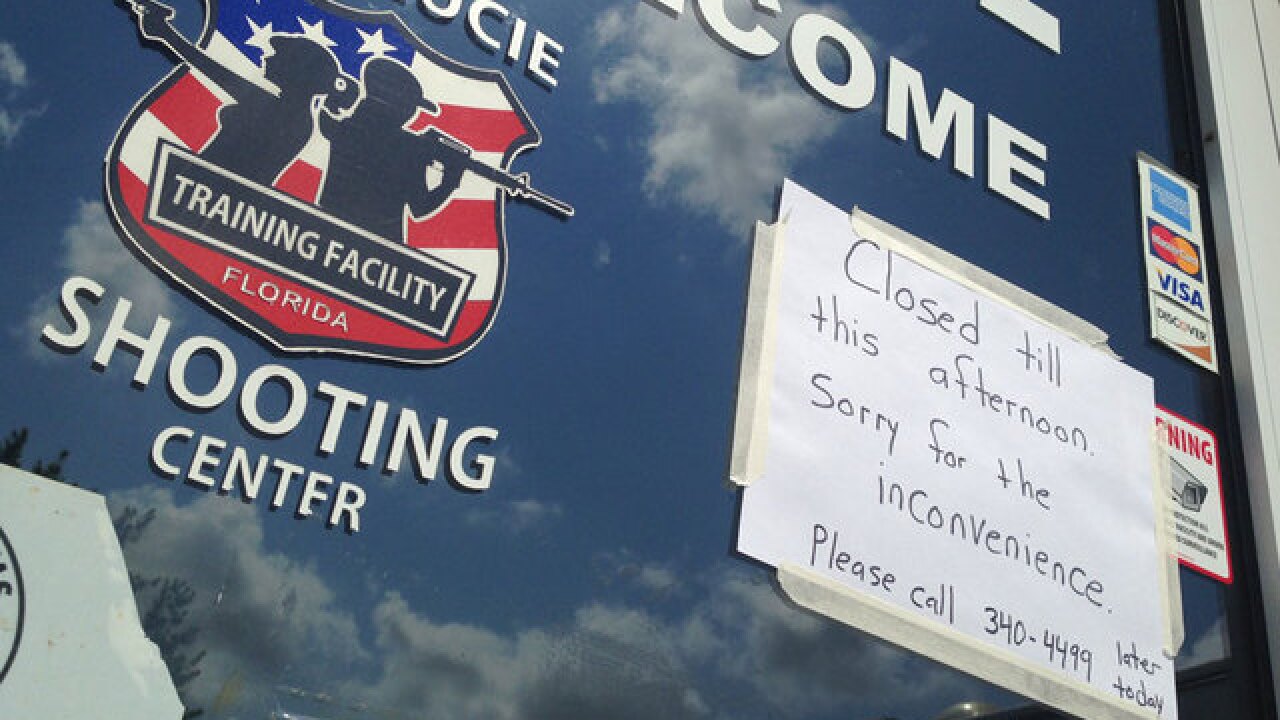 "An evil person came in here and purchased two firearms from us," Ed Henson said.

Henson said he's a former New York police detective with over 20 years’ service. "On behalf of my business associates, and myself, I would just like to express that we're truly, truly saddened and shocked by this horrific terrorist attack."

He said their heartfelt condolences and prayers are with the families and victims.

Henson said the Bureau of Alcohol, Tobacco, Firearms and Explosives visited the store for an annual compliance review and Henson says the center is in full compliance with all ATF rules and regulations.

"He (the Orlando shooter) had an armed and unarmed license. He passed a background check that every single person who purchases a firearm in the state of Florida undergoes," Henson said.

Henson said the guns were purchased about a week apart.

"He made a purchase and it's horrible. I'm just sorry he picked my place. I wish he picked no place," Henson said.