Texas gunman killed 4 at home and a nursing center before killing himself, official says 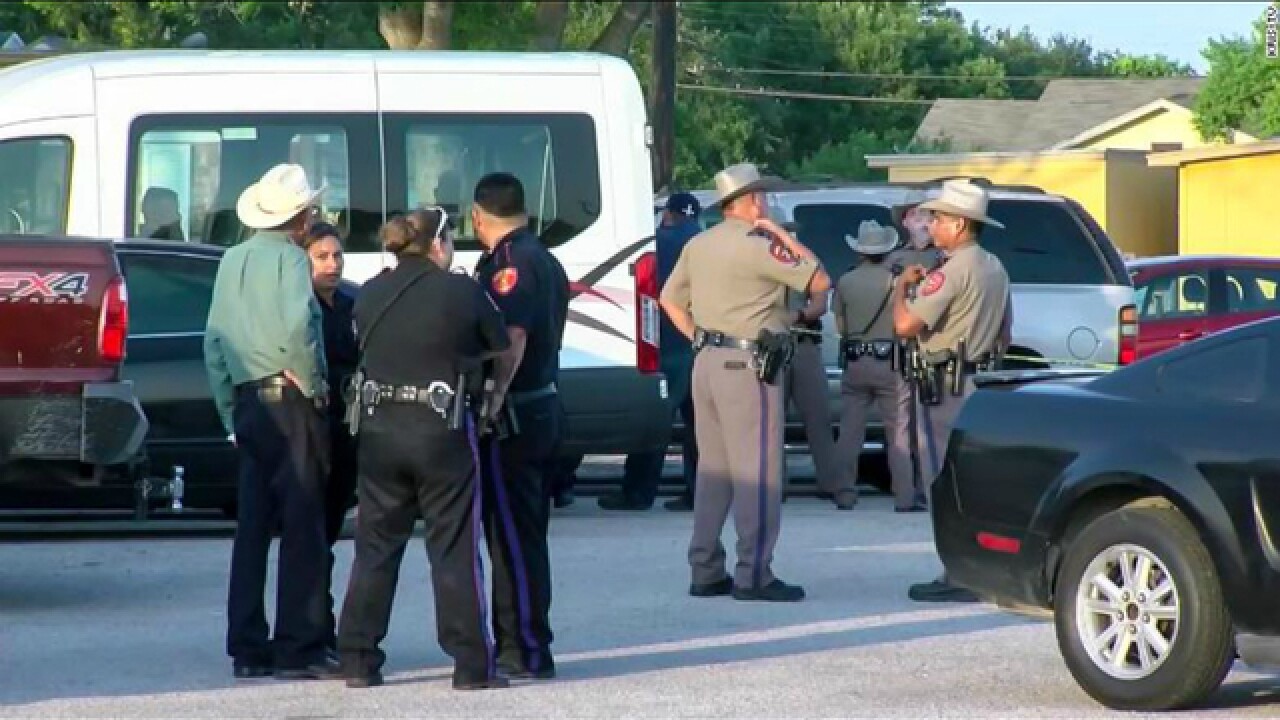 © 2018 Cable News Network, Inc.
<p>A gunman killed two people at his Texas home before going to a nearby nursing home and killing two others<br /> and himself in what investigators believe are related incidents, an official said.</p>

A gunman killed two people at his Texas home before going to a nearby nursing home and killing two others and himself in what investigators believe are related incidents, an official said.

The deaths in the Robstown area, near Corpus Christi and the Gulf of Mexico, are being investigated as murders and a suicide, Robstown city secretary Herman Rodriguez said.

Police said they first were called to a shooting at Robstown's Retama Manor Nursing Center around 7 p.m. There, they found three people dead -- a female and two males, including the shooter, police said.

Investigators then found two other people dead with gunshot wounds at the suspect's home, Rodriguez said.

Police didn't immediately release the names of the dead, information about whether they were related, or possible motives.

"Our hearts go out to the victims' families and the residents, visitors and employees at Retama Manor who experienced this tragedy," Robstown Police Chief Erasmo Flores said in a news release.

Robstown is a city of about 11,000 people roughly 120 miles southeast of San Antonio.