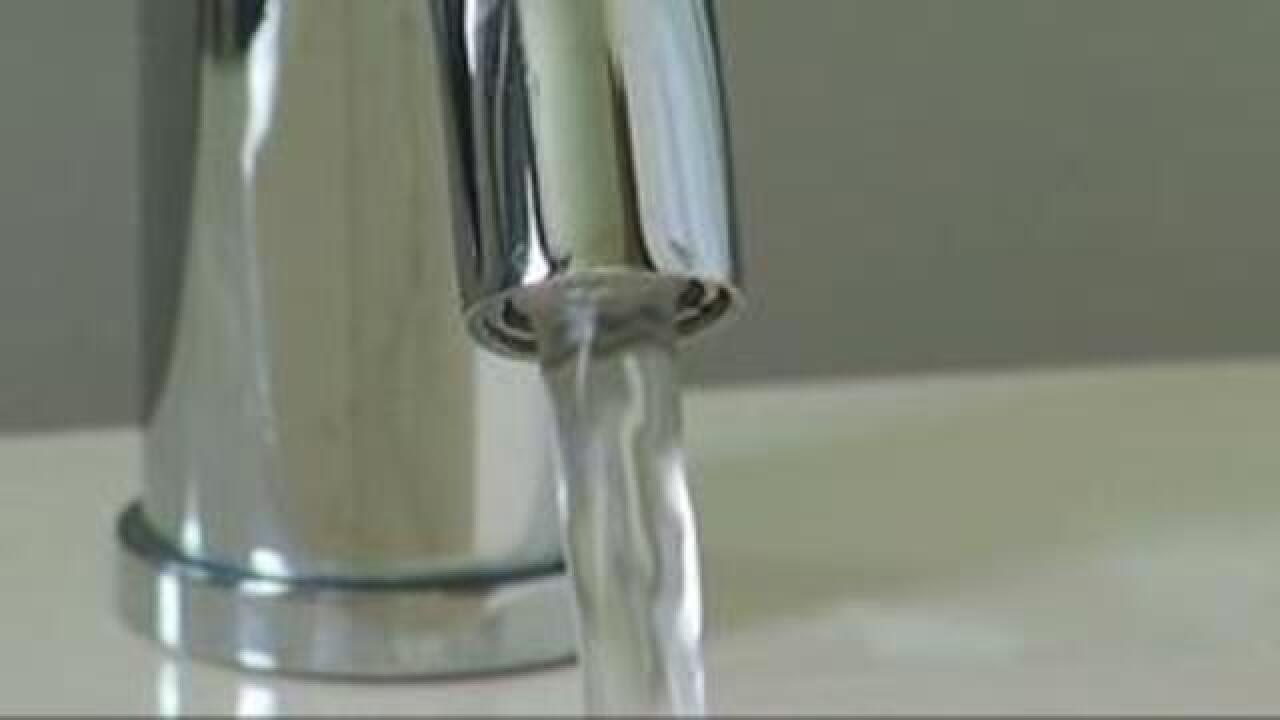 LINCOLN COUNTY, Colo. -- The water supply for a small Colorado town in Lincoln County is tainted with THC and residents are warned not to use it.

Residents in the town of Hugo are being told to not drink, cook or shower in it at this time, according to a tweet sent by a Lincoln County Sheriff's Office official.

Tetrahydrocannabinol, or THC, as it is most commonly known, is the chemical responsible for most of marijuana's psychological effects.

A news conference will be taking place at 7 p.m. at the Lincoln County Sheriff's Office in Hugo. Denver7 will be live streaming that press conference on Facebook.

Hugo's population consists of a little more than 700 people.