The final hours of Jakelin Caal Maquin, the Guatemalan girl who died in Border Patrol custody 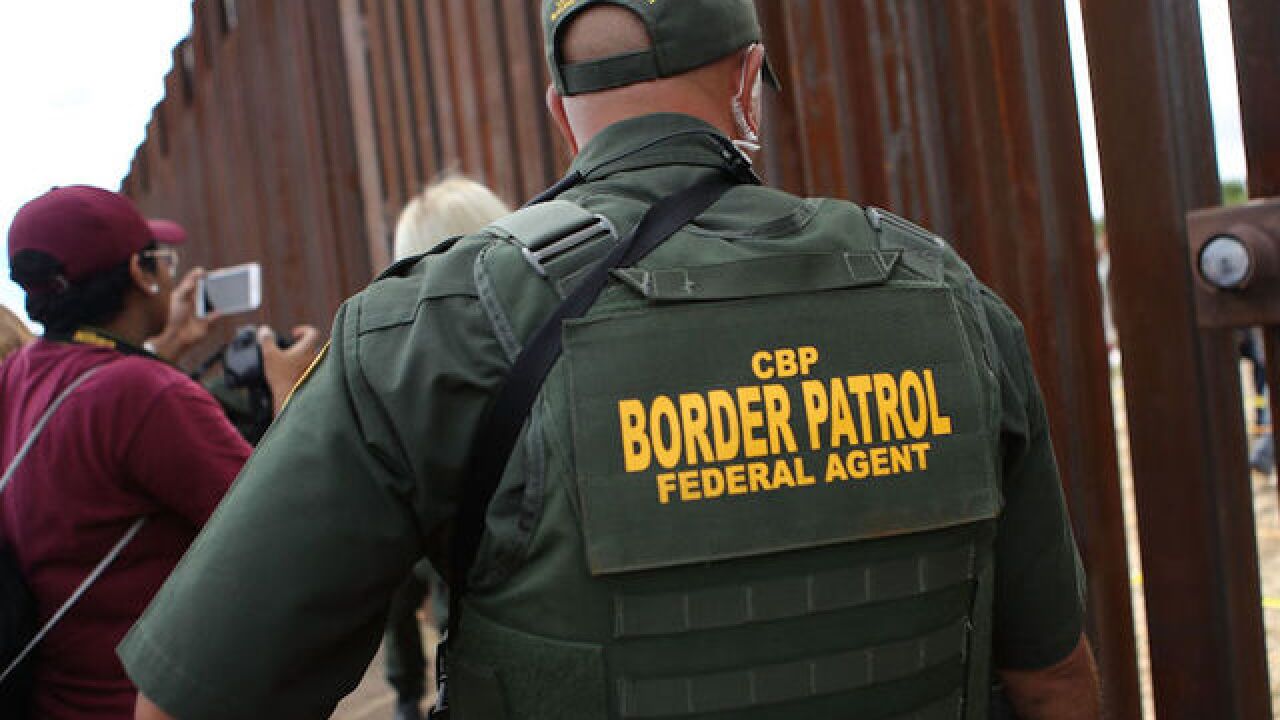 Image copyright 2018 Getty Images. All rights reserved. This material may not be published, broadcast, rewritten, or redistributed.
Mario Tama
<p> A U.S. Border Patrol agent keeps watch at the Hugs Not Walls event on the U.S.-Mexico border on October 13, 2018 in Sunland Park, New Mexico. </p>

Jakelin Caal Maquin died less than 48 hours after Border Patrol agents detained her and other migrants at a remote New Mexico border crossing.

The 7-year-old girl had traveled with her father more than 2,000 miles from her indigenous community in northern Guatemala and celebrated her birthday on the road, hoping to make it to the United States safely.

Here is a rundown of the last hours before Jakelin's death on December 8, as told by the Department of Homeland Security. All times are local.

Jakelin and her father, Nery Gilberto Caal, 29, were among a group of 163 migrants detained by Border Patrol agents about a half-mile west of the Antelope Wells port of entry in New Mexico.

They were interviewed by agents to determine if they needed medical care.

Her father signed a form saying he and Jakelin were healthy.

A bus left a Border Patrol station in Lordsburg, New Mexico, to pick up the group of migrants. The station is about 90 minutes away.

The bus arrived at the Antelope Wells port of entry to take 50 unaccompanied children to the Lordsburgh station.

Once the bus returned, some 50 migrants, including Jakelin and her father, were loaded onto it. With the bus preparing to leave, Jakelin's father told agents his daughter was sick and vomiting.

Border agents called the Lordsburg station and requested that an emergency medical technician be ready when the bus arrived.

When the bus arrived at the Border Patrol station, Jakelin's father said his daughter was not breathing.

Emergency medical technicians treated her and requested an ambulance.

Her temperature was more than 105 degrees, and medics had to revive her twice.

An ambulance arrived, and a helicopter was called to take the child to a hospital in El Paso, Texas, more than four hours away by vehicle.

A helicopter arrived at the Border Patrol station.

The helicopter left the station with Jakelin. Her father stayed in Lordsburg, and agents drove him to the hospital in El Paso.

Jakelin arrived at the Providence Children's Hospital in El Paso. She was treated in the emergency room and later transferred to the pediatric intensive care unit.

Border Patrol officials in Lordsburg were notified that Jakelin was revived again after going into cardiac arrest, US Customs and Border Protection said.

A CT scan revealed she was suffering brain swelling. She was breathing by machine and was diagnosed with liver failure.

Jakelin died with her father by her side. An initial report by the hospital said she passed away due to sepsis shock.