The flu vaccine is more effective this season, data shows 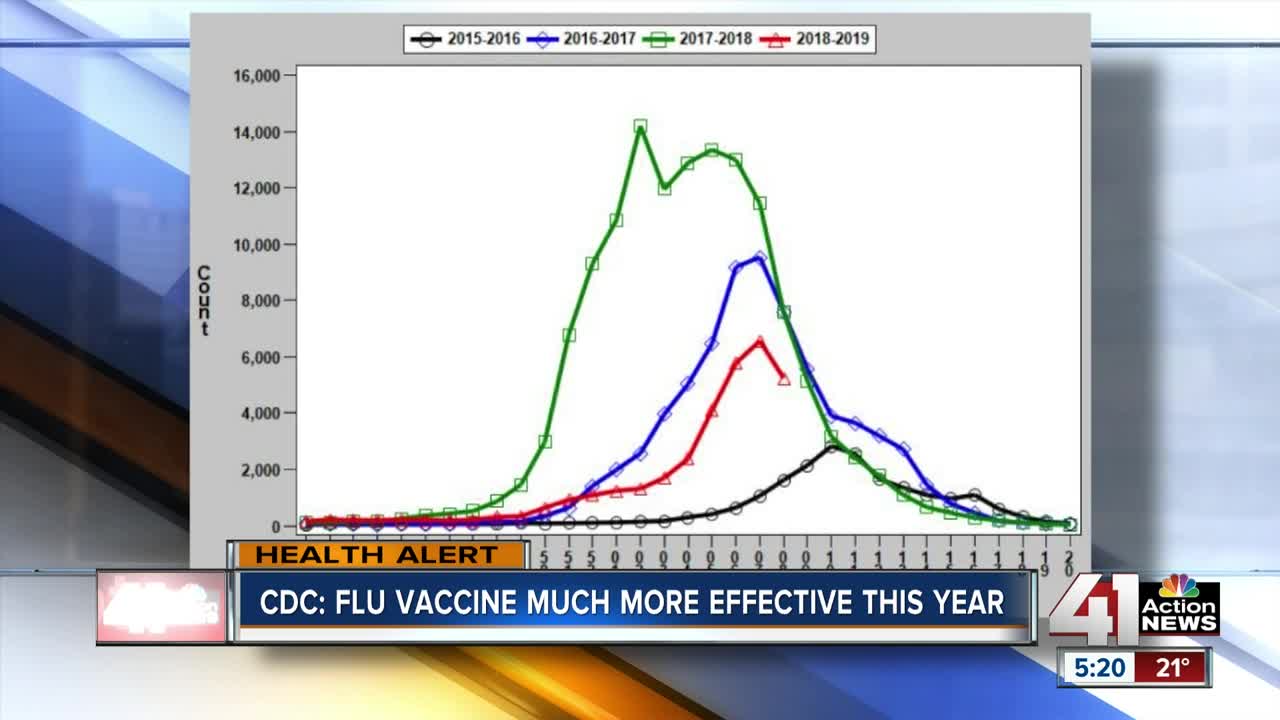 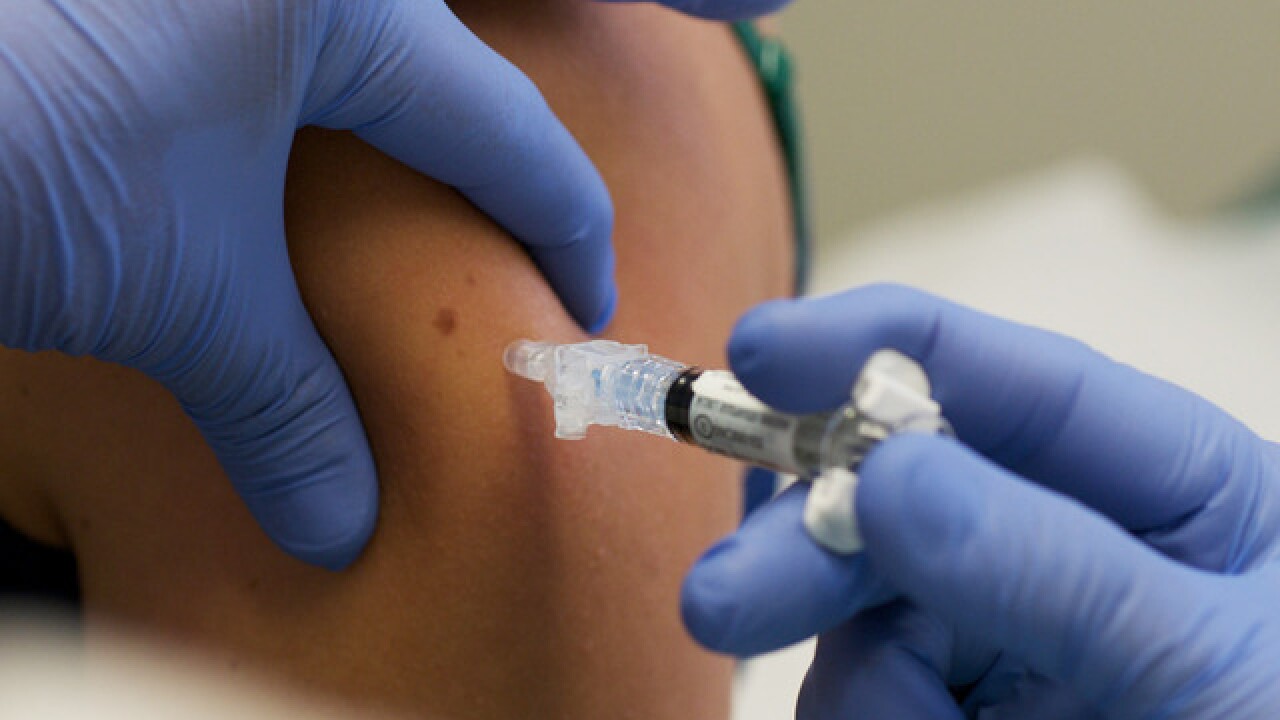 KANSAS CITY, Mo. — Researchers with the U.S. Centers for Disease Control and Prevention say there's been a large difference between the flu season this year and last.

This flu season, there's been a 47 percent effectiveness against all circulating strains.

Dr. Gary Slazman with Truman Medical Center in Kansas City, Missouri, said the reason for the higher effectiveness rate is due to more examination on the virus.

CDC researchers showed a 61 percent effectiveness rate in children between the ages of 6 months and 17 years old who were vaccinated.

And while the flu vaccine is working, the season's not over yet.

"In Kansas City, we usually see see our peak late in the winter so February, March, so really right now, we're seeing right now we're seeing the peak flu season," Salzman said. "It's still a good time to get the flu shot, you know it works and you certainly don't want to be knocked down with the flu."

For a detailed snapshot from your state, click here.