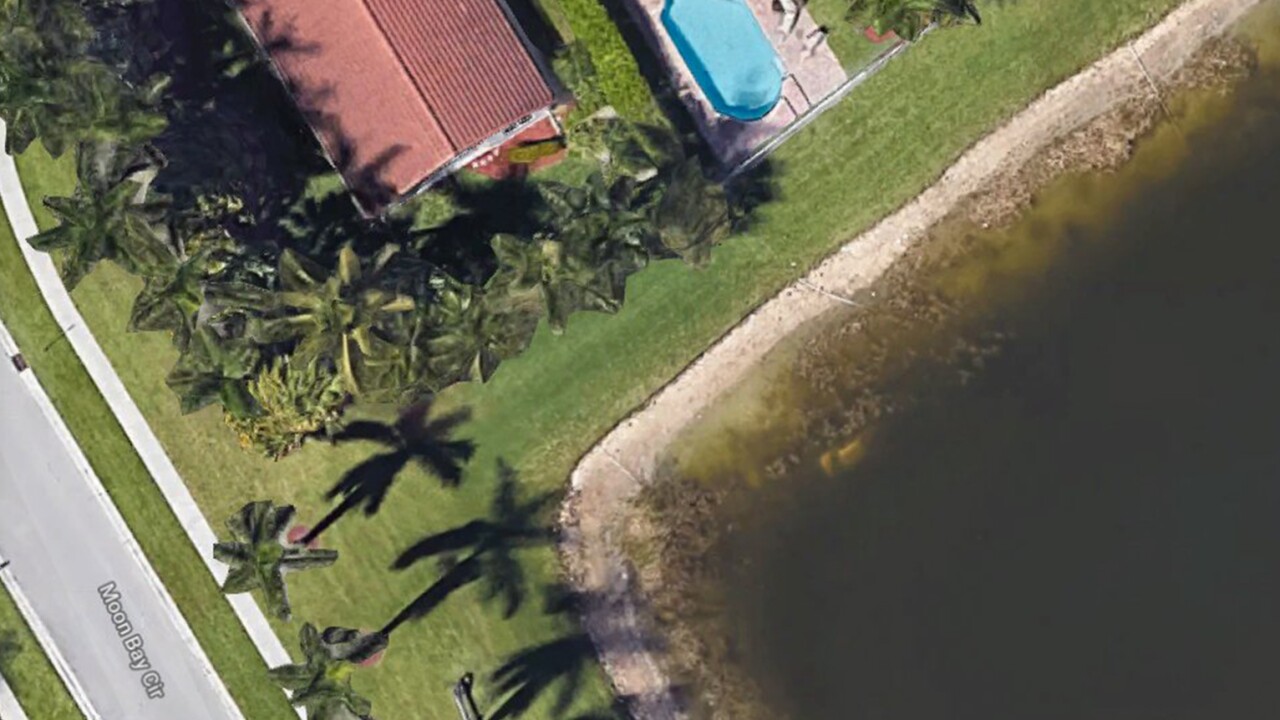 WELLINGTON, Fla. — For over two decades, William Moldt's family was left with unanswered questions about his disappearance. Now they have closure — all because of a startling discovery made on Google Earth.

Moldt, who was 40 at the time, seemingly vanished from Palm Beach County, Florida, on November 7, 1997. That evening, he called his girlfriend from a bar to tell her he would be home soon, according to CNN affiliate WPTV. Shortly afterward, he was seen leaving the bar alone and getting in his vehicle. He reportedly did not appear intoxicated, according to WPTV.

That night 22 years ago was the last time anyone would see him alive.

Recently, a previous resident of a neighborhood in Wellington, Florida, was looking at the neighborhood on Google Earth when they noticed something in the water, according to the Palm Beach County Sheriff's Office. In the images from Google Earth, you can see what appears to be a car in a retention pond that is flanked by homes.

The former resident, who was not identified by police, then contacted a current resident who lives adjacent from the submerged object.

"The current resident activated his personal drone and confirmed what the previous resident saw and immediately contacted PBSO," police said.

The object spotted turned out to be a vehicle that "was heavily calcified," and after removing it from the pond, police discovered skeletal remains inside.

The remains were transported to the Medical Examiner's Office for processing, and on Tuesday, they were positively identified as Moldt.