Today is the deadliest driving day of the year, study says 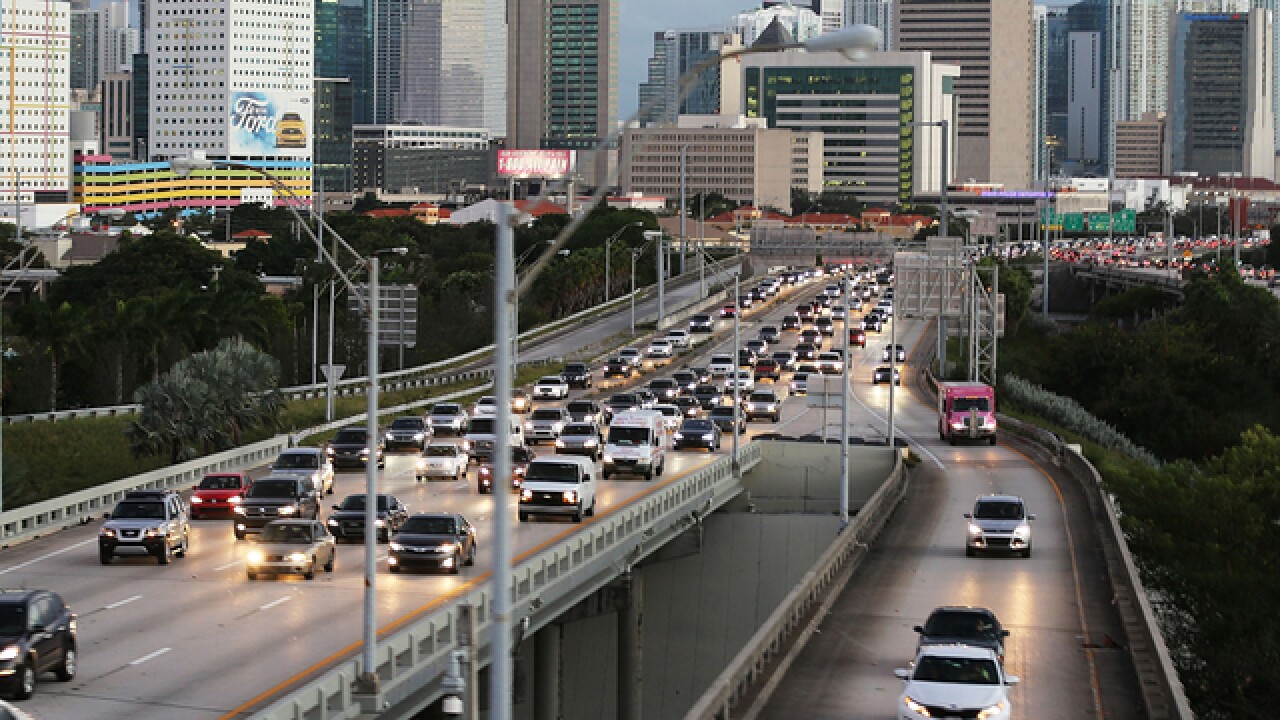 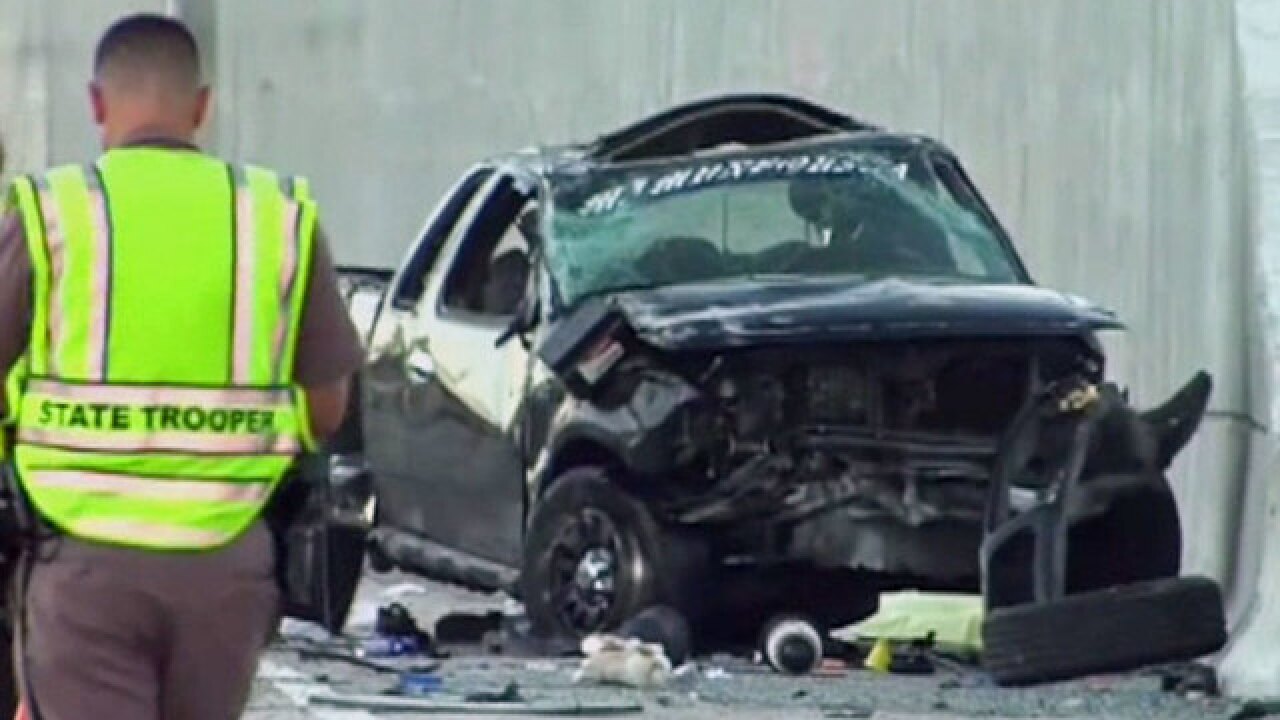 Be extra careful as you get behind the wheel this month, and especially today.

The insurance company looked at crash numbers from the Insurance Institute for Highway Safety.

Over the course of five years, Nationwide Insurance's data showed more traffic deaths on Aug. 2 than any other day.

The study said 15,914 people died in motor vehicle crashes in August during a five-year span from 2012 to 2016, ranking it as the deadliest driving month of the year.

During August 2017, Floridians drove in the most congested traffic conditions of any state, said the study. Drivers in Florida spent 16.3 percent of their time idling in traffic last August.

Congested traffic is the leading cause of crashes, said the report. Other leading contributing factors to crashes include hard braking and suddenly speeding up.

Nationwide’s data said Friday between 9 a.m. and 4 p.m. is the most aggressive time of the week for drivers. During this timeframe, drivers’ habits show more instances of hard braking and faster accelerations than any other time of the week.