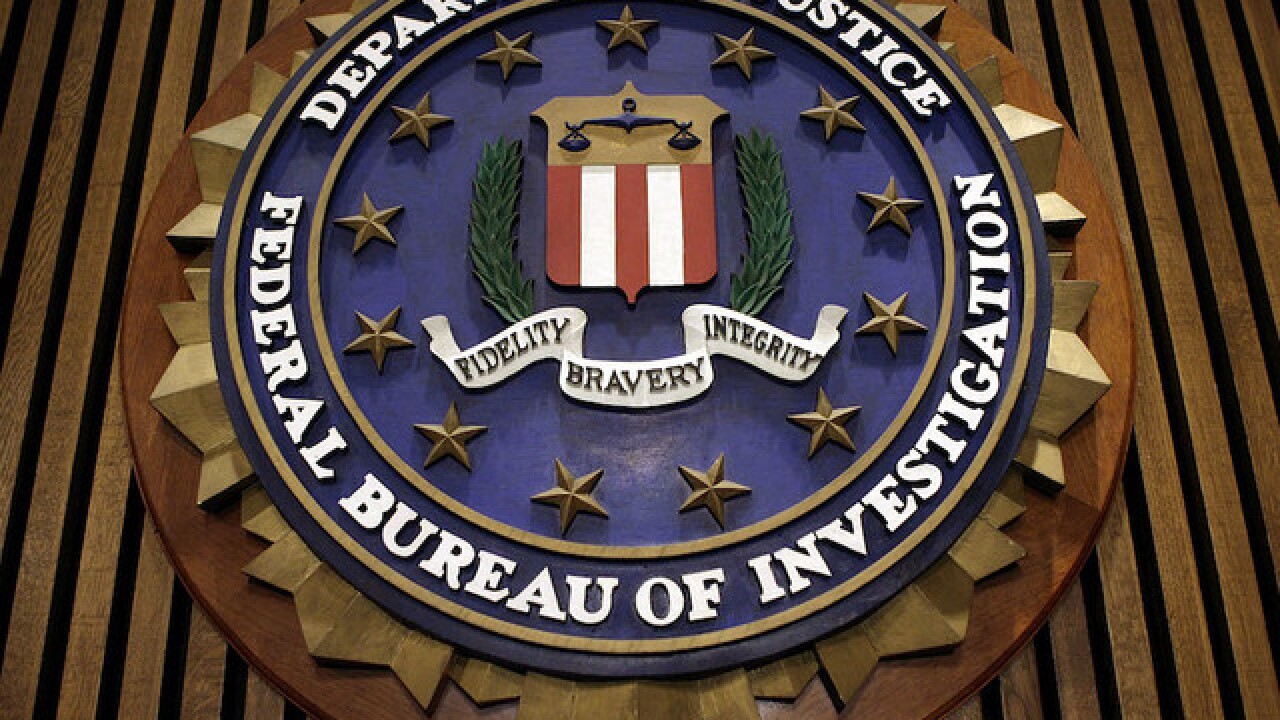 Copyright Getty Images
Chip Somodevilla
<p>WASHINGTON - MARCH 09: The seal of the F.B.I. hangs in the Flag Room at the bureau's headquaters March 9, 2007 in Washington, DC.  (Photo by Chip Somodevilla/Getty Images)</p>

The FBI's top liaison on Capitol Hill is out.

Greg Brower, an FBI assistant director and head of the Office of Congressional Affairs, stepped down last Friday after a year on the job. In the role, Brower was on the receiving end of a pack of congressional probes into the law enforcement agency's conduct.

The decision, a "tough" one he made of his own accord, Brower said, follows other high-level departures from the bureau as FBI Director Christopher Wray assembles his own team of close advisers.

"It was tough but I had an offer I couldn't refuse from a great law firm," Brower said in an interview Thursday. "It was very gratifying to be a part of that team. I could not be more proud of how people work and how committed they are to the mission."

Brower was appointed to the position by then-FBI director James Comey in March of 2017 after serving as the bureau's deputy general counsel. He will join the lobbying and law firm Brownstein Hyatt Farber Schreck as a shareholder in the litigation department.

The work in the legislative affairs office has heated up during Brower's tenure, as the fallout from Comey's firing by President Donald Trump has fanned a growing mistrust of the FBI among some lawmakers and spurred a round of congressional investigations.

Not long before Brower's departure, the chairman of the House Judiciary Committee  slapped the Justice Department with a subpoena  for documents related to a trio of recent controversial decisions made by the FBI, including the move in 2016 to not charge Hillary Clinton after the probe of her email server and the internal recommendation by an FBI office to fire former FBI Deputy Director Andrew McCabe.

In response,  Wray said last week that the pace of document production  for congressional inquiries at the bureau was "too slow" and doubled the number of FBI staff responsible for reviewing the records.

On Thursday, Brower said he had worked with the FBI's Office of the General Counsel, which reviews the internal documents for release, before his departure to get a "a better plan in place" to respond to "an unprecedented wave of oversight requests."

"That's all really on track," Brower said, adding that his decision to leave had nothing to do with the probes. "As the director mentioned, it's probably taking longer than it should, but the volume is just so unprecedented that we finally had to put more people on it."

Brower's year atop the office saw big wins for the bureau on Capitol Hill, including a six-year extension of the controversial foreign surveillance program known as FISA Section 702 in January and the recent passage of the CLOUD Act, which makes it easier for the US to collect data stored overseas.

"I felt like the biggest things I set off to do in '17 were done and I felt less bad about leaving," he said.

Brower is the fifth top adviser to the director to leave his position since Trump tapped Wray to replace Comey in June.