Toys 'R' Us to close all remaining US stores, report says 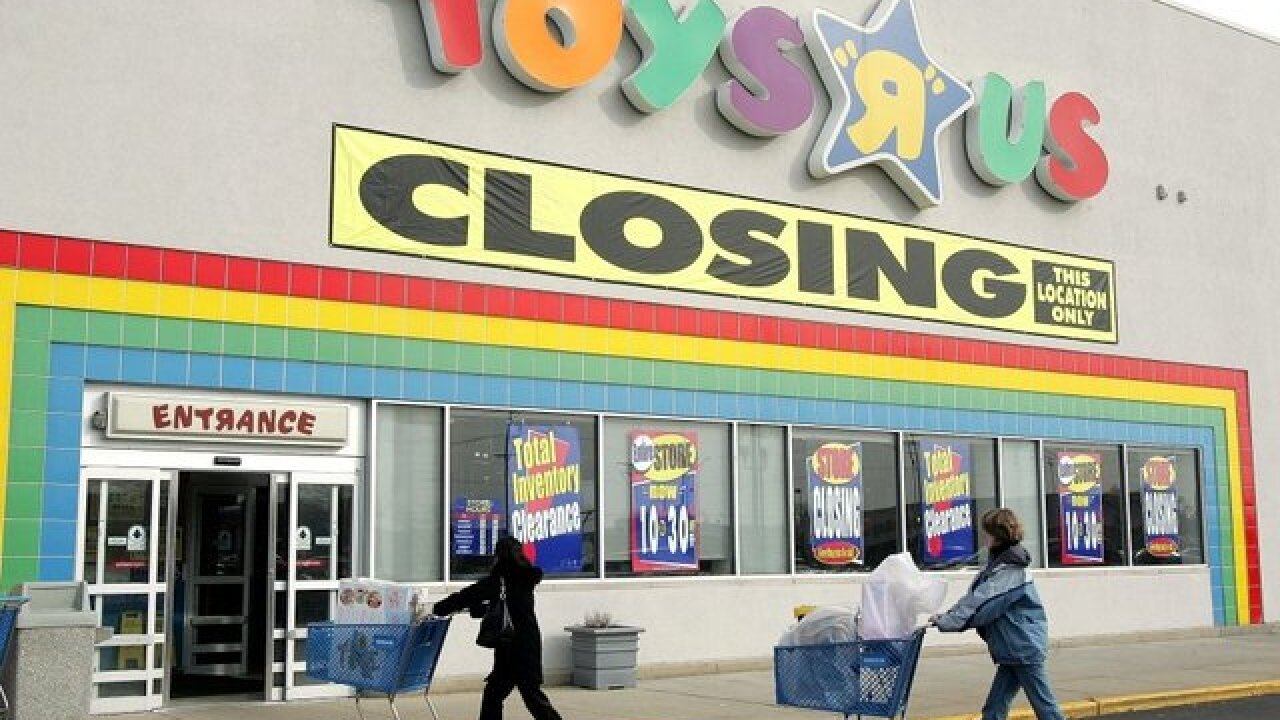 Following lackluster holiday sales, Toys 'R' Us will sell or close all 800 of its remaining stores, a source told the Washington Post on Wednesday.

In January, the company announced that it was closing 182 locations in 2018.

Wednesday's news could affect up to 33,000 jobs with the company.

The company is in the midst of bankruptcy, and is facing nearly $8 billion in debt dating back to 2005. The company filed for bankruptcy six months ago, and has yet to find a buyer.

Meanwhile, sales at brick and mortar retailers continue to drop.

The Wall Street Journal reported last week that company was preparing to abandon restructuring efforts, and prepare to liquidate its stores.

Earlier on Wednesday, the company announced that it is closing its remaining 75 locations in the United Kingdom