Trump calls for Antifa to be designated a terror organization as far-right groups are set to rally in Portland, Oregon 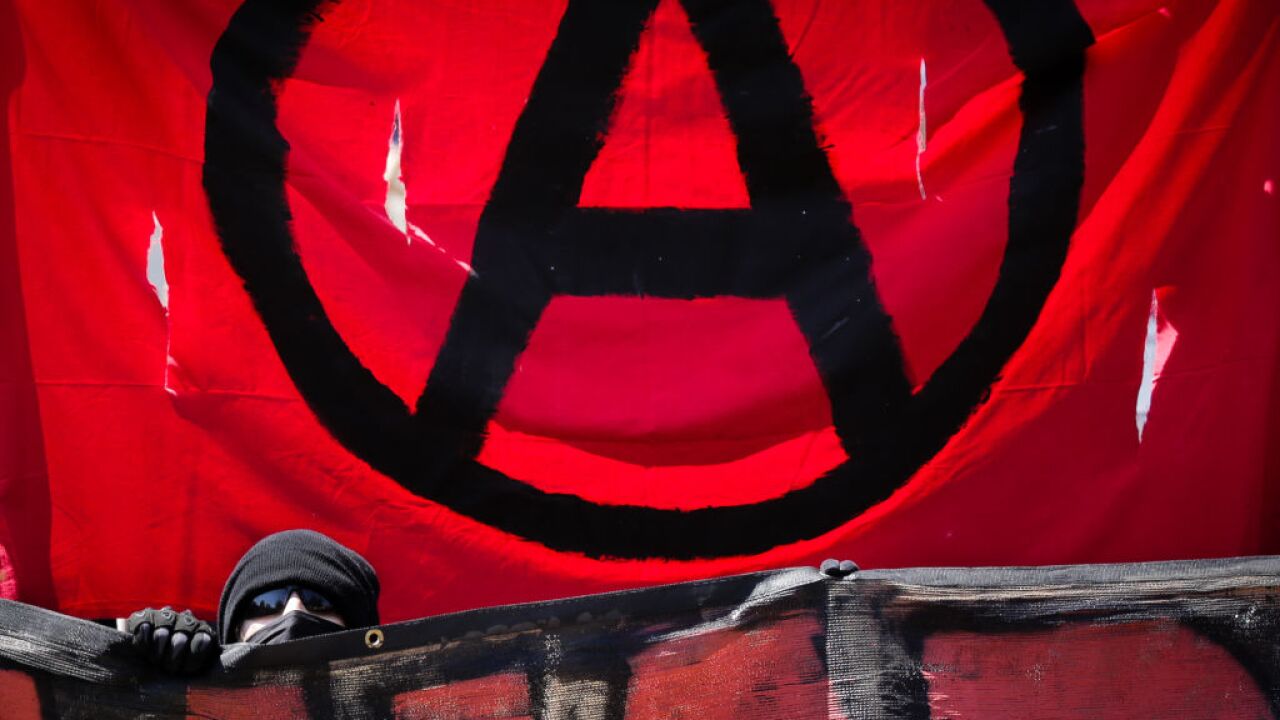 President Donald Trump on Saturday called for Antifa to be a designated an "organization of domestic terror," as the left-wing anti-fascist demonstrators were expected to show up in Portland, Oregon, to counterprotest a gathering of far-right and extremist groups.

"Major consideration is being given to naming ANTIFA an 'ORGANIZATION OF TERROR,'" the President wrote in a tweet. "Portland is being watched very closely. Hopefully the Mayor will be able to properly do his job."

Trump's tweet came after days of Portland authorities condemning hate and warning residents to stay home as far-right groups planned a rally aimed at putting an "end to domestic terrorism," with a particular focus on Antifa extremist groups.

There were fears the rally would attract both a smattering of right-wing extremists and Antifa counterdemonstrators, in turn prompting violent clashes like those the city has repeatedly seen in recent years.

The Oath Keepers, an anti-government group associated with the militia movement, said in a statement on its website it would not attend the event as a group but would continue to oppose Antifa.