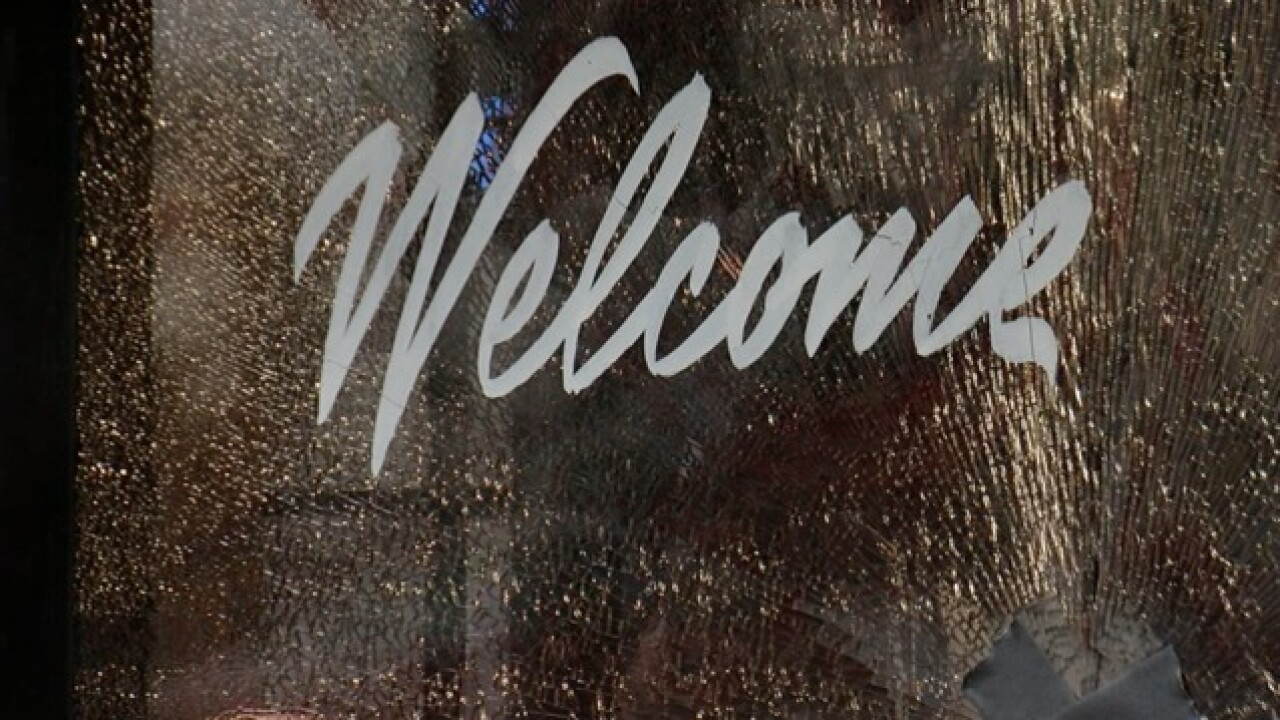 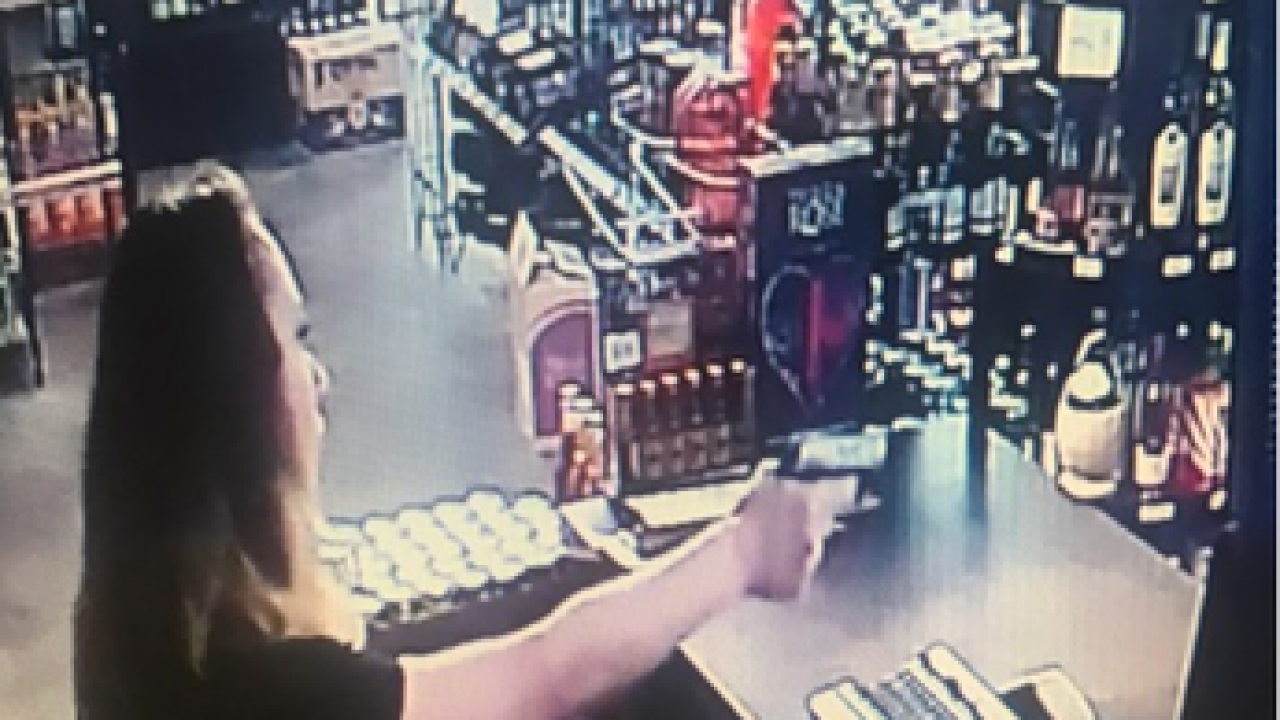 TULSA - Two women fought to stay alive as an armed robber broke into a midtown liquor store, the horrifying moments all caught on tape.

Just one day after cheating death, when a man tried to a shatter a family for money, Justin Christian and his family are back to work.

"You're not going to scare me off from my store this is what feeds my family this is what pays my bills," Owner of Forest Acres Liquor Justin Christian said.

And customers were there not just to make purchases, but lay their eyes and hearts on the women who wouldn't give up without a fight.

"I basically see a guy walk in the door from this angle and have a sawed off 12 gauge."

Justin was out of town when his mother and sister took 36-year-old Tyrone Lee to task; now watching the video with us.

They gave him what he wanted then grabbed their guns, trying to lock him in the small room leading into the store.

But one door didn't lock.

"She's says stop, stop but he's still got the gun."

He turns around, and that's when the fight to stay alive truly began.

"He reached over, she ducked and fired again, and of course the gun's empty or else my mom and sister would be dead," Justin cried.

He said Lee wanted to kill them.

"What they're showing on TV ain't the real deal when you really watch it and know it and clean up the blood, and really understand what happened."

He's just grateful it wasn't his family's blood he had to wipe from the floor.

"The clerks did an outstanding job of fighting him," said Tulsa Police Sgt. Dave Walker.

But more importantly he's grateful for another chance to fight for his family.

Tulsa Police said Lee is in critical condition but he's expected to survive; and when he does he'll be under arrest.