US halting visas for same-sex partners of diplomats 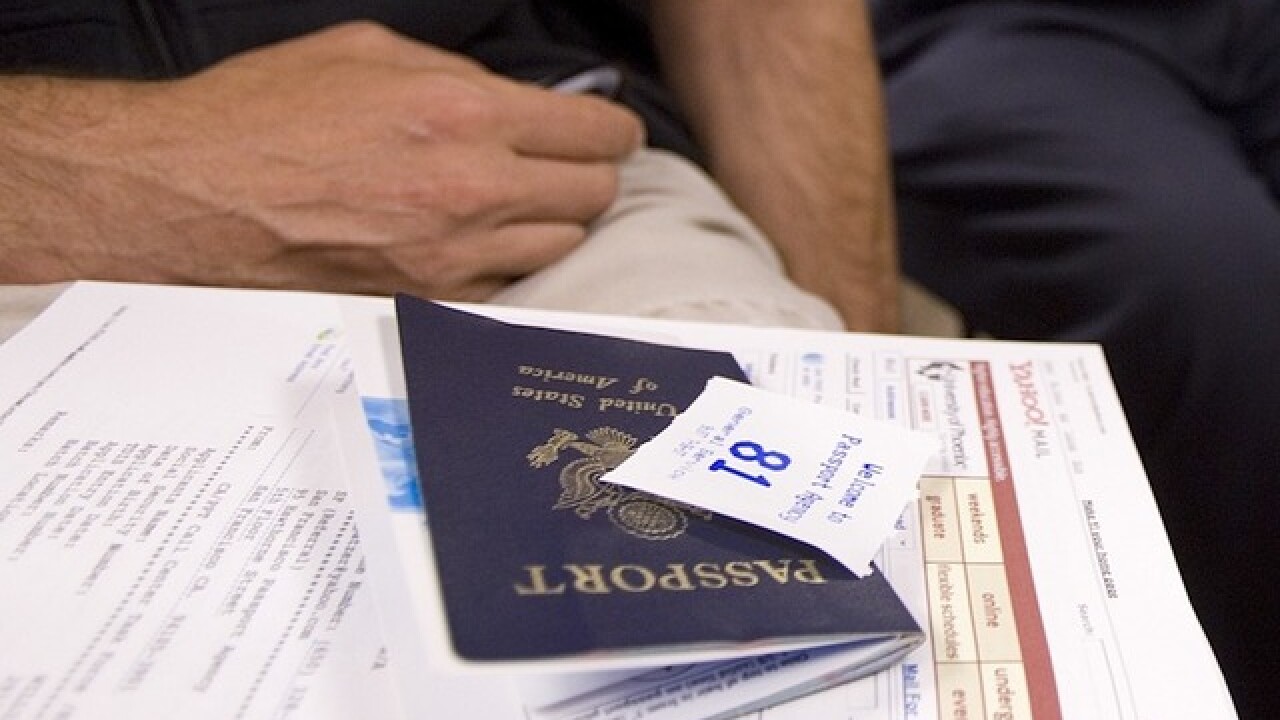 Under new State Department requirements, the United States will only recognize marriages -- not same-sex partnerships -- when granting diplomatic visas to partners.

The change, which took effect Monday, impacts the partners of United Nations officials, ambassadors, full-time embassy and consulate staff, and foreign military members stationed at US military bases or assigned to a foreign embassy or consulate in the US, among others.

Since 2009, the US had accepted same-sex domestic partners as family members when granting certain classes of diplomatic visas. Under the new guidance, the US will only accept legally married spouses when granting new visa accreditations. Those in domestic partnerships who are currently in the US will have until the end of the year to get married. Partners who don't get married by that deadline will have 30 days to leave the country.

Two diplomatic notes outlining the changes suggest that the move was done to make the requirements the same for same-sex and heterosexual couples. A US official also noted that the requirement would align the policy of the one that applies to US diplomats abroad.

"The change in policy reflects the State Department's goal is to ensure and promote equal treatment. October 1, 2018 also marks the end of a transition period from the Department's previous same-sex domestic partner policy for US foreign service personnel. Members of the US foreign service must now be married to enjoy the rights and benefits of spouses. This is based on US law, which now recognizes a constitutional right to same-sex marriage," the official told CNN.

However, there are concerns about the implications this new policy will have on diplomats whose countries do not recognize same-sex marriages. Less than 10% of UN member states have legalized same-sex marriage.

"What I'm worried about is those staff members who have difficulties going to a country that performs same-sex marriages ... in order to fufill this requirement," said Alfonso Nam, the president of the UN LGBTQI advocacy organization UN-GLOBE.

The State Department did not immediately return a CNN request for comment on the change in policy.

While the memo outlining the changes for the diplomatic A-1 and A-2 visas suggested that there would be some exemptions, the change to the UN G-4 visa policy is ironclad.

"If a diplomat is representing a country where same-sex marriage is not legal, but which does recognize and accredit US same-sex diplomatic spouses, that diplomat's domestic partner may still be eligible for a derivative visa," the US official explained of the exemptions.