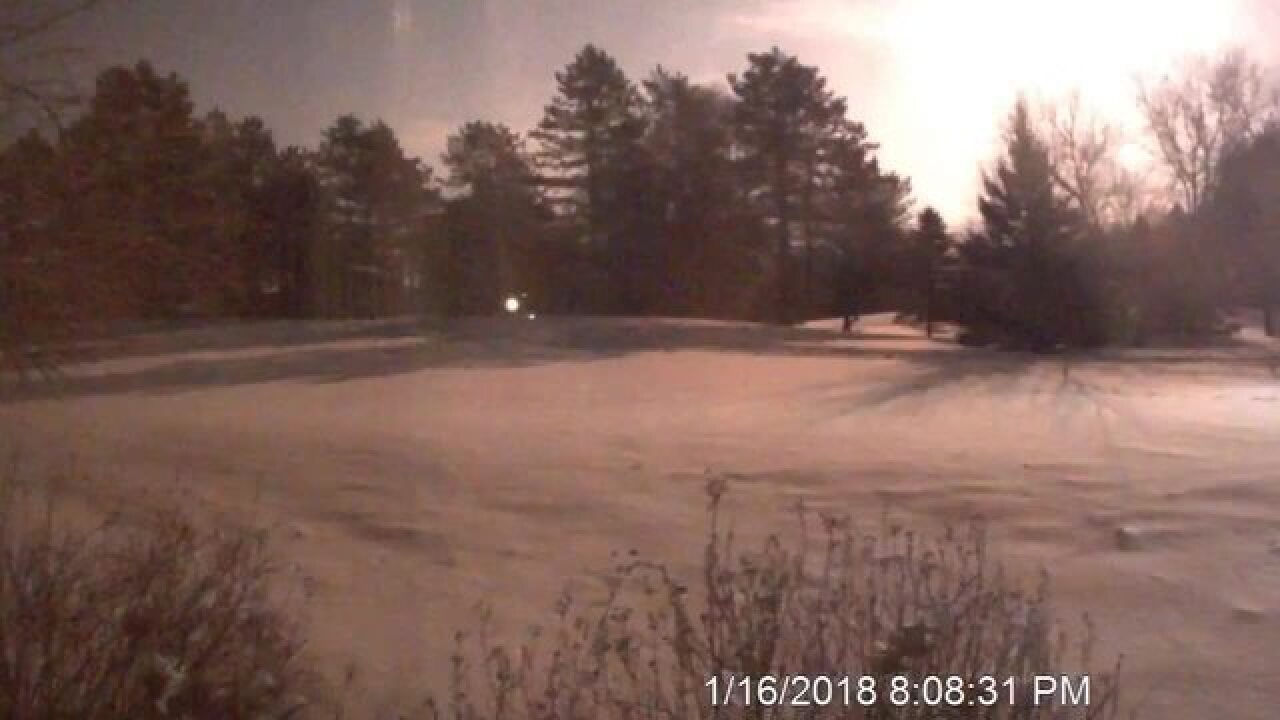 (WXYZ) - The National Weather Service and United States Geological Survey confirmed that a meteor lit up the skies across Michigan and in several other states on Tuesday night.

According to the USGS, the meteor happened around 8:10 p.m. and caused a magnitude 2.0 earthquake near New Haven in Macomb County.

The American Meteor Society's report map shows it was visible in six states and Canada.

The National Weather Service has issued a tweet saying it was a meteor.

View videos of the fireball in the player above.