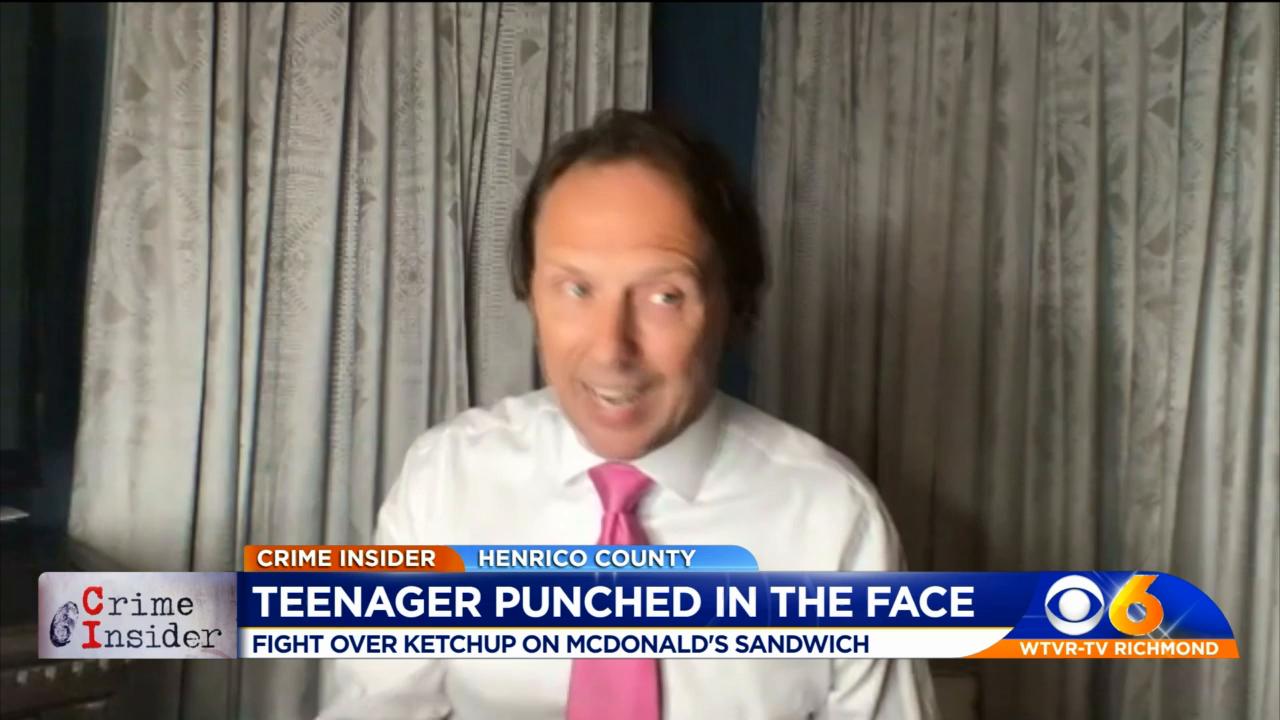 Henrico Police are working to identify the woman who allegedly punched a teenage Mcdonald's employee in the face after the employee forgot to put ketchup on her sandwich. 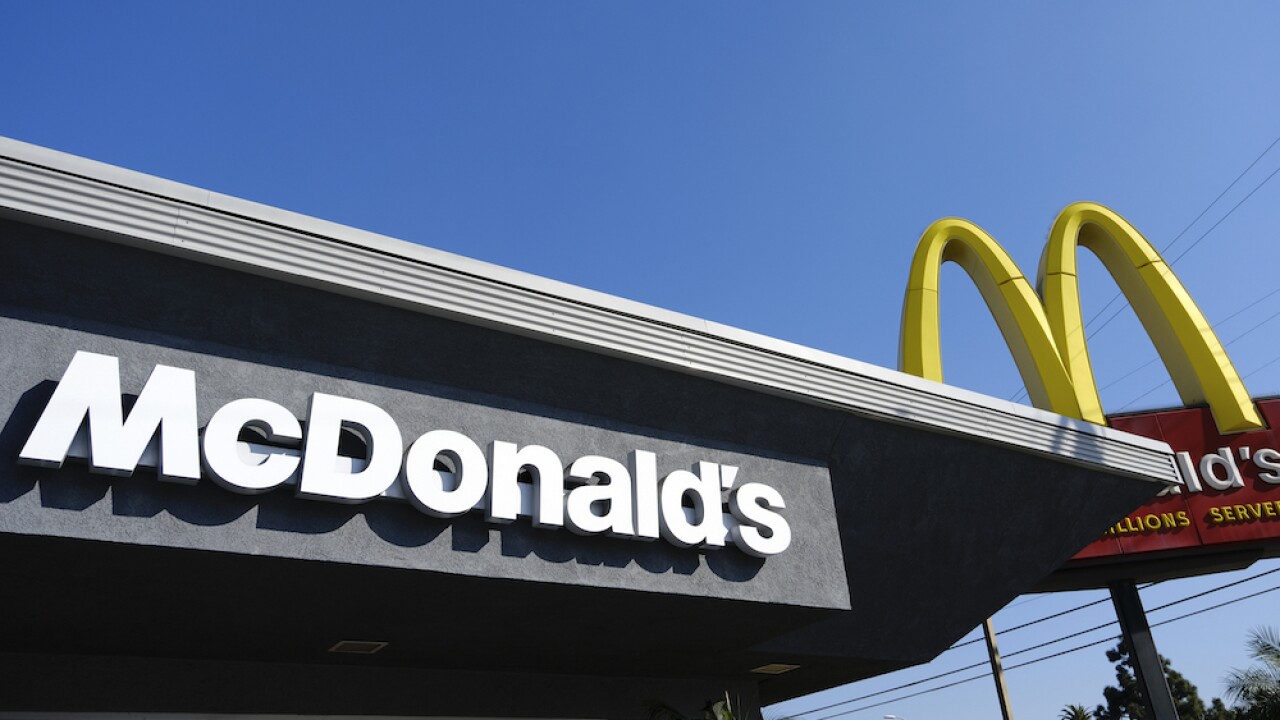 HENRICO COUNTY, Va. — Henrico Police are working to identify a woman who allegedly punched a teenage McDonald's employee in the face after the employee failed to put ketchup on her sandwich.

The victim's mom said that the woman approached her daughter and instigated a fight after she did not put ketchup on the woman's sandwich.

"She asked my daughter if she had a problem, and my daughter said, 'No, I have no problem,'" the victim's mother said. "And then the woman said, 'Oh we can take this outside.'"

The woman then allegedly punched the McDonald's worker in the face.

The woman was last seen wearing a tie-dyed shirt and sliders.

Henrico Police are offering a cash reward for tips that lead to her arrest.

This story was originally published by Jon Burkett on WTVR in Richmond, Virginia.