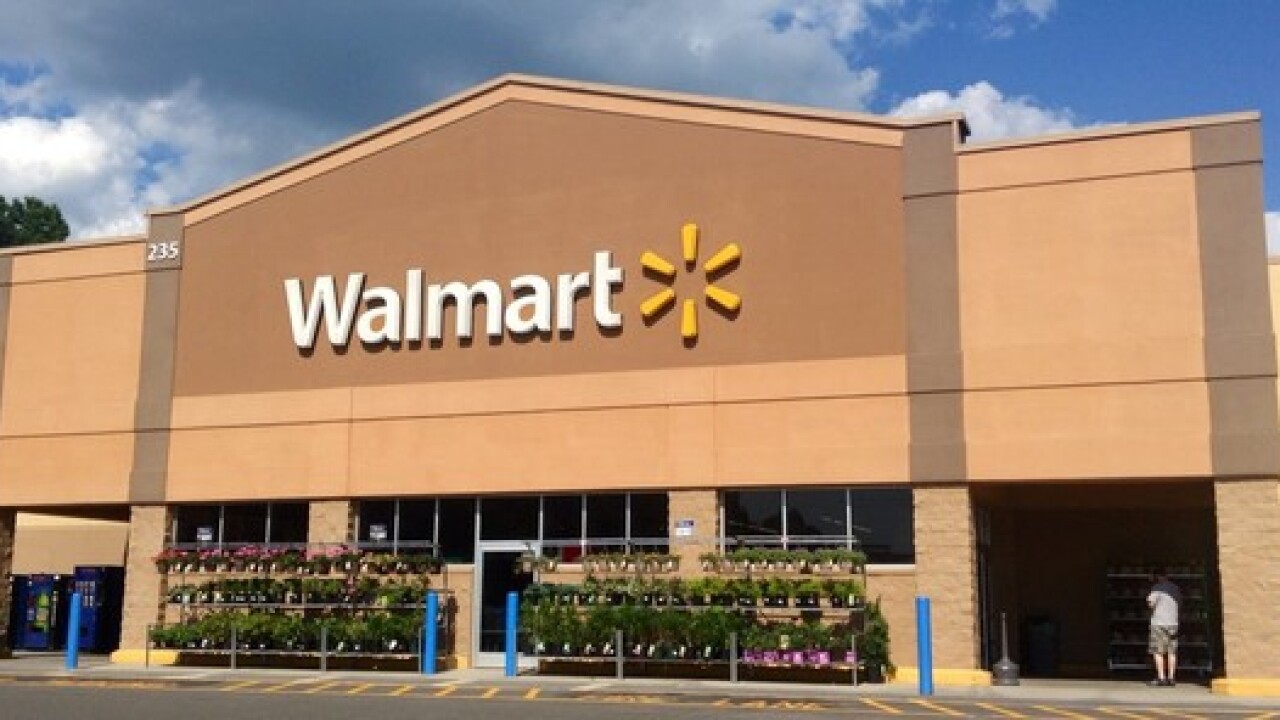 Walmart, America's largest grocery, will deliver supermarket items to 40% of the nation's homes by the end of the year.

Currently, Walmart only delivers online grocery orders to six markets, but it said it plans to expand to 100 different markets by the end of this year.

The Walmart delivery service costs $9.95 per order and requires a $30 minimum purchase.

Until now Walmart has primarily offered quick pick-up of online grocery orders at its stores. But it is facing competition for online delivery of grocery purchases.

Amazon is also making a big push into same-day grocery deliveries. Last year it purchased Whole Foods for $13.7 billion, giving it a much bigger network of brick-and-mortar grocery stores.

In February Amazon unveiled free two-hour delivery of Whole Foods purchases for Prime members in four markets - Austin, Cincinnati, Dallas and Virginia Beach. It said it would expand that service to every Whole Foods by the end of the year.

Target in December announced a $550 million purchase of Shipt . Target said at that time it would bring same-day delivery to about half of its stores by early this year.

And Sam's Club, the wholesale club arm of Walmart, announced a partnership with Instacart two weeks ago that offers same-day delivery on groceries and household essentials in three markets: Austin, Dallas-Fort Worth, and St. Louis. It also announced a plan earlier this month to bring meal kits to thousands of its stores.

Online purchases account for only a small fraction of overall grocery purchases, but that share of the market is growing.