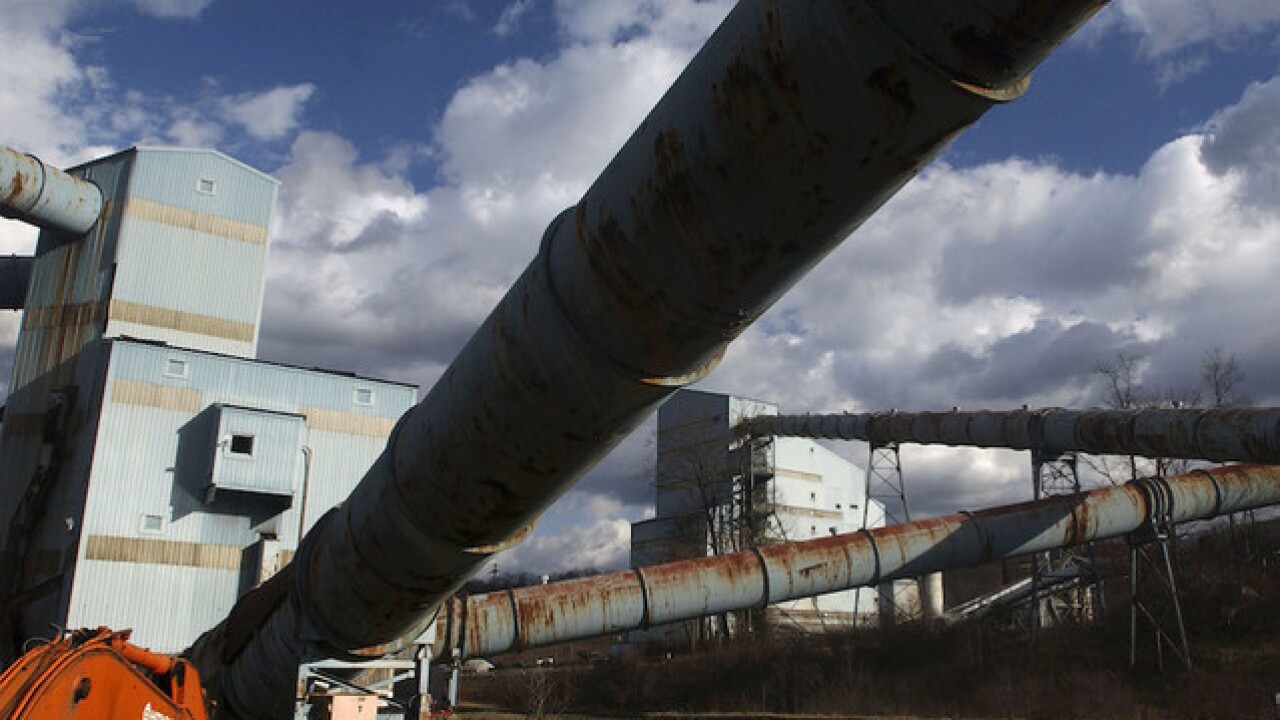 Authorities are racing to rescue three people trapped in a West Virginia mine.

Four individuals were reported missing Saturday after an abandoned ATV they were believed to be riding was found near the entrance of a mine in Clear Creek, according to a statement from the office of West Virginia Gov. Jim Justice.

One of the four emerged from the mine alive and on his own late Monday night, the West Virginia Office of Miners' Health, Safety and Training said.

The man said that the three people left trapped were alive and gave authorities details on their location, according to Justice's office.

Rescue teams were unable to locate them overnight Monday. Rescuers expanded their search on Tuesday after removing standing water from the mine and pumping in fresh air, the statement from the governor's office said.

"Our priority is rescuing these individuals and maintaining the safety of our mine rescue teams. I have ordered the coordination of all resources needed for rescuers to continue to search the mine. We're doing everything we can to accelerate the rescue," Justice said in the statement.

CNN has reached out to the company that appears to own the mine but did not receive an immediate response.

According to Justice, this is the second trespassing incident at an abandoned mine reported in the last two weeks.