What's a 'Brexit,' and how does it affect the United States? 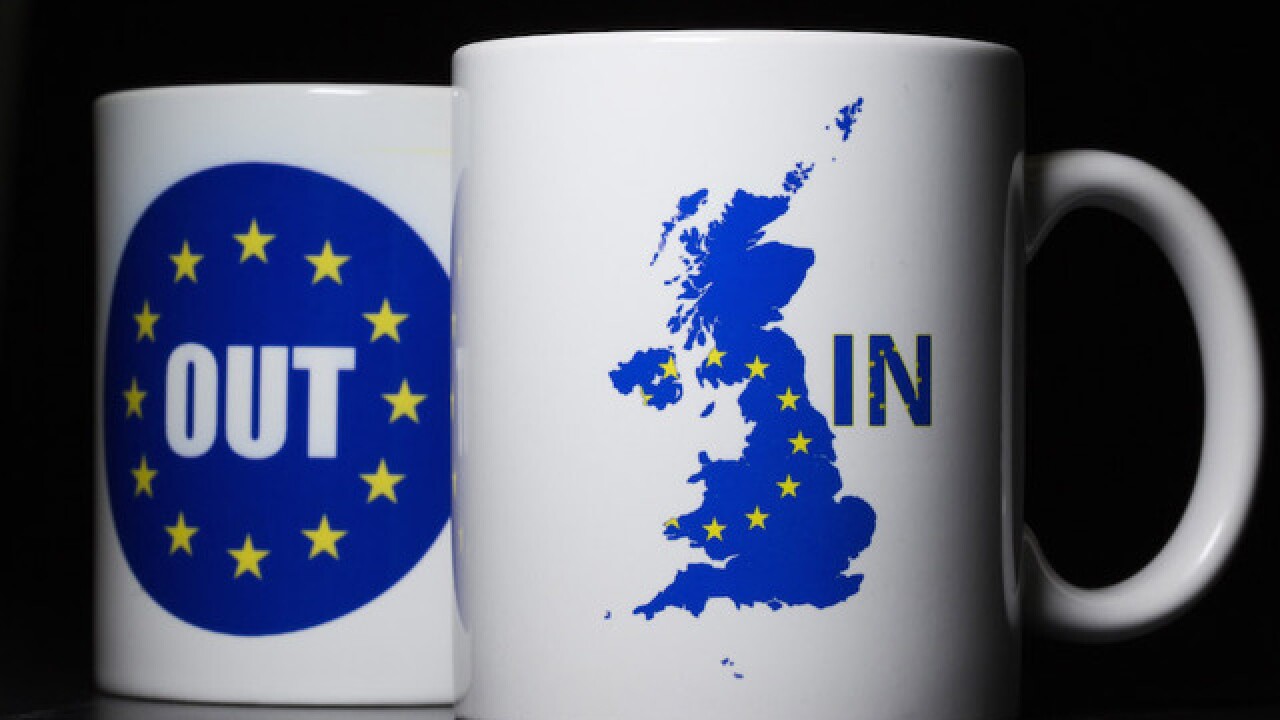 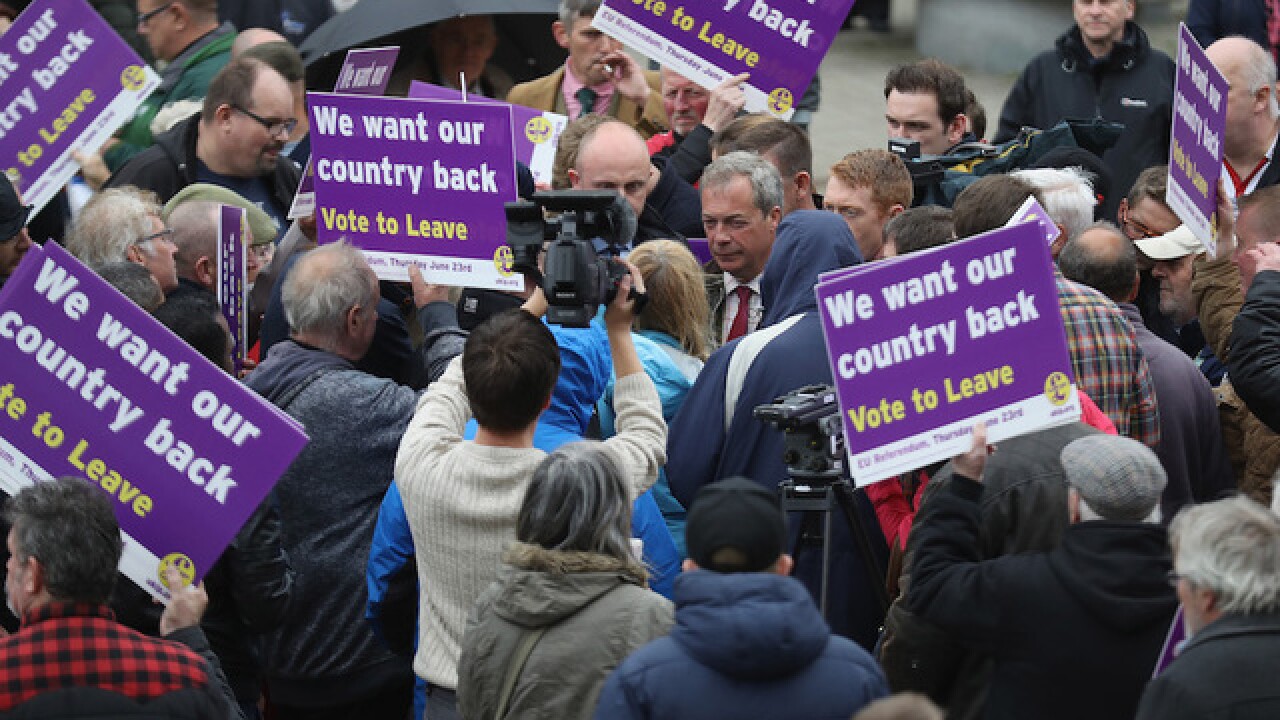 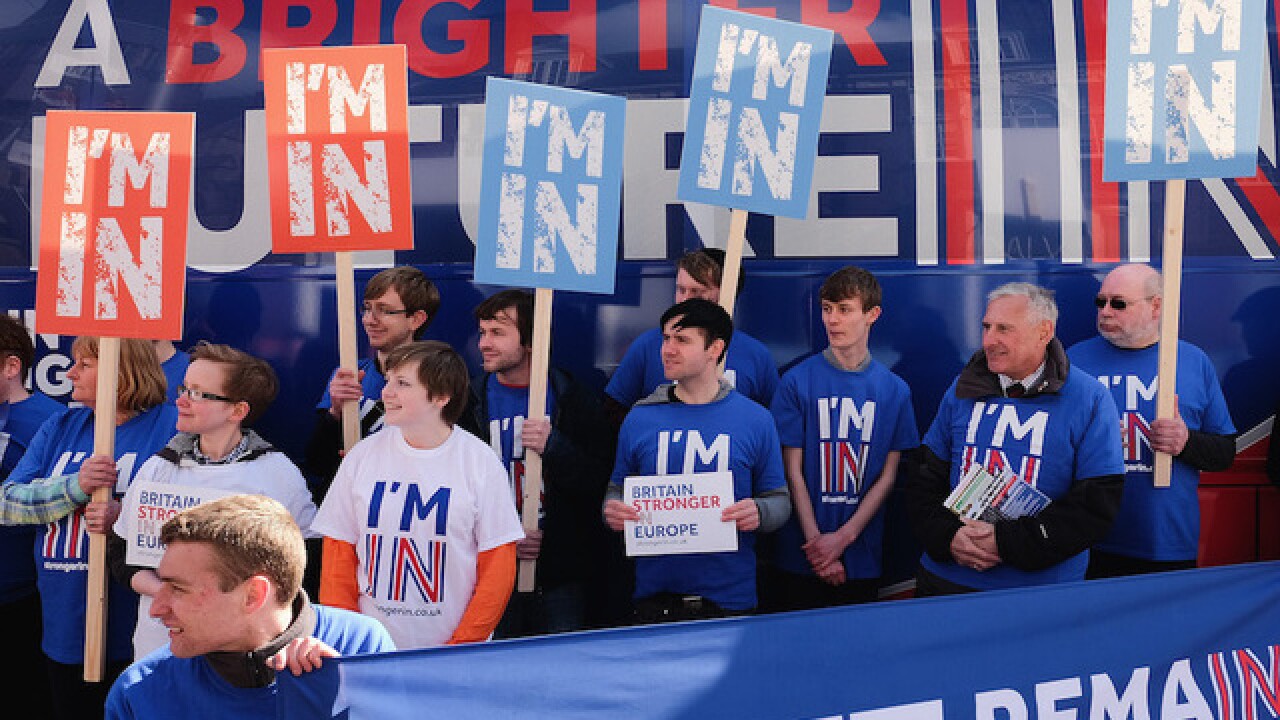 Brexit. The word has been circulating in news reports and social media for most of this year.

But what is it, and why do United States residents need to care?

It's not a band name or a hair product. "Brexit" is a portmanteau — the Brangelina of politics — a blended name given to the words "Britain" or "British" and "exit." It describes the political movement of advocacy groups and residents of the United Kingdom who called for the UK to part ways with the European Union.

Prime Minister David Cameron said the UK would conduct a referendum (a vote on a specific question) of the British people to make the decision as to whether to leave the EU or not. In an historic vote on June 23, 2016 the people said yes, they want to leave.

Cameron said Friday, one day after the referendum, that he would step down as the prime minister. He was for staying with the EU, and he plans to leave his post by October (one month before a new president is elected in the United States).

While we’ve watched the debate and voting process of "Brexit" unfold from here in the United States, it can be a bit fuzzy understanding how it all affects us from across the pond.

It can, however – in a couple of ways.

• Britain's leaving of the European Union could have an indirect effect on mortgages. “A U.K. vote to exit the European Union could have significant economic repercussions,” Federal Reserve Chair Janet L. Yellen explained Tuesday, according to The Washington Post. In the midst of fears surrounding Brexit coming to fruition, mortgage rates in America have plunged to the lowest level in three years. This wasn’t a plan at the start of the year.

In fact, the Fed in December raised its interest rate for the first time since the recession, signaling more hikes to follow this year. But the Fed has not yet hiked rates, citing the risks surrounding Brexit as weakness in the global economy "Brexit has spawned the recent bout of volatility in global financial markets. That has anxious investors scurrying for safety — and few assets are safer than U.S. Treasuries. High demand for government debt pulls down interest rates." the Post explains. "That all translates into ultra-low mortgage rates for American households. And if Britain votes for Brexit, they could go even lower."