Who are the Secret Santas paying off Walmart layaway items nationwide? 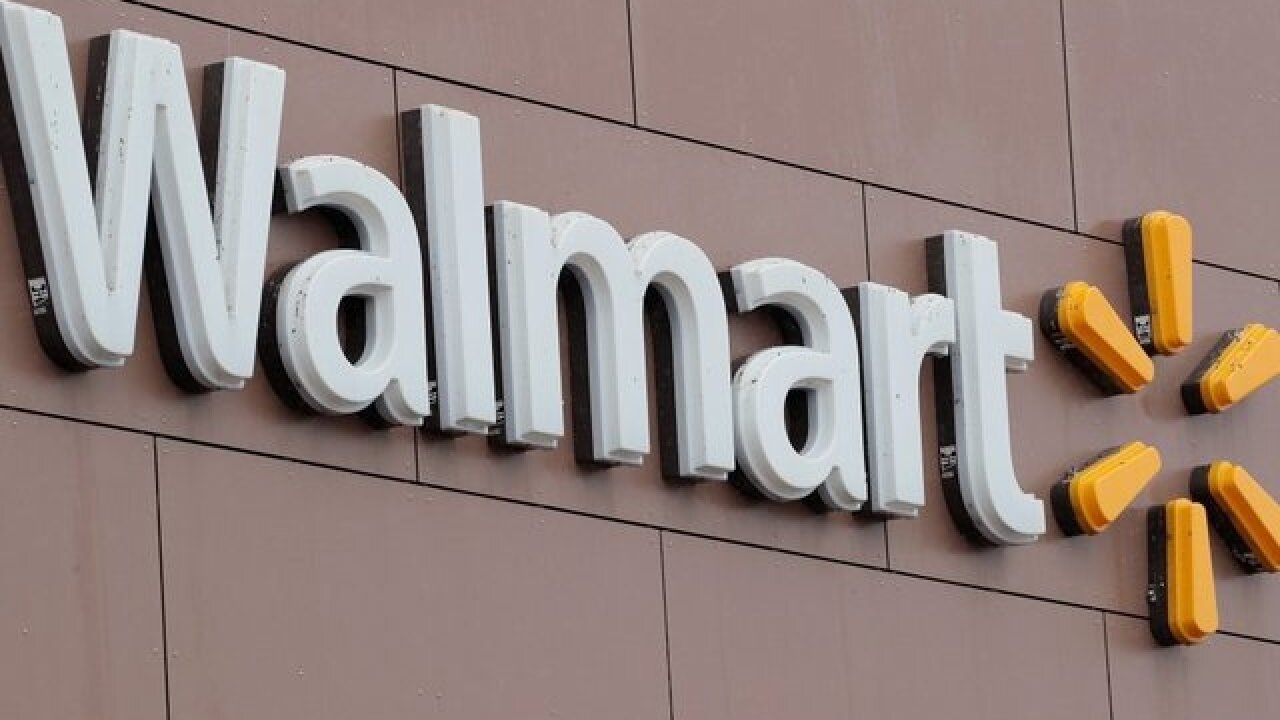 You might just need to walk into a Walmart to experience a Christmas miracle.

In recent weeks, anonymous good Samaritans have paid off all layaway items in four Walmart stores in different parts of the country -- a total of more than $130,000.

Julie Gates got an unusual surprise in early November when she walked into a Walmart in Derby, Vermont. A man waiting at the register offered to pay for everything she had bought and had on layaway --  and did the same thing for  most customers in the store.

This mystery man, who called himself "Santa," was apparently the first in a string of similar random acts of kindness in Walmarts across the United States. Since then, Walmart customers at stores in New York, Colorado and Pennsylvania discovered that their bills were taken care of and their layaway items had been paid for.

All the mysterious Santas have chosen to remain anonymous -- and each has been generous in their acts of kindness.

A Walmart spokesman confirmed to CNN that an anonymous donor paid for $57,000 in layaway items at a Uniondale, New York, store while another spent $44,000 in a Longmont, Colorado, store and a third shelled out $29,000 at a Walmart in Kennett Square, Pennsylvania. Secret Santas have visited Walmart in seasons past, too. In 2016, a Santa  paid for almost $50,000 in layaway items  at a store in Everett, Pennsylvania.

"When customers quietly pay off others' layaway items, we're reminded how good people can be," Walmart spokesman Payton McCormick said. "We're honored to be a small part of these random acts of kindness."

McCormick said he doesn't know what's behind all the generosity but suspects it has something to do with the holidays.

The store in Uniondale posted a picture of all the receipts from the unknown customer's act of kindness.

"Thank you again on behalf of the Uniondale community," the store posted on Facebook.

Walmart shopper Lisa Mcmillan, who according to her Facebook profile lives in Longmont, says she was "blessed by some Christmas angel."

"I had been freaking out about Christmas and not being able to get my kids presents, as I am a single mom of 5 at the moment,"  she posted on Facebook .

On November 29, she said she received an email from Walmart that her layaway account of $400 had been paid for by an anonymous person.

"I pray to God that whoever did this is reading this right now...You have absolutely no idea what you did for me and how much of a burden you lifted off my shoulders," she said.