Woman arrested for attempting to remove her boyfriend's testicles during altercation 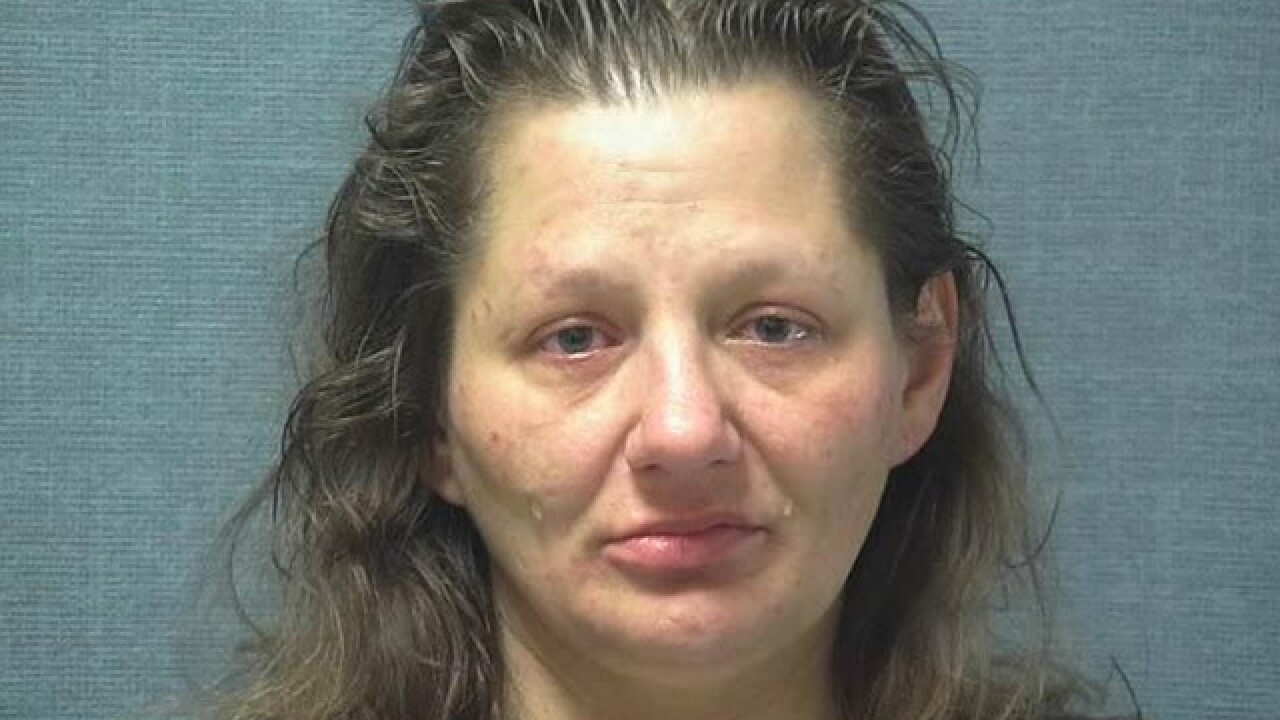 A Canton, Ohio woman was arrested for allegedly trying to remove her boyfriend's testicles during a physical altercation at their home.

Jamie M. Gammel, 39, was not successful in her attempt but did cause serious harm to her boyfriend's genital area, which required medical treatment, according to the Stark County Sheriff's Office.

Gammel also hit her boyfriend in the face, authorities said.

According to court documents, Gammel was arraigned Tuesday on felonious assault and domestic violence charges.

She is scheduled to appear in court on June 4.