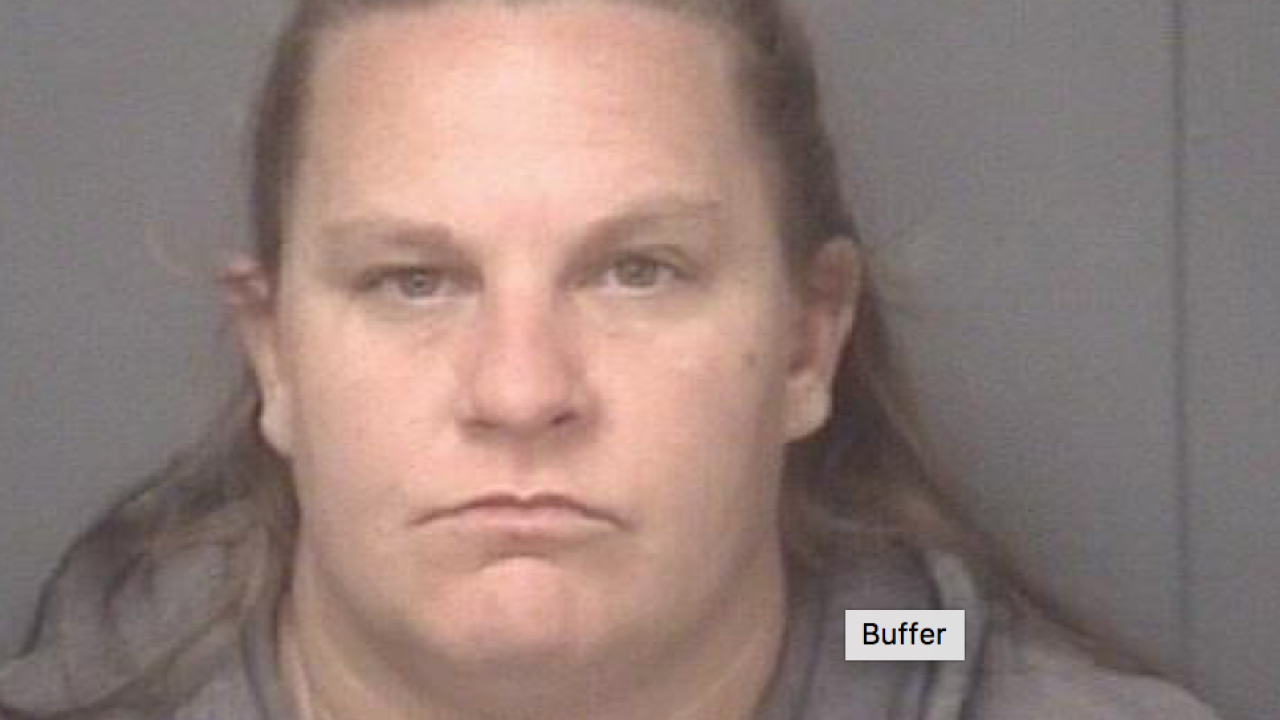 MIDDLEBROOK, Va. — A Virginia woman is charged with fatally shooting six puppies and discarding their remains over an embankment.

The sheriff's office said Hemp was freed on $2,500 bond after her arrest Thursday.

The bodies of the puppies Hemp is accused of killing were found Dec. 22. Investigators believe the dogs were between four to six months old.