Woman sends $1K to AZ restaurant she stole from 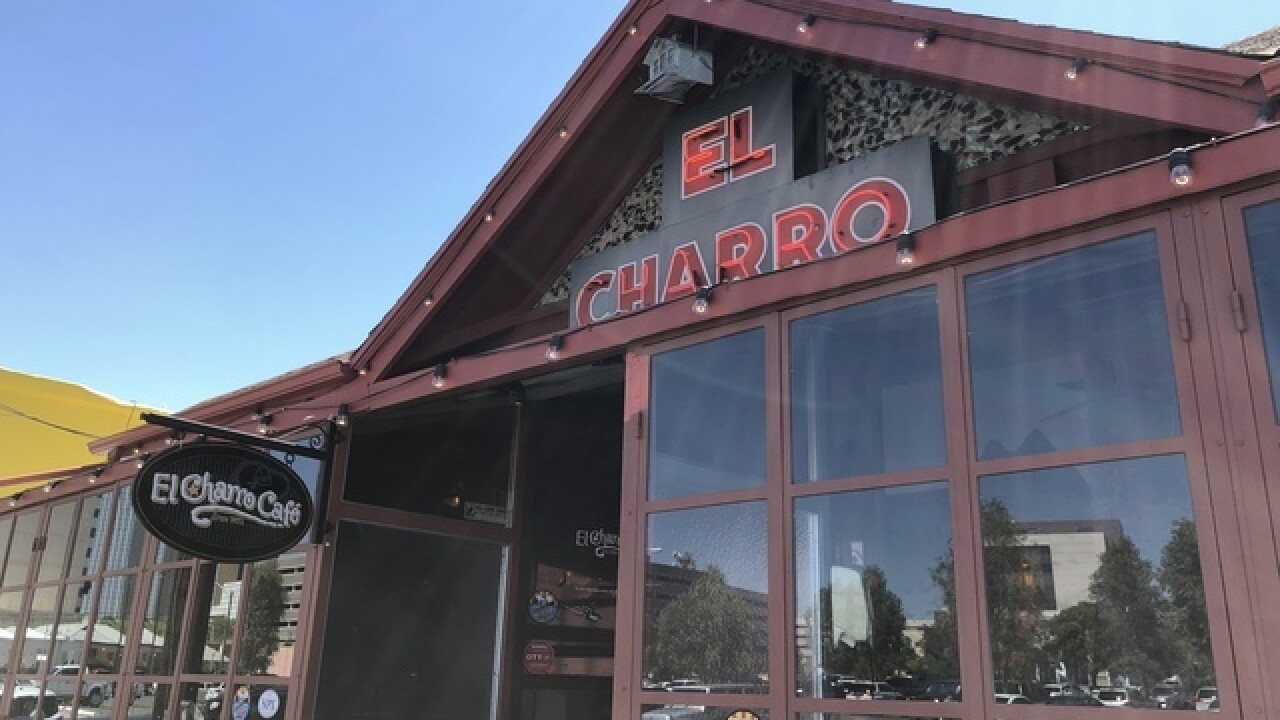 A former waitress who stole money from a Mexican restaurant in Tucson more than 20 years ago is trying to make things right, KTAR reports.

She sent a letter to El Charro Café along with $1,000 in cash last weekend. She wrote that she had worked there in the 1990s and had stolen money from the restaurant.

“One of the waiters I worked with had encouraged me to ‘forget’ to ring in a few drinks a shift and pocket the cash. And for some stupid reason, I did it,” the woman wrote.

She only identified herself as “a thankful former employee” and said she had worked there while attending the University of Arizona.

The women went on to say she pocketed a few hundred dollars in total and was fired “before it could amount to more.”

“It’s been more than 20 years, but I still carry great remorse,” she wrote.

Flores and his family are still planning what they’ll do with the $1,000.