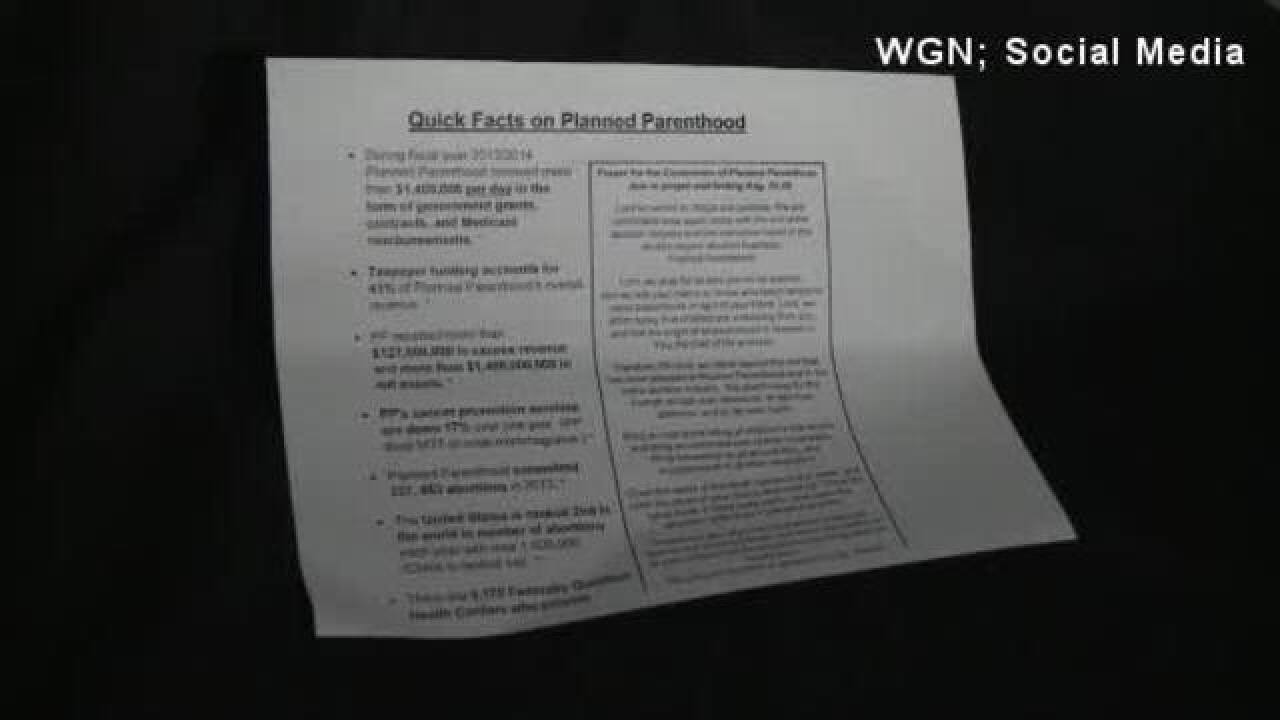 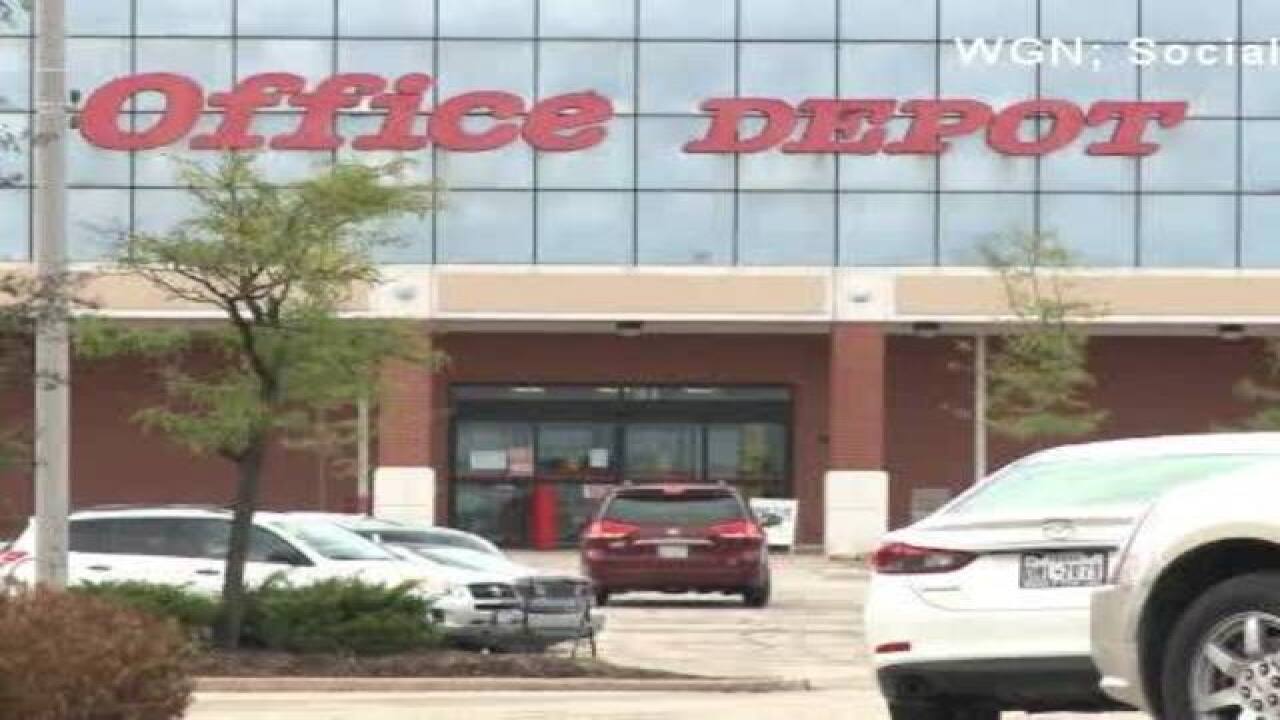 The CEO of Office Depot apologized Friday to a suburban Chicago woman who said the company discriminated against her religious beliefs when its employees told her that making copies of an anti-abortion prayer violated company policy.

Maria Goldstein, who is Roman Catholic, asked the Office Depot in Schaumburg last month to make 500 copies of "A Prayer for Planned Parenthood."

The prayer was composed by the Rev. Frank Pavone, national director of the anti-abortion group Priest for Life. It calls on God to "Bring an end to the killing of children in the womb, and bring an end to the sale of their body parts. Bring conversion to all who do this, and enlightenment to all who advocate it."

The prayer also includes statistics about abortion in the U.S. and decries "the evil that has been exposed in Planned Parenthood and in the entire abortion industry."

"We sincerely apologize to Ms. (Maria) Goldstein for her experience and our initial reaction was not at all related to her religious beliefs," Office Depot Chairman and CEO Roland Smith, said in a statement, the Chicago Tribune reports. "We invite her to return to Office Depot if she still wishes to print the flier."

Office Depot prohibits "the copying of any type of material that advocates any form of racial or religious discrimination or the persecution of certain groups of people," as well as copyrighted material, company spokeswoman Karen Denning told the Tribune. The flier that Goldstein wanted to copy "contained material that advocates the persecution of people who support abortion rights," she said.

But the handout is part of a weeklong prayer and fasting campaign that aims to change opinions on abortion, according to Goldstein.

"The intention of the prayer is to ask for conversion," she said. "The conversion of the staff, employees, everybody who is part of this at Planned Parenthood. It means they will recognize life has dignity and that it is valuable and not a commodity to be bought and sold."

Goldstein, of Rolling Meadows, was invited to use the use the self-serve copy machines at Office Depot, Denning said. But Goldstein said that would have been an inconvenience, so she went to another shop to run her copies.

"I feel discriminated against," Goldstein said.

Thomas Olp, a lawyer for the Chicago-based Thomas More Society, a public interest law group that represents Goldstein, sent a letter Thursday to Smith, asking the company to reconsider its policy and fill Goldstein's copy order.

Goldstein told the Tribune on Friday that she hadn't had time to process the company's latest response.

"I need to take a step back and pray about it," she said.