Teen killed at Ohio State Fair remembered by loved ones 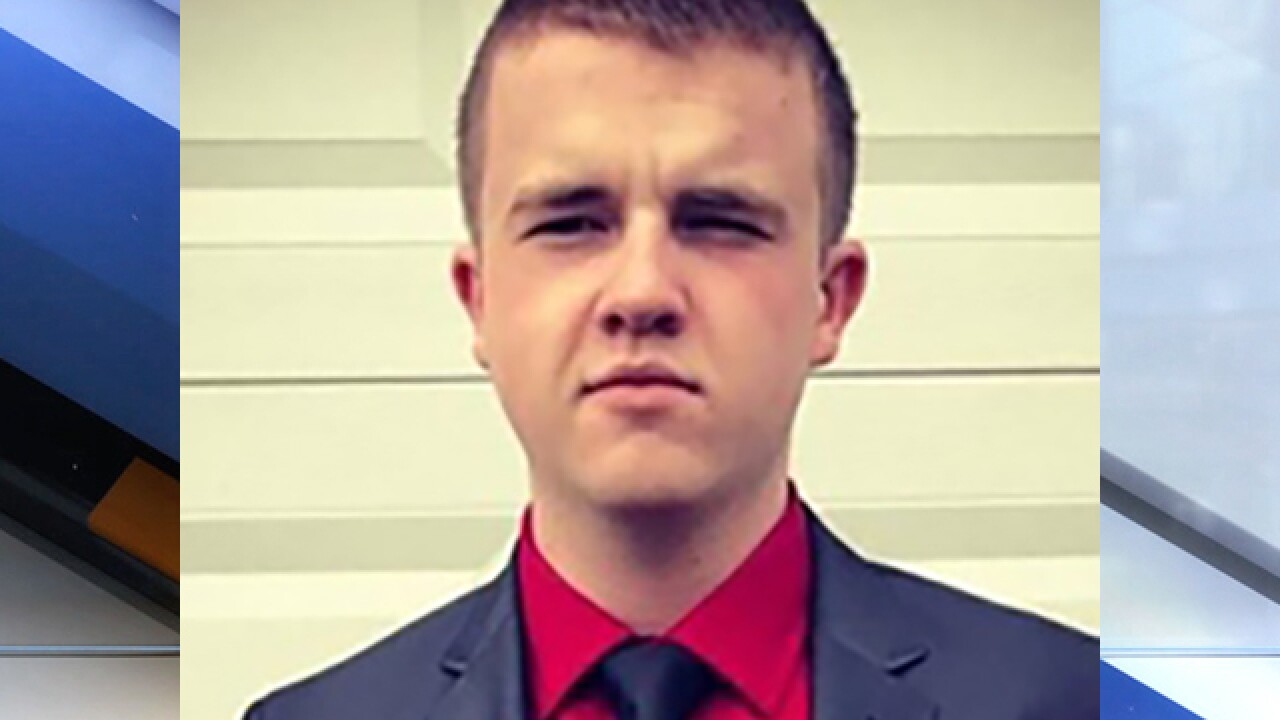 The teen who was killed at the Ohio State Fair will be remembered by friends and family on Monday.

Tyler Jarrell, 18, of Columbus, was a senior at Franklin Heights High School where he was a four-year member of the NJROTC.

Jarrell enlisted as a Poolee with the US Marine Corps. He worked at McDonald's on Stringtown Road in Grove City.

He is survived by his sister and his parents.

His family hired an attorney that is planning to file a wrongful death lawsuit.