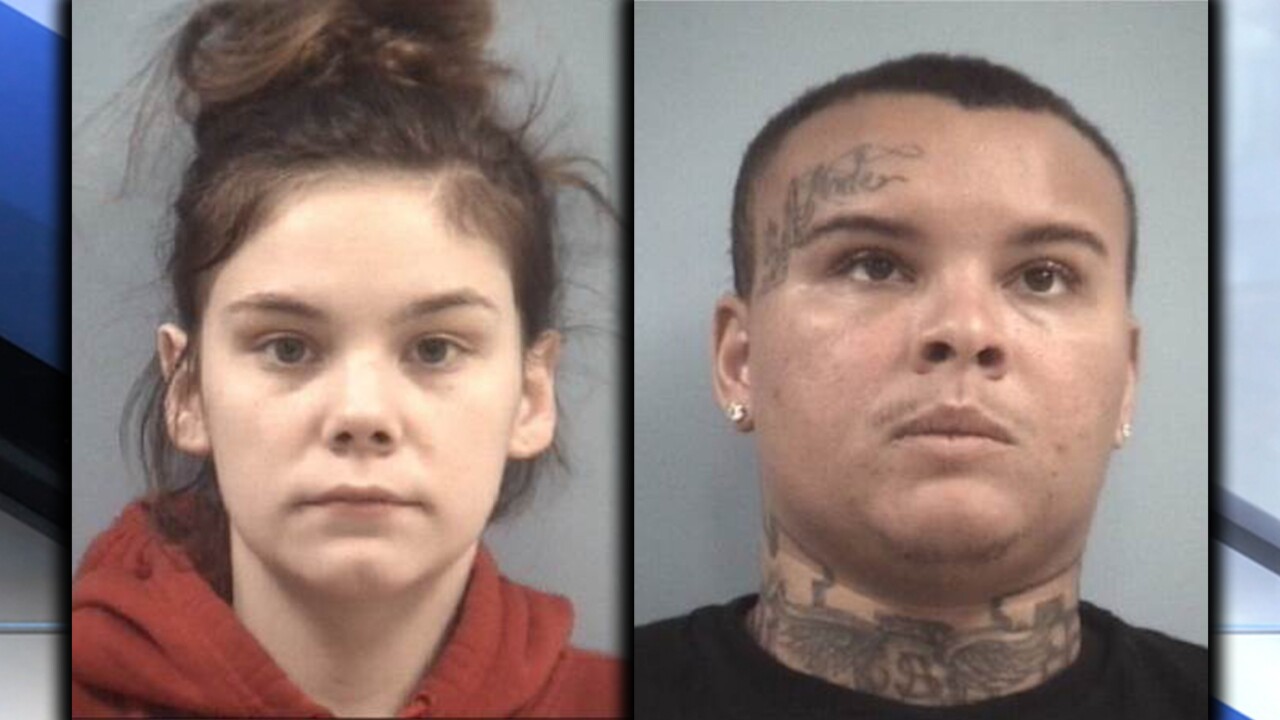 COLUMBUS, Ohio — Lab tests show a drug bust conducted earlier this month in Central Ohio resulted in authorities seizing enough carfentanil to kill more than a million people, according to the Hilliard Division of Police.

Alexis Hennen, 20, and Anthony Taylor, 22, both of Columbus, have been indicted on multiple charges including drug trafficking and drug possession.

The drug bust happened on Nov. 7 at the couple's home in Columbus, authorities said.

Initially, police said they thought they seized nearly 25 grams of fentanyl, but test results later showed the drug was actually carfentanil, which is immensely more potent and used to sedate large animals such as elephants.

Carfentanil is so deadly, a lethal dose of the drug is about the size of three grains of salt.

According to the Drug Enforcement Administration, the amount of carfentanil seized is enough to kill between 850,000 to 1.2 million people, Hilliard police said.

Police also seized cash and several firearms during the raid.

A similar, but much larger bust happened in late October in Dayton.

A Homeland Security spokesperson said there was enough fentanyl in the Dayton drug bust to kill every single person in Ohio...many times over.

READ MORE: There was enough fentanyl in an Ohio drug bust to kill every person in the state

Ohio Attorney General Dave Yost said the Dayton drug seizure shows the "enormity of the opioid problem" in Ohio. Yost said the sheer amount of drugs amounts to chemical warfare or a weapon of mass destruction.

Hennen and Taylor have an arraignment scheduled for Nov. 20 in Franklin County Court of Common Pleas.