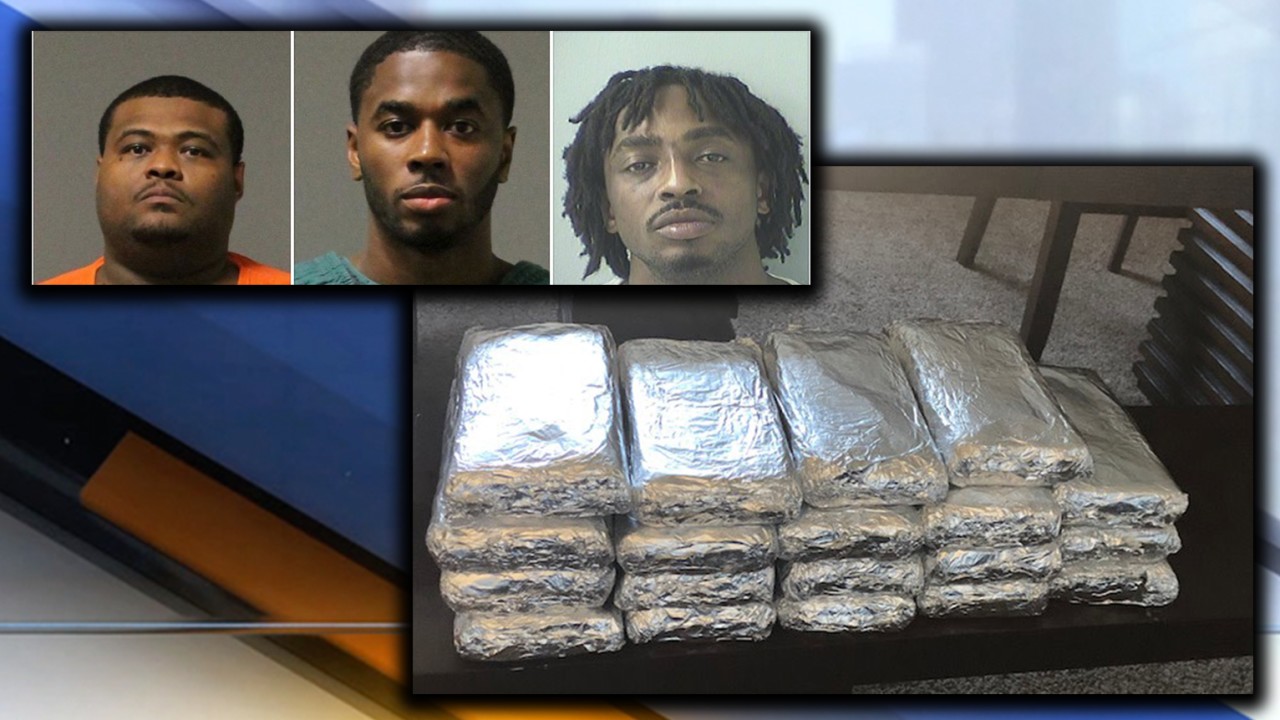 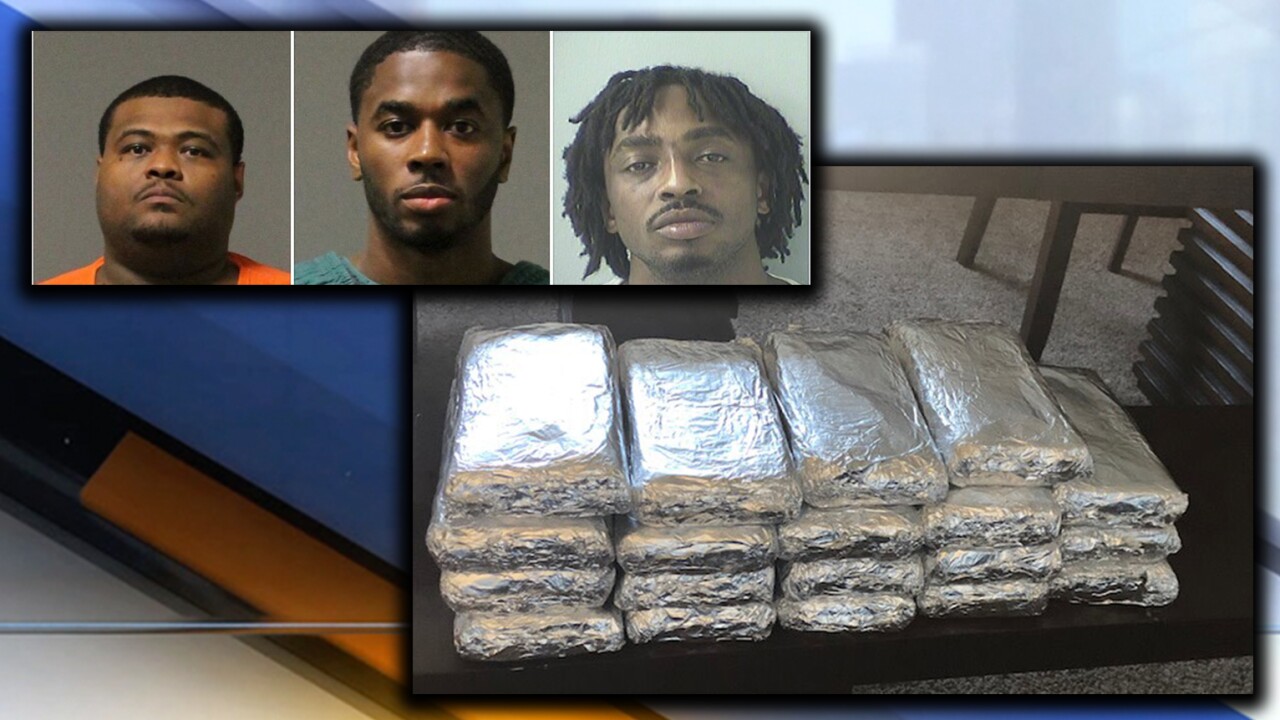 “20 kilograms of fentanyl is enough to kill the entire population of Ohio, many times over,” said Vance Callender, Homeland Security Investigations special agent in charge for Michigan and Ohio. “As this significant seizure makes clear, HSI and our partners are united in our resolve to protect our communities and our country from the deadly scourge of drug trafficking. We stand ready to use every tool and resource at our disposal to attack and dismantle these organizations from the low-level dealers to the source of supply with our law enforcement partners.”

Shamar Davis, 31, Anthony Franklin, 20, and Grady Jackson, 37, are facing charges of possession with intent to distribute 400 or more grams of fentanyl as well as the charge of being a felon in possession of a firearm.

Ohio Attorney General Dave Yost said the drug seizure shows the "enormity of the opioid problem" in Ohio. Yost said the sheer amount of drugs amounts to chemical warfare or a weapon of mass destruction.

"This is an enormous amount of deadly drugs that will no longer be on our streets," Yost said.