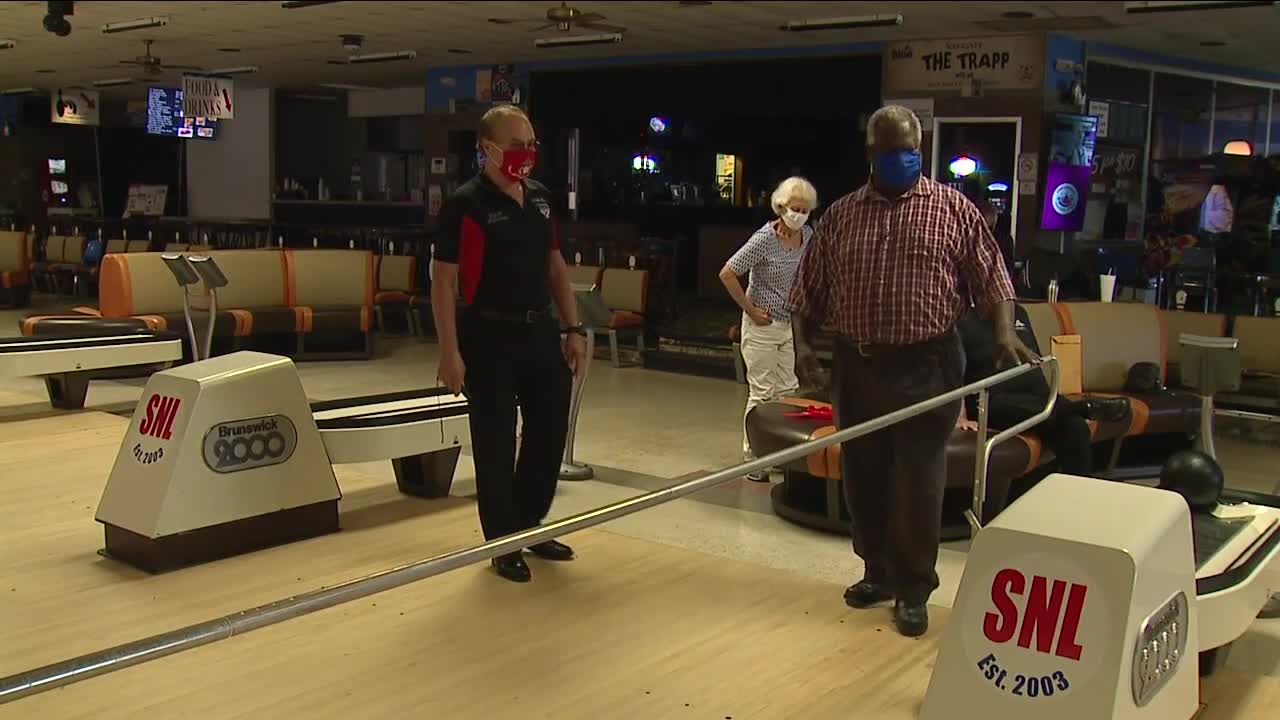 There’s nothing as sweet as a strike — especially when you’re as competitive as Wilbert Turner. 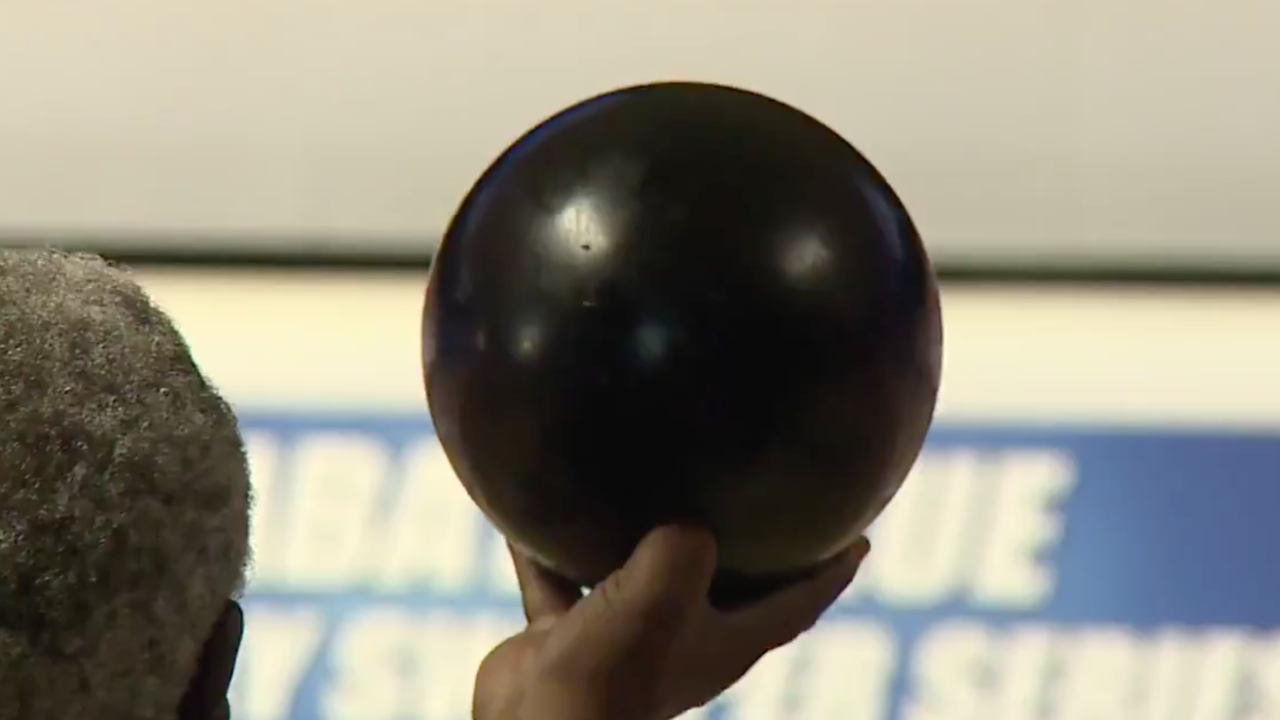 There’s nothing as sweet as a strike — especially when you’re as competitive as Wilbert Turner.

Wilbert is the former president of a local bowling league, a world-record holder, and — he’s been blind since birth.

“I never liked being thought of as just that poor blind guy,” Wilbert said. “I think I can do pretty much everything you do with the exception of being able to see.”

With every swing of the 16-pound ball, Wilbert proves that over and over again.

“I have the tendency to run off the floor when I throw a strike,” he said.

Rich Williams is a certified bowling coach — dedicating his time to helping blind bowlers get better at Nautical Lanes in Avon Lake.

“For me, it’s been fantastic because I’ve coached pro bowlers, adult league bowlers, high school bowlers, special needs bowlers,” Williams said. “But of all those, it has been most unique and challenging and rewarding to work with this group.”

Tom Norton’s vision impairment started when he was in his 30s. By the time he reached his 80s, Tom was legally blind.

Blindness can lead to isolation, depression, and withdrawing into your home.

Norton and his family wanted to combat all that.

“Blind people tend to shelter in and have lots of issues and problems because of that,” he added.

So when Norton came across the Blind Bowling League, he wanted nothing more than to spread the word.

There are roughly 30,000 blind people in Cuyahoga County, according to the Cleveland Sight Center.

Norton and his wife created a foundation to provide free bowling lessons to anyone in need at Nautical Lanes, hoping to grow the Blind Bowling League more and more.

“I began to realize out of the 24 people that belong to the blind bowling league here in Cleveland, only 12 of them are blind. The other 12 are helpers,” Norton said.

“Helpers” — usually family or friends who help these bowlers find the finger holes, get back to their seats, cheer them on with every spare, strike, or even single pin down.

And even though they can’t see them tumble down — these bowlers can feel it.

The best part of the blind bowling league, they say, is getting that social interaction with others right alongside quality time with family in a sport *everyone can take part in.

And hey, if you win against a sighted person here and there — that only makes the strike that much sweeter.

“I’m OK with you having a little doubt in the beginning because I’m usually here to prove you wrong,” Wilbert said.