Brewery dedicates beer to journalism pioneer Dorothy Fuldheim, and of course it's a red ale 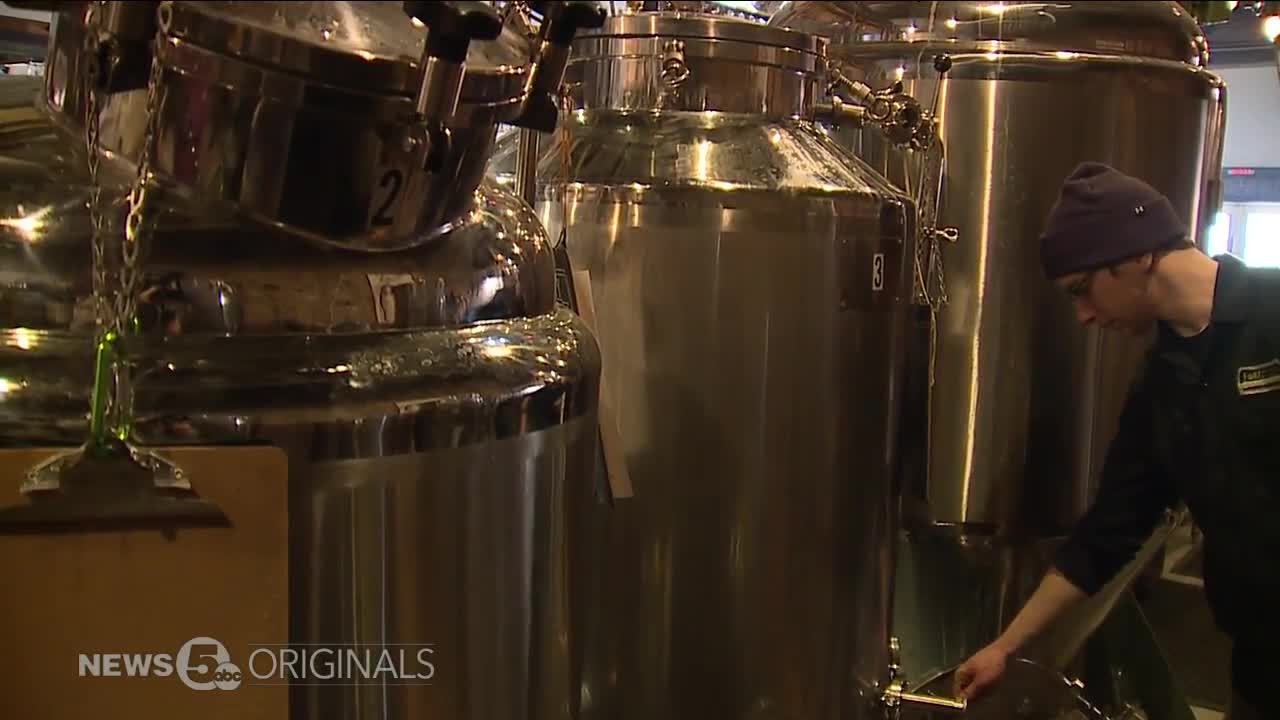 On Sunday, March 8 — International Women’s Day — Forest City will be tapping an imperial red ale, dedicated to WEWS legend Dorothy Fuldheim, who was the nation’s first anchorman as a member of the news team. 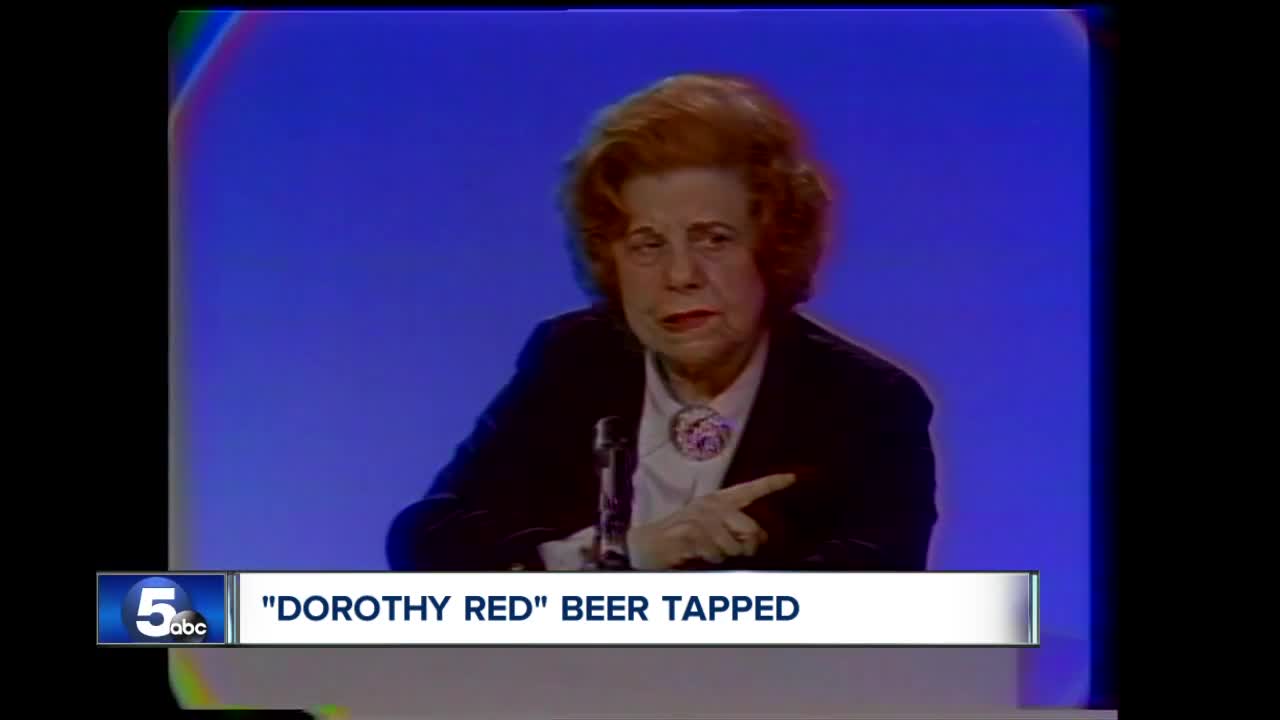 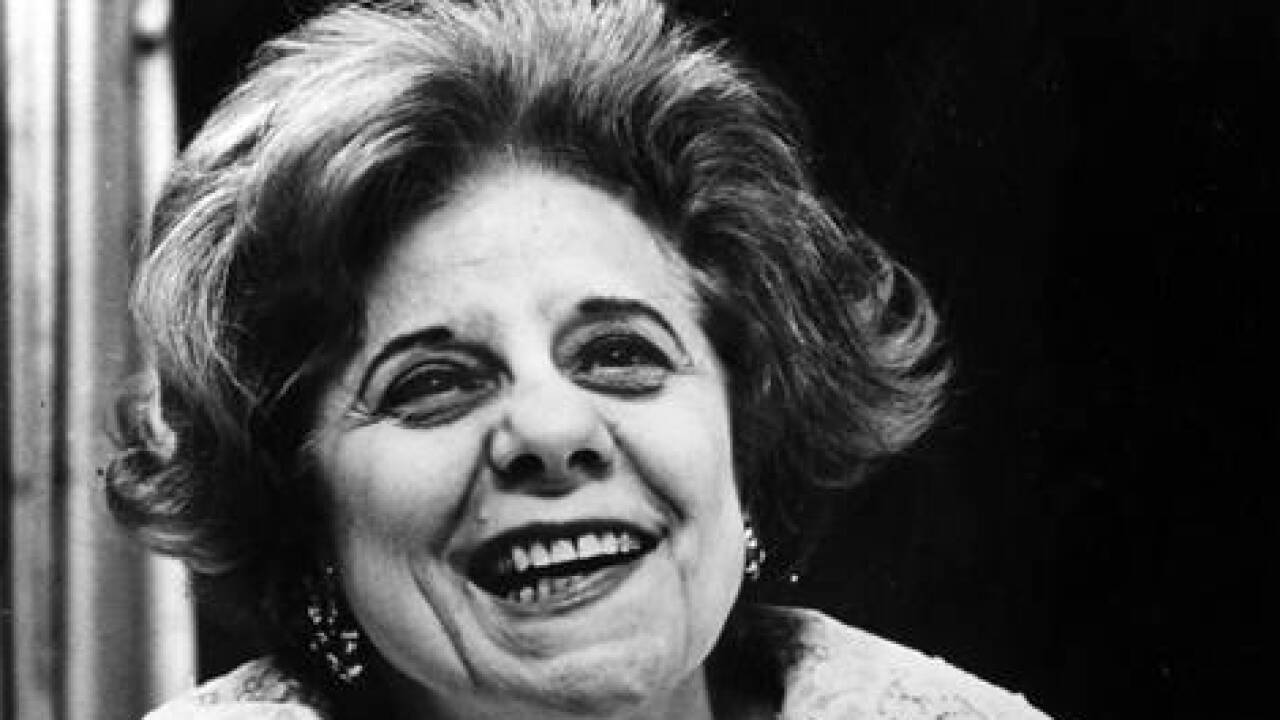 CLEVELAND — At Forest City Brewery in Cleveland, you’ll find a little bit of everything.

“We try to keep a nice array from light beers to medium beers to dark beers,” said head brewer Jim Waltz. “It could be Belgian, it could be German, it could be American. We really try to mix it up.”

And their latest mix — is an ode to women.

On Sunday, March 8 — International Women’s Day — Forest City tapped an imperial red ale, dedicated to WEWS legend Dorothy Fuldheim, who was the nation’s first anchorwoman as a member of the news team.

After retiring from elementary school teaching, she started her television career at 54. During her 37 years in broadcast, she traveled the world interviewing the likes of Adolf Hitler, the Shah of Iran, James Hoffa, Helen Keller and Dr. Martin Luther King.

One dollar from every pint will go to the Cleveland chapter of the Pink Boots Society to provide scholarships for women who want to become brewers.

“We wanted to dedicate it to a Cleveland female who broke ground in some kind of industry,” said Ruby Thomas, aspiring brewer and event manager at Forest City.

“There aren’t a lot of women in the brewing industry, especially in Cleveland,” Ruby explained.

It’s why they’re partnering with the Pink Boots Society, which is an international nonprofit dedicated to inspiring and educating women in the brewing industry.

They lead the way for women to break into an often male-dominated field.

Waltz said it comes down to tapping into a brewer's inner creativity and personal experiences.

“Women have a much better palette than men when it comes to a lot of things,” Waltz said. “Starting off in wine making, women’s noses and palettes could detect things I had no idea could exist. They’re able to put that into learning about different specialty malts and ingredients.”

Dorothy’s Red Ale, an ode to her vibrant red hair, was officially tapped on March 8.

A tribute to a trailblazer who led the way for women in the news industry — opening doors for women just like me.