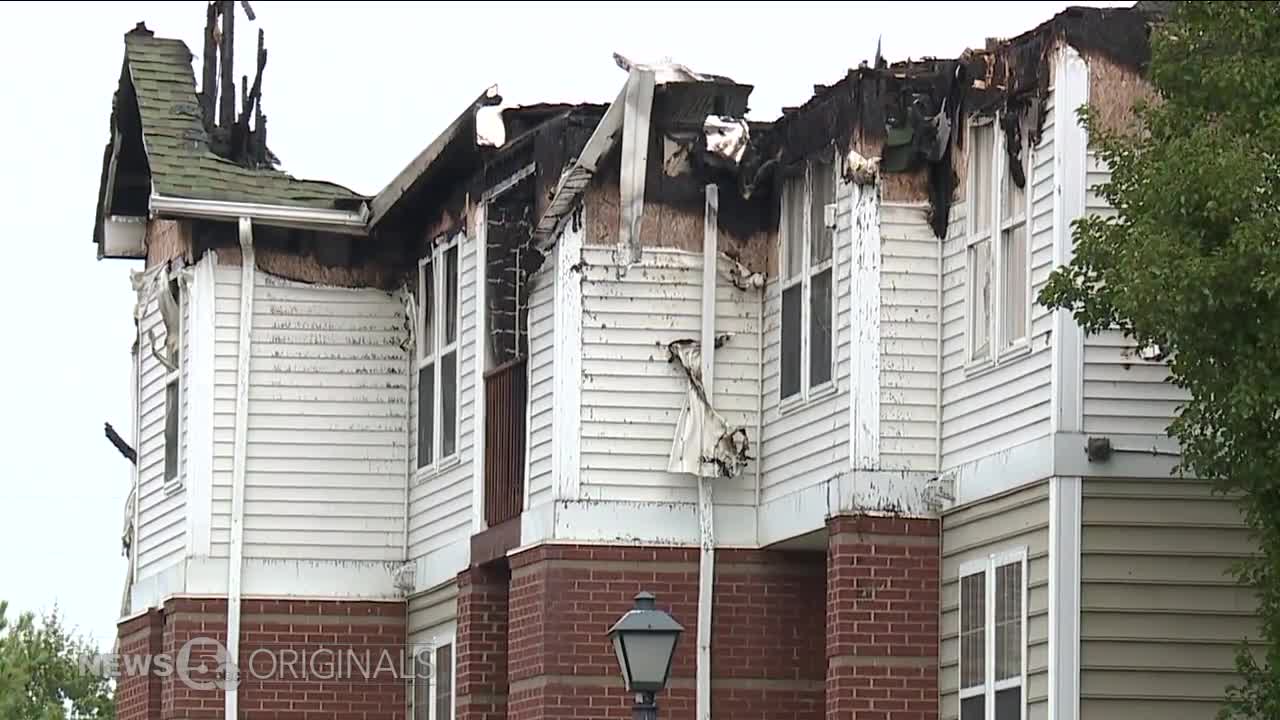 Condominium owners are often under-insured and experts say it because of the complicated way condominium insurance exists somewhere between renter's insurance and homeowner's insurance. 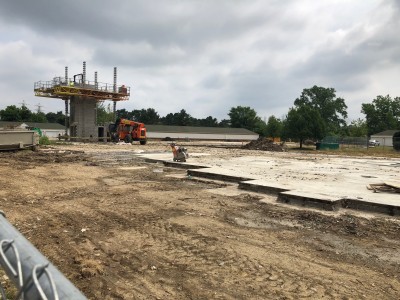 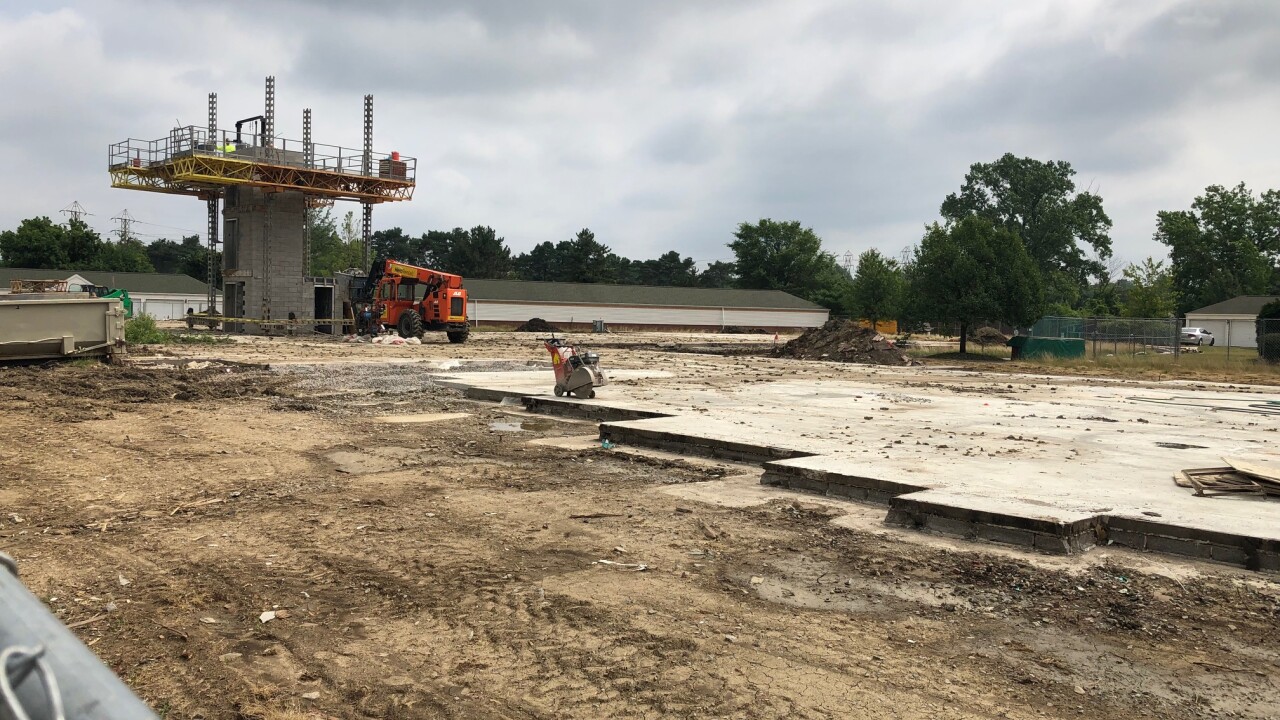 Just seven condo owners who used to live at Chandlers Lane Condos in Olmsted Falls owe more than $250,000 because of a gap created between their personal insurance policies and the building's master policy.

Condo buildings are covered by two different kinds of insurance. The building's Master Policy generally covers the common areas and some of the building's structures, like pipes that run through the building.

The owners' individual policies cover what's inside their units and sometimes, depending on the specific by-laws of the condo, some of the structural pieces too.

How much each insurance plan is responsible for depends on the details of the condo's by-laws.

That's why experts say it's pretty common for condo owners to be improperly covered.

Bloodsaw says there's often confusion about how much coverage residents need for catastrophic damages like the fire at the Chandlers Lane Condos. Most condo owners never need their insurance maximum payout, because unlike the Chandlers Lane building, most condo buildings are never completely destroyed.

"Some things are covered a lot more from a master policy than others and that's why you have to ask [what is in the Master Policy,]" said Bloodsaw.

When the residents moved in years ago, they say their individual insurance agents who helped them were confident that everything would be covered between the building's Master Policy and their individual coverage plans. Banks even signed off on mortgages based on those insurance plans.

"Why would we ever put ourselves in financial peril because of something we weren't responsible for," asked condo owner Steve Schuff.

After the fire, Steve and his fellow condo owners' coverage was put to the test. It was only when they were asked to cover much more of the rebuild than their insurance is willing to pay out that they realized their policies didn't cover enough.

Of the seven condo owners News 5 spoke with:

Right now, the condo management company says they're pushing back on the insurance company to cover more of the rebuild. That would get the project started sooner and would also throw the owners a lifeline.

"Not only have you lost your equity, but you're upside down," said Schuff.

Bloodsaw says when Ohio condo owners get insurance, the buyer better beware. There's no one person or organization responsible for telling condo owners about changes in their policies and it's up to the owner to make sure they have the right policy and understand their condo's bylaws in the first place.

"I have called every one of my friends to talked to them and said, 'Check your condo insurance," said owner Ellen Myers.

Reconstruction is expected to start in the next few weeks.

Some owners say their insurance will stop covering the costs of their temporary living accommodations in the next few months, one year after the fire. At that point, the owners would have to pay both their mortgages and some fees assocaited with their condo units, while also paying for hotels, or apartments to live in while the condo building is rebuilt.

Previous coverage: Owners displaced by condo fire in Olmsted Falls are left in the dark amid long delays