'It's tenuous': Cleveland steel plant running at reduced capacity, orders are down 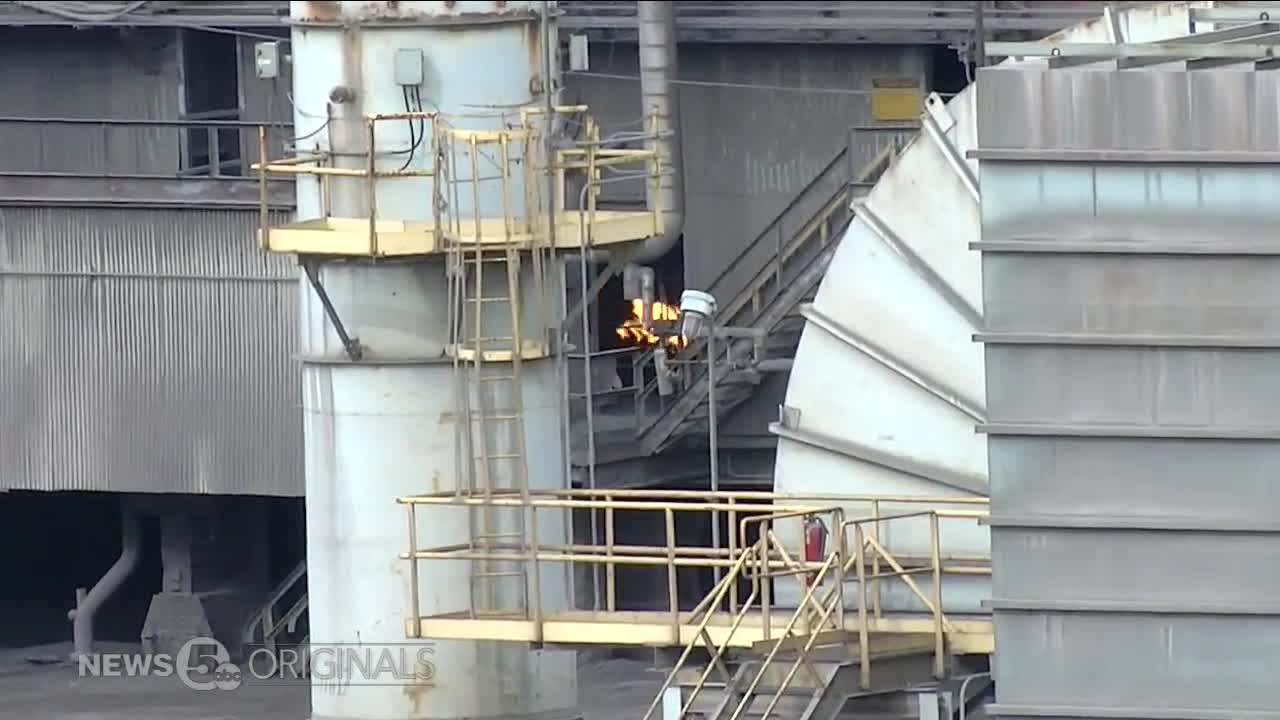 The American steel industry took a hit last week as Moody's downgraded its industry outlook from "stable" to "negative" with a slowdown in manufacturing part of the reason. What happens in steel can often be a leading indicator of the economy as a whole. 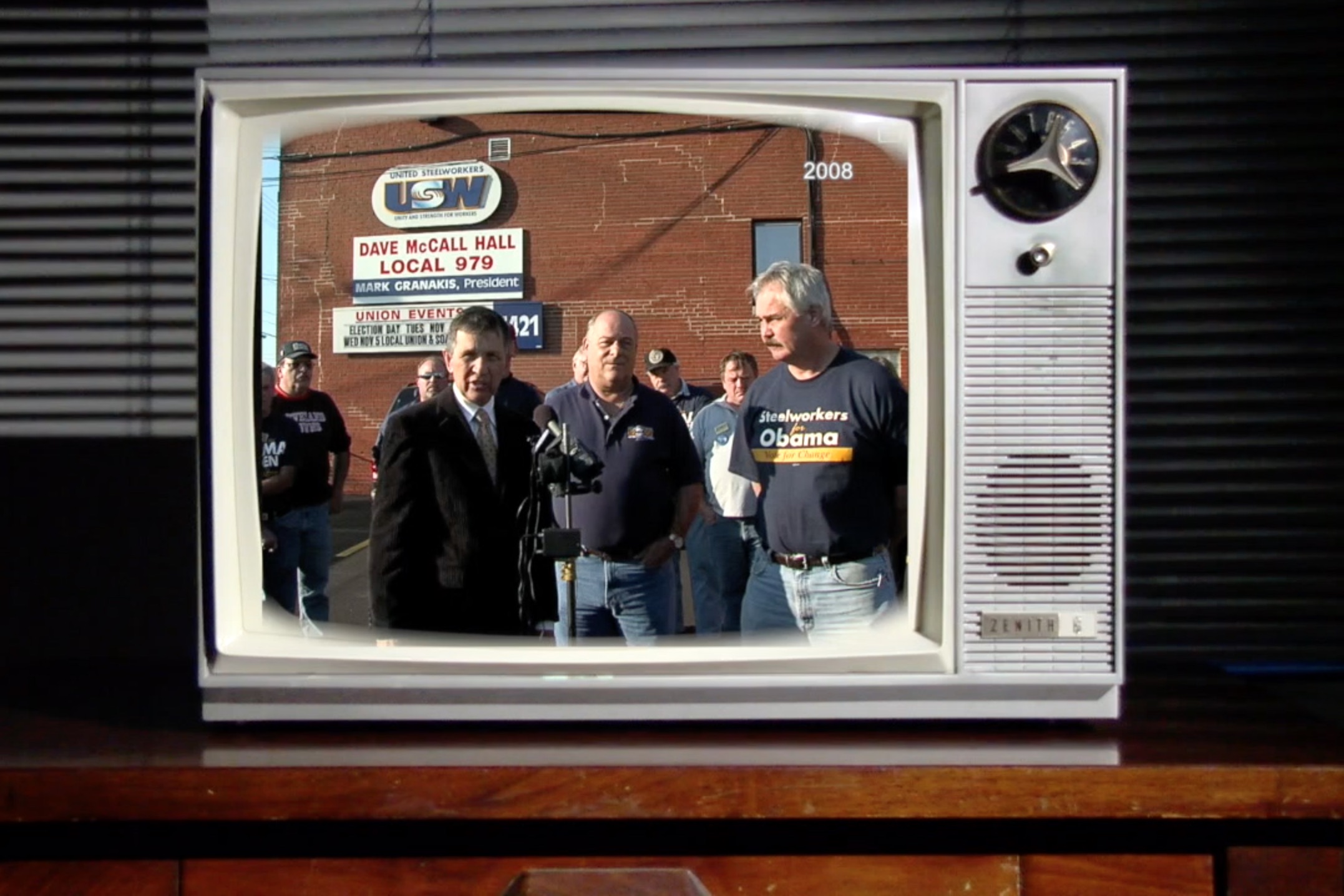 CLEVELAND — The American steel industry took a hit last week as Moody's downgraded its industry outlook from "stable" to "negative" with a slowdown in manufacturing part of the reason. What happens in steel can often be a leading indicator of the economy as a whole. It's something United Steelworkers Local Union 979 President Dan Boone has seen.

"In many of our slowdowns in the steel industry, this plant for one has led the beginning of a slowdown and almost typically when we come out of a slowdown the economy seems to follow," he said. "So we've been like a bellwether."

They certainly were in 2008 when orders for steel dried up in the early days of the global economic crisis. On Oct. 31 of that year, the union along with then Congressman Dennis Kucinich, held a hastily called news conference at the union hall to say that Cleveland's ArcelorMittal, the world's most productive integrated steel plant, went from its best third quarter ever to zero orders in the fourth. As a result, they were forced eleven years ago to hot idle their two blast furnaces, bringing work to a halt for all but a handful of their then 1,400 employees.

Kucinich had once famously referred to the familiar flames coming out of the tall stacks at the mill, visible from Interstate 77, as "Cleveland's pilot light." As long as they were burning, all was good. On this day though they went dim as the nation soon dipped into a deep recession.

True to Boone's statement though, it wasn't long until August 2009 when the orders began to roll back in and the steel plant called back the first 800 workers with that number eventually growing to more than 1,800. In 2013, President Barack Obama visited the plant in part to tout their rebirth.

"Currently we're at about 1,550," Boone said of the number of workers at the plant.

"We actually just hired 19 people yesterday and that's because we're so short of people we can't find skilled craftsmen," he said. "We've actually hired four times this year, and hopefully if business doesn't get any worse we might hire again next month in mid-November."

As for where he sees the state of things now, though?

"It's tenuous," Boone said. "We're currently running at a reduced capacity and our orders are down.

"It's a strange time. Imports are down and orders are down. Prices are down. So we are running reduced but I expect we'll come out of it. It's just a matter of when.