Ward 'Tim' Timken Jr. steps down as CEO of TimkenSteel as company's stock continues to drop 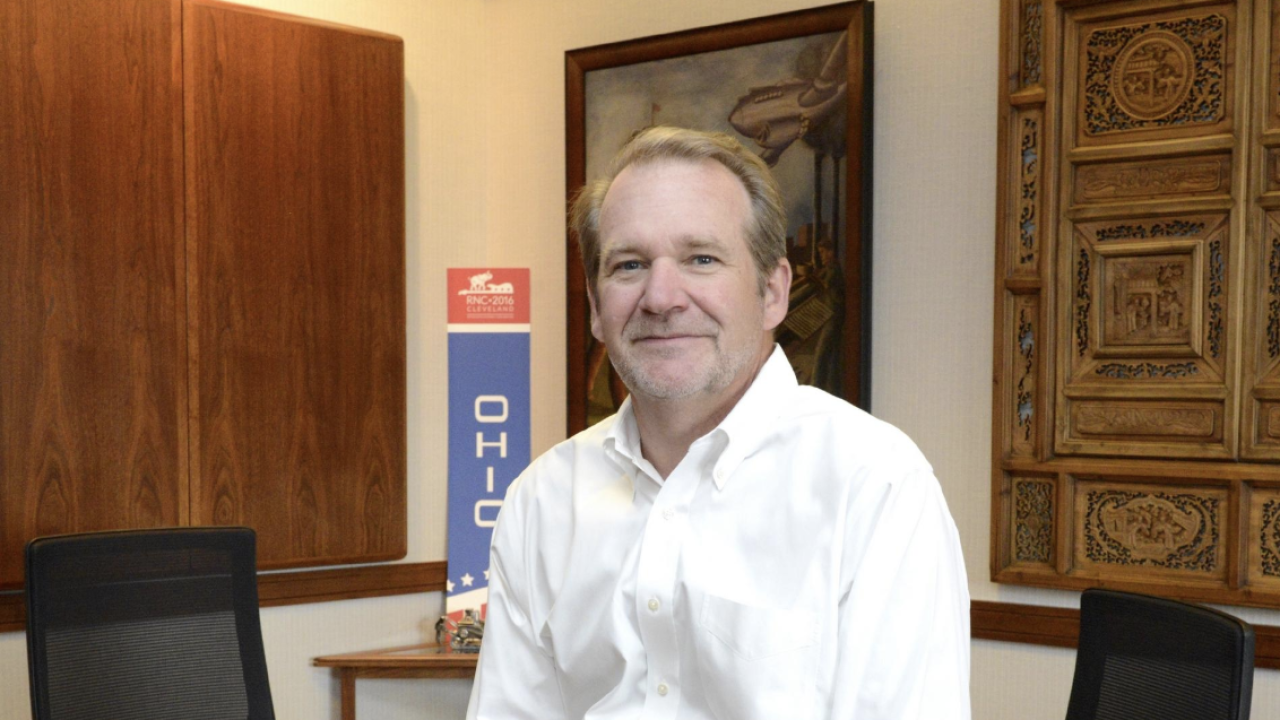 Tim Timken, a former chief executive officer and president of TimkenSteel has been replaced as company&#39;s top executive.

CANTON,Ohio — Ward J. “Tim” Timken Jr. is stepping down as chief executive officer and president of TimkenSteel Board of Directors effective immediately, according to News 5 media partner Ohio.com.

“In an effort to revitalize both the near-term performance and long-term potential of TimkenSteel, now is the time for new leadership at the company. While stepping down as CEO is not an easy decision, it has been a true privilege for me to lead TimkenSteel on its journey as an independent public company,” Timken said. “As a member of the Timken family and CEO for the past five years, I want to thank all employees for their dedication and commitment. I am proud of what we have been able to accomplish together and remain confident in the long-term success of TimkenSteel.”

Filling his position is John P.Reilly, who will immediately assume the role of chairman of the board. Terry L. Dunlap has been appointed as the company's interim chief executive officer and president.

More on this story from our partners at Ohio.com here.

RELATED: 'Its tenuous': Cleveland steel plant running at reduced capacity, orders are down