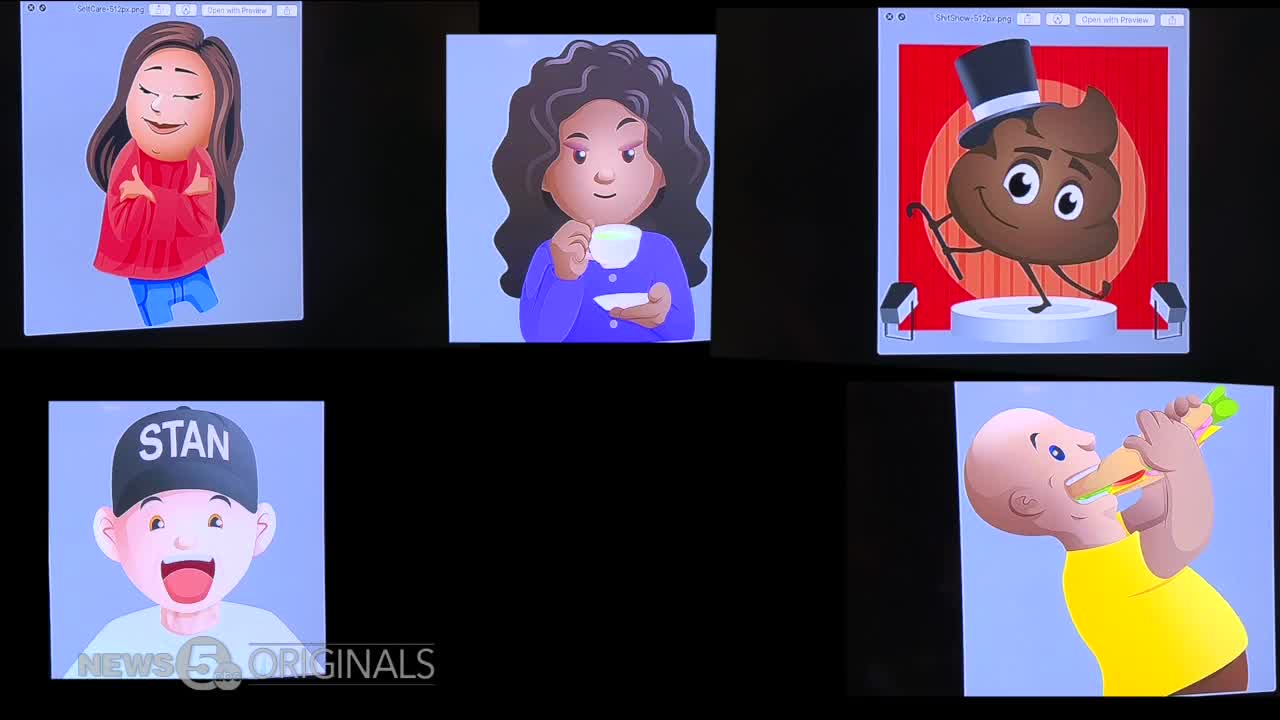 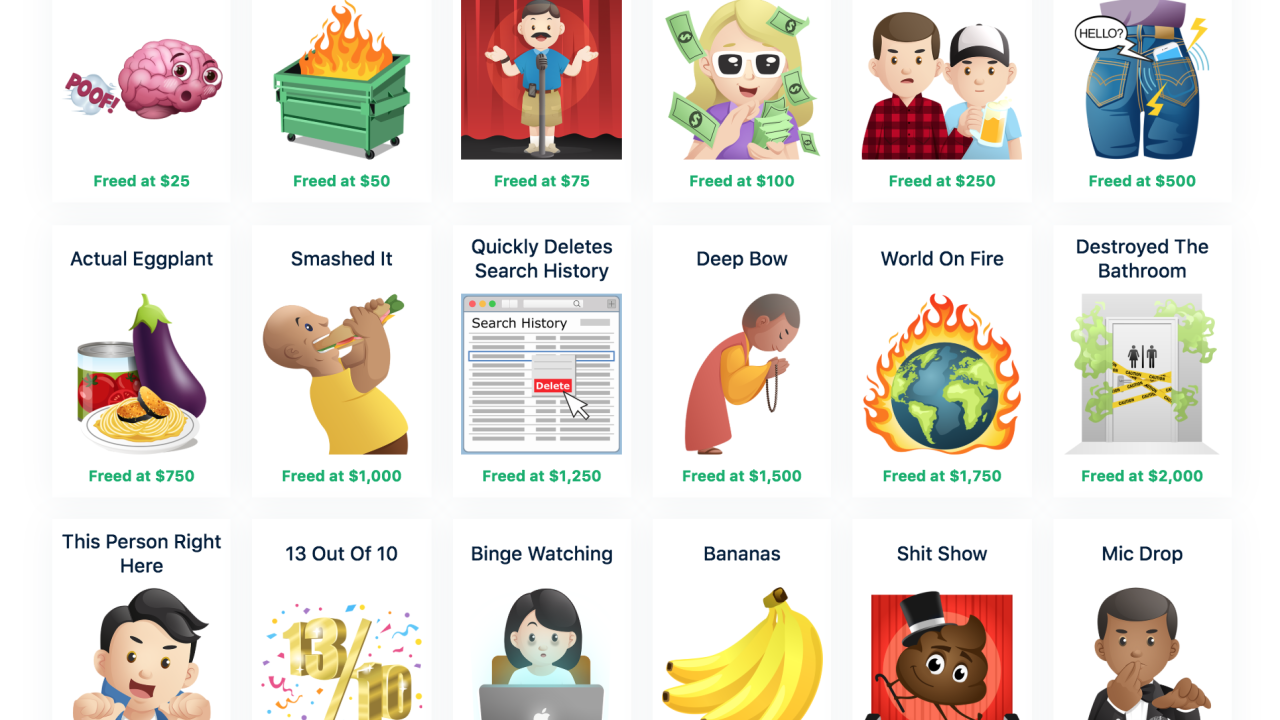 Engineer Ian Charnas is known for his unique projects — and clever ways to raise money for causes he is passionate about.

Ian is a director and co-founder of Sears think[box], a 7-story maker space and innovation center at Case Western Reserve University that is free and open to the public.

Remember when he synced up windshield wipers to music and then donated the proceeds from the patent to charity?

Well, Ian is back at it again.

He created 36 “forbidden emojis” — things you always wish you could use in a quick text or email — and is unlocking them one by one.

“Why is there no brain fart emoji? There should be one by now!” he said, laughing.

It’s a lighthearted approach to help raise money for a very serious subject.

All proceeds go to the American Foundation for Suicide Prevention.

“I learned about this foundation doing really great work to research what it takes to prevent suicide and then actually put that into action,” Ian explained. “And they offer their research findings and training to medical professional and educational professionals all around the world.”

Ian’s mother died from suicide when he was just 8 years old, making the cause that much more impactful.

Soon after the fundraiser started, Ian said he received emails from suicide survivors and students, saying how much this means.

One letter talks about how the writer nearly lost their closest friend to suicide and reads, “While I am nothing but a poor college student, I can’t contribute much, however I would like to give $25.”

And since the fundraiser went live a few days ago, they’ve already raised nearly $4,000 at last check — and unlocked 20 emojis.