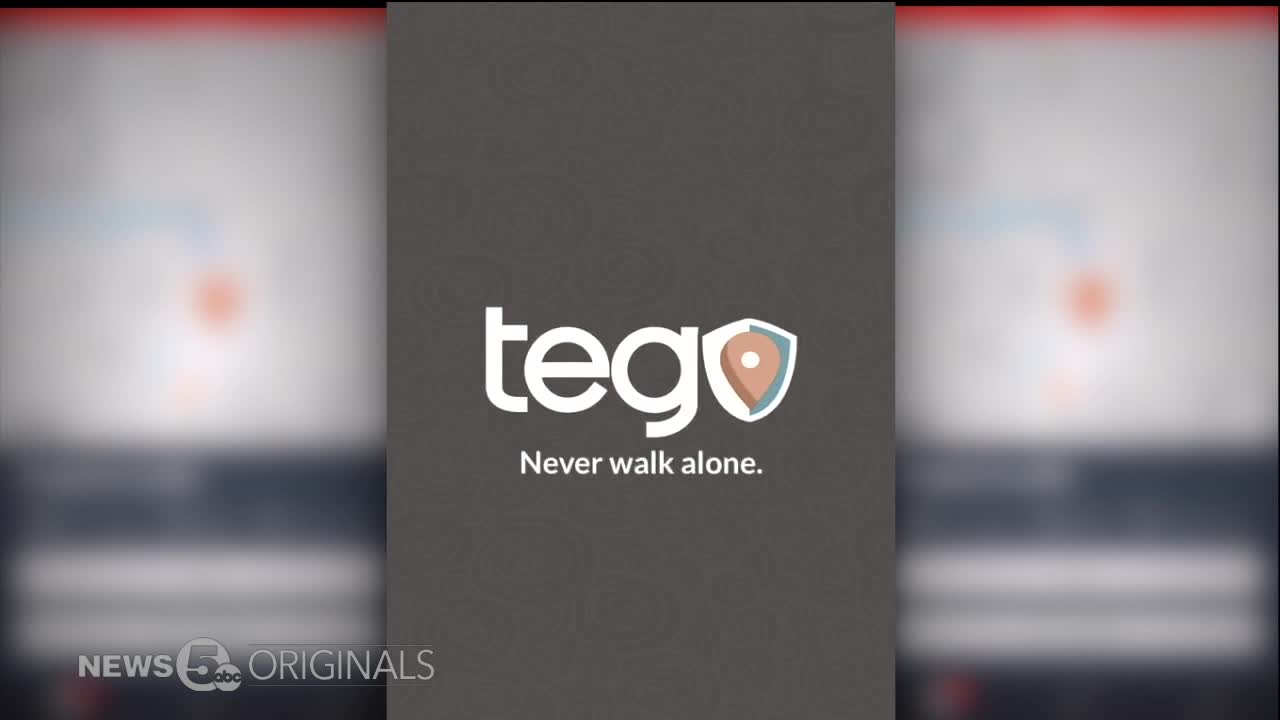 Two Ohio State students have created an app they hope will add another layer of safety to people’s lives. 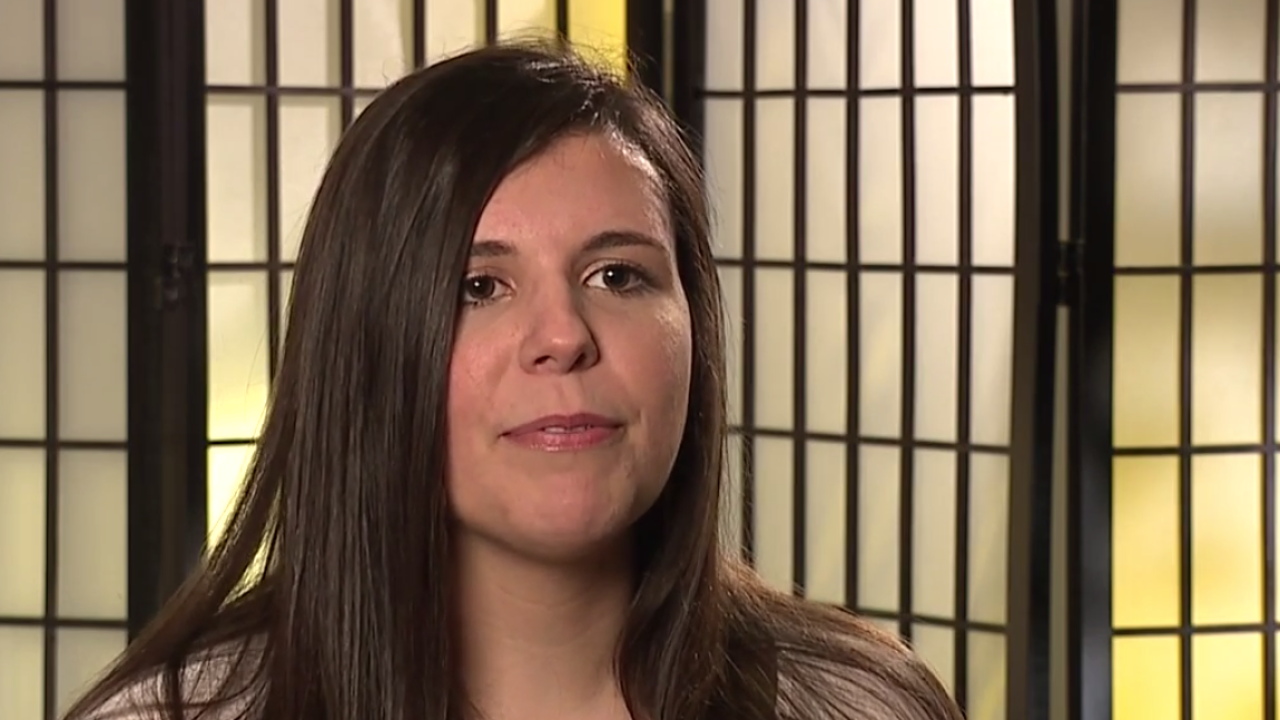 CLEVELAND — Two Ohio State students have created an app they hope will add another layer of safety to people’s lives.

The app is called “Tego” — the name coming from the Harry Potter series in which “protego” is a charm that casts an invisible shield around the wizards to keep them safe.

Tego was created by Angela Rucci, a senior computer science major at Ohio State during a 24-hour coding challenge “hack-a-thon.”

Rucci said she came up with the idea because she was assaulted by a stranger one week after moving to Columbus for college.

“And I was just super scared because it was my first time leaving home and I felt like I couldn’t make it on my own,” Rucci said. “So I was calling my dad, having him check on me, wherever I went. And that’s a lot to put on another human.”

So Rucci — a female coder in an often male-dominated field — wanted to create her own solution.

“I want technology to be solved by women when it’s meant for women,” Rucci said. “Even though anyone can use Tego, this is a problem a lot of women face, feeling unsafe when walking home, and I think it needs to be solved by a woman.

The concept of the Tego app is fairly simple: you type in where you’re going and who you want to notify — you can pick up to 10 family members or friends — and they will get a notification or a text that allows them to track your entire trip in real-time. There is also an option to send live video footage of your route or call police if you feel unsafe.

“It’s just a virtual way to help walk your friends home,” said Mark Thorn, co-developer of the app. As for privacy concerns, Thorn said all of the data is encrypted and Tego only tracks users when it is told to track them.

“I’m a computer scientist, I deal with personal information all the time, and I make sure to treat that with utmost respect,” Thorn said.

Rucci said Tego isn’t just for women or students — it can also be used for elderly folks who might want their family to know when they make it somewhere safely. What sets their app apart, they said, is that it uses real-time information to track and doesn’t require users to be holding their phones out, which could be a distraction.

Rucci added that Tego is meant to be an additional layer of safety, but wanted to remind everyone to always be aware of their surroundings.

The app is free. It has been live for about a month and already has more than a thousand users all over the country, primarily in Ohio.

“It’s really just a better way for you to communicate where you’re traveling and where you are and if you are safe or not,” Rucci said.