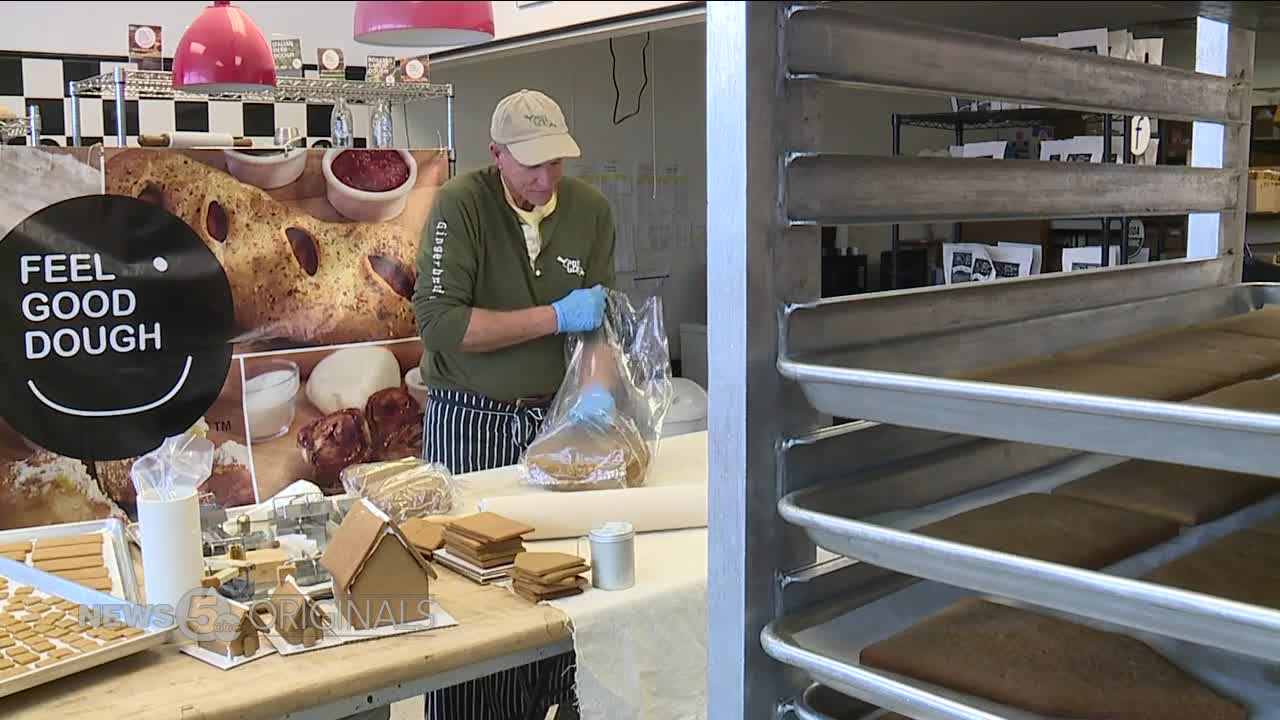 Jon, 66, has been building gingerbread homes for the last 30 years, a skill he learned from his mother. 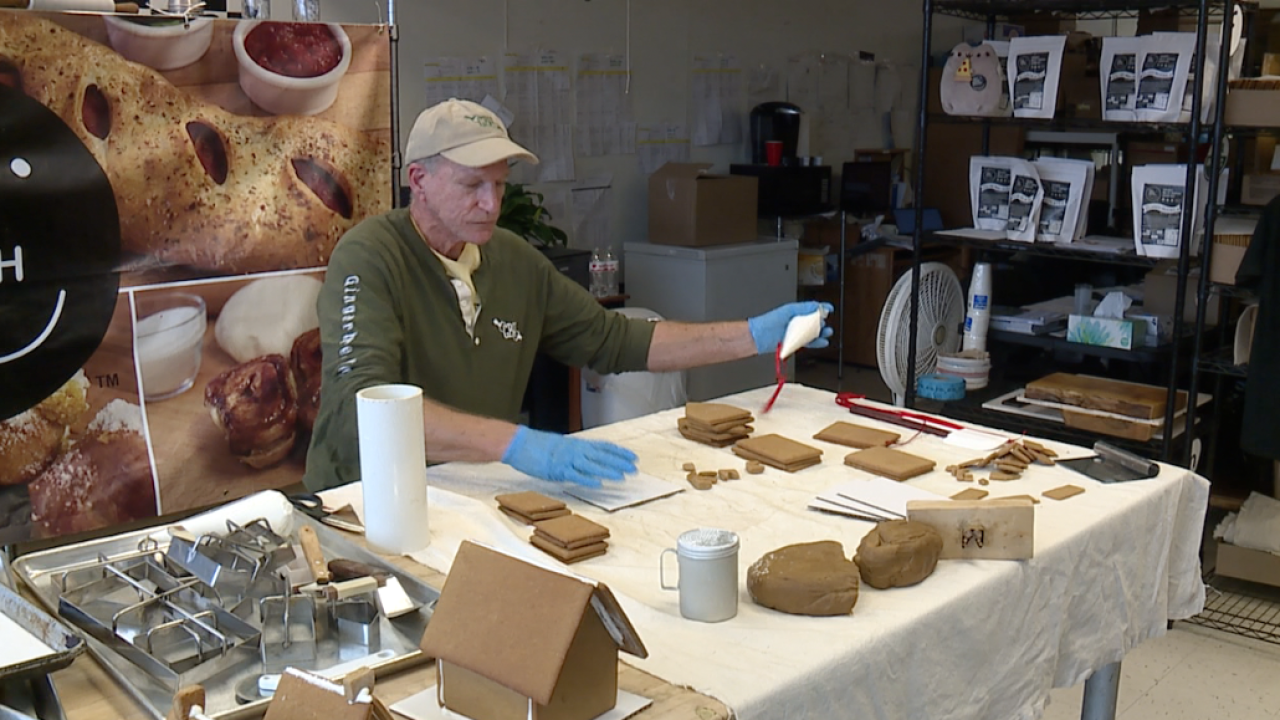 With all the mixing, making, and of course, the baking, you might as well call him — the Gingerbread Man.

Or, as his family and friends know him, Jon Thibo.

Jon, 66, has been building gingerbread homes for the last 30 years, a skill he learned from his mother.

One of nine children, he knew getting in the kitchen with her was the best way to get that coveted one-on-one time.

Now, it gives Jon a chance to connect with his children.

“So we’re kind of passing on the tradition, and we’re sharing some fun for the holidays,” he said.

But for Jon, and his family, it goes beyond just the gingerbread.

His mother died from breast cancer in 1975. Jon’s sister Susan, and several other family members, also passed away from cancer.

“I’m also a cancer survivor. So those emotional connections drew me to what you see something that is not going away. It’s only getting better,” Jon said.

Much of the proceeds from the Gingerbread Homes go toward a scholarship in Jon’s sisters name at Rocky River High School, where she was a French teacher. The family-run business also donates homes to various nonprofits in Northeast Ohio.

Jon spent his career as a science teacher by day, sanding floors by night — mixing those two skills into what he does now.

“This is my retirement hustle,” he said, laughing.

Jon started building the homes in November and by December 25, he will have made about 1,000.

He works out of a shared community kitchen right off Lorain Road in Fairview Park, where other small businesses make their goods.

“We do everything from scratch and we do it by hand. We don’t automate, we cut by hand, we assemble by hand,” Jon said.

Every house, every piece, is carefully crafted by hand, down to the little gingerbread chimneys on top.

They’re sold undecorated so that families in Northeast Ohio can start their own traditions that last for years to come.