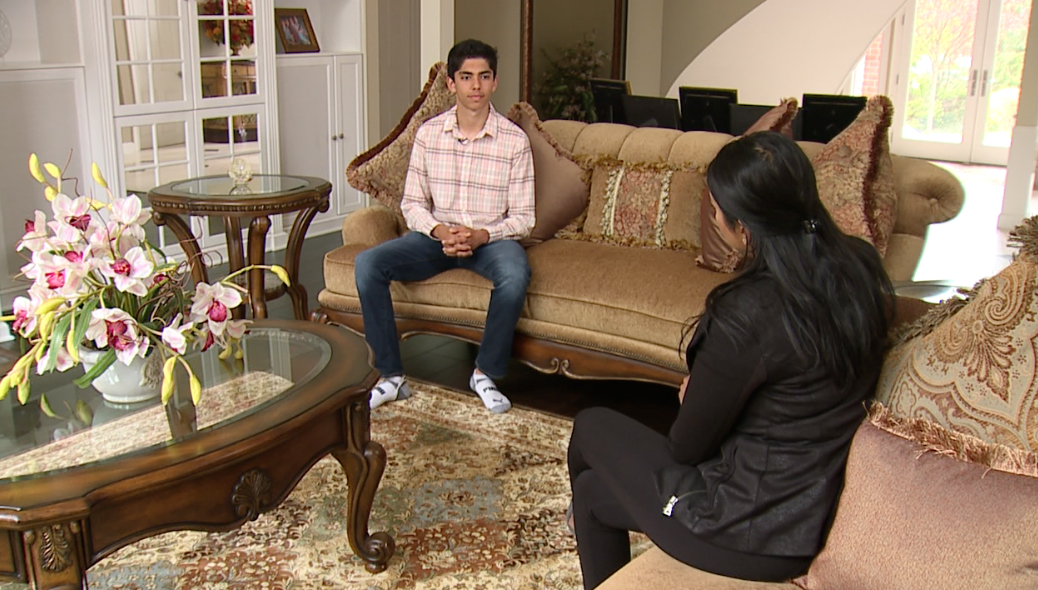 Now, just a month away from high school graduation, the teen is one of the youngest published author’s in the country. 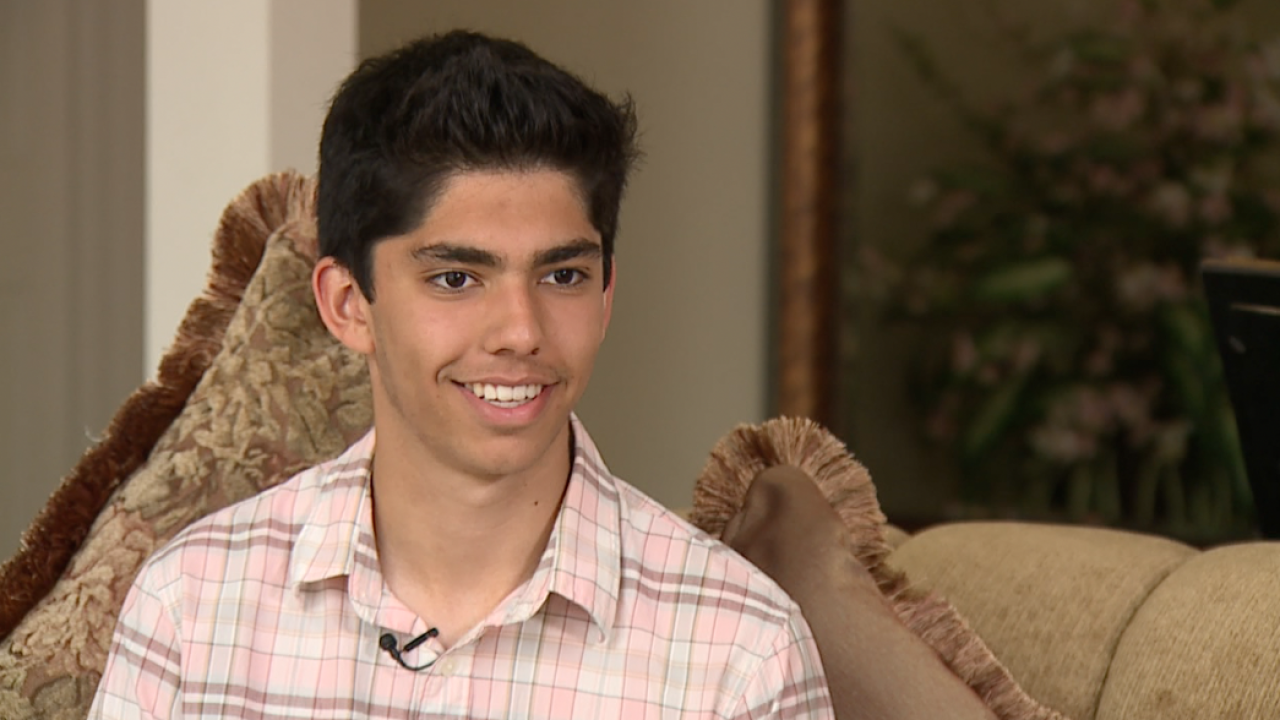 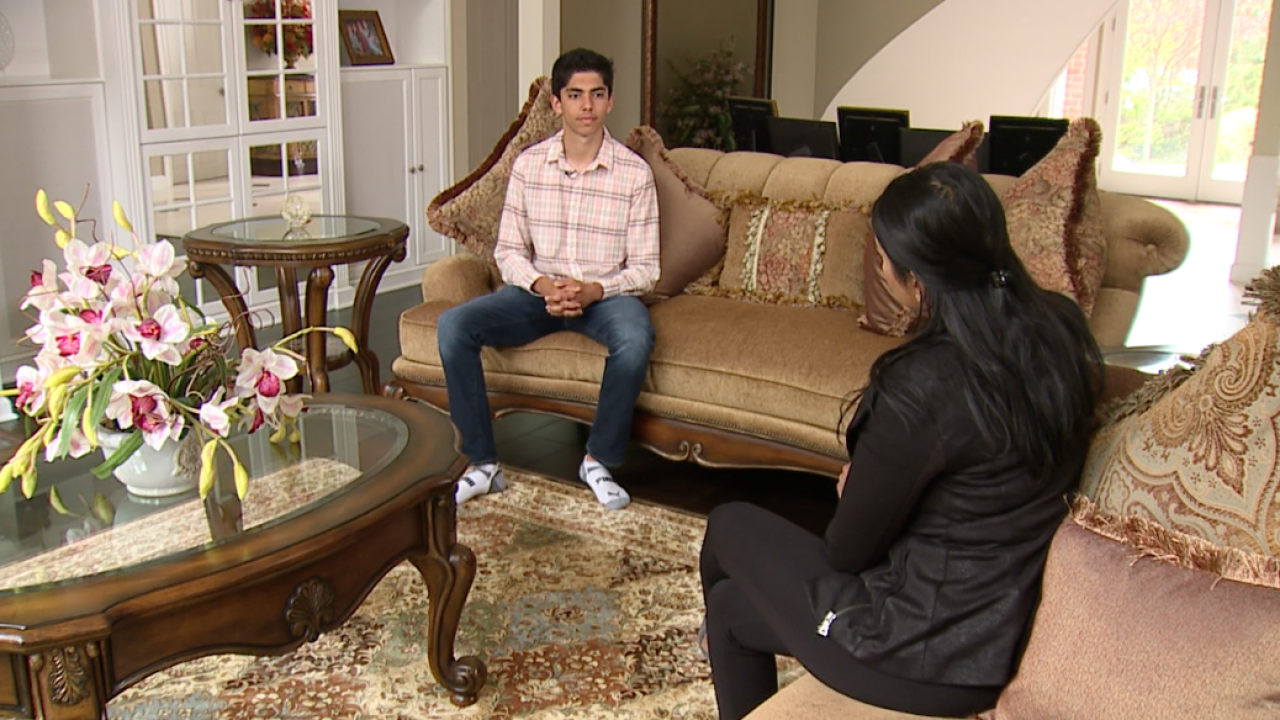 By age 14, he had launched his first company, called Audacious.

Now, just a month away from high school graduation, the teen is one of the youngest published author’s in the country.

Tewari’s book “The Techno Revolution: Towards an Egalitarian & Entrepreneurial Society” looks at how tech is changing society to be more equal.

“I moved to Cleveland a few years ago and I see a lot of entrepreneurial boom here, led by advancements in technology and that just really excites me,” Tewari explained.

The goal of his startup, he said, is to use technology to help others succeed.

“So what Audacious, which is the name of the company, tries to do is leverage technology to make better decisions and it has a patent-pending model on how to do that,” he said.

That is simply a proof-of-concept, Tewari said, with plans to expand into other areas including investing, education, and housing.

But even with the schedule of a CEO, the high schooler and tennis team captain still finds time to do what teens do.

And his advice for anyone seeking success is simple:

“If you have an idea, go out there and make it happen. I think it’s truly possible.”

Neil graduates in June and is heading to U.C. Berkley in the fall, where he hopes to continue growing his company.