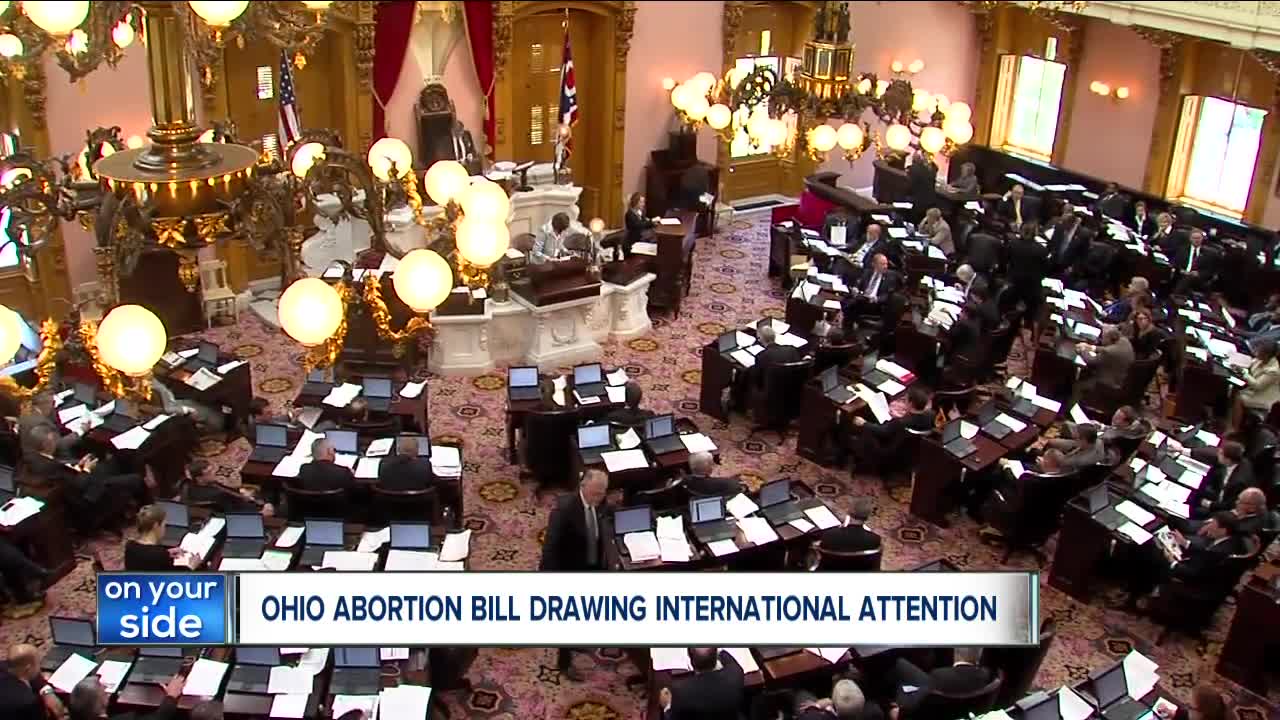 A new abortion bill in the Ohio legislature getting international attention. 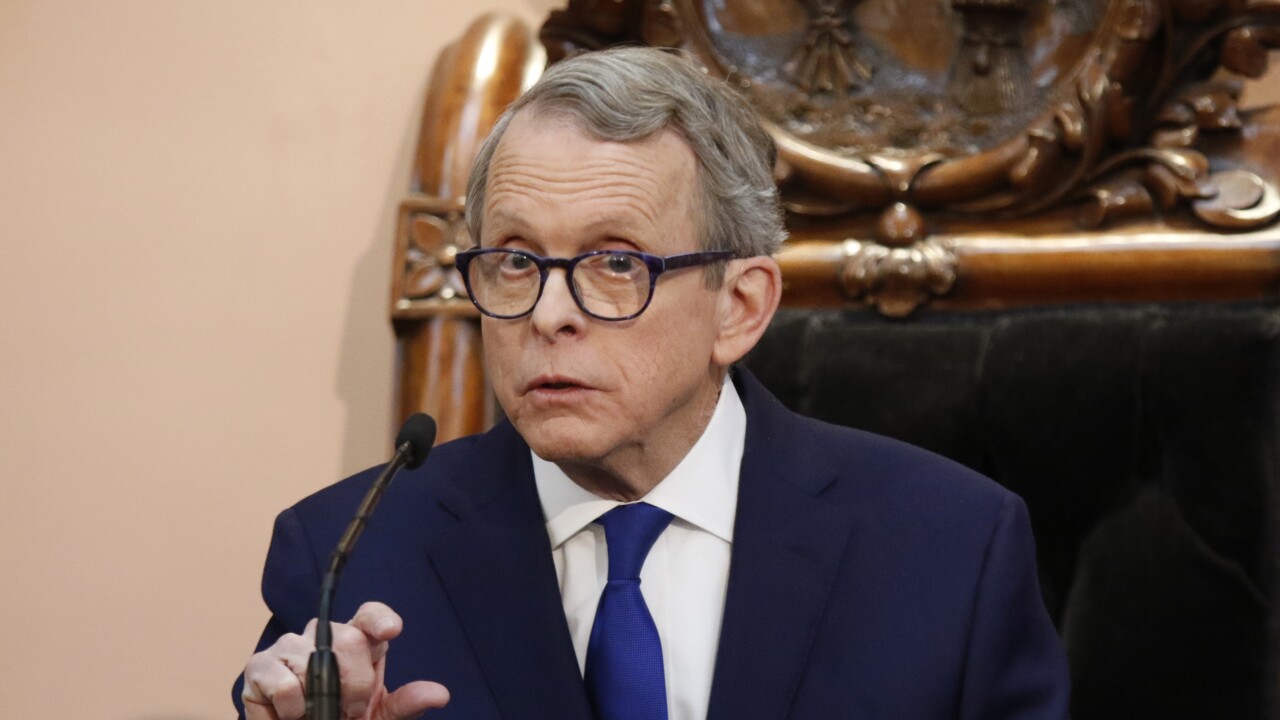 COLUMBUS, Ohio — An abortion bill in the Ohio legislature is gaining international attention for the lengths it goes to prevent abortions in the state, making physicians who end pregnancies where the life of the mother wasn't in danger, guilty of "abortion murder," a crime punishable by sentences of 15 years to life or in aggravated cases, the death penalty.

It would also require doctors to try to save ectopic pregnancies, where the pregnancy occurs outside of the uterus, by reimplanting the fetus in the uterus, a procedure that to date is not medically possible.

"This is absolutely the most extreme abortion ban you could imagine, it is undoubtedly unconstitutional and frankly in a lot of ways I think it makes Ohio look extreme and foolish," said Jessie Hill, who specializes in constitutional law and reproductive rights at Case Western Reserve University's School of Law. "You can't find a single medical expert to support the idea that there is this treatment, a viable treatment that is described in the bill."

As for the penalties associated with carrying out or receiving an abortion she adds, "it is extremely unusual for a law that is proported to be a pro-life measure to go this far and to threaten people with the death penalty for seeking a healthcare procedure."

Hill worked with the ACLU of Ohio on their appeal of the Heartbeat Bill signed into law by Governor DeWine in April. A federal judge in July blocked the state from enforcing the measure that critics said would effectively have banned most abortions in the state, starting as early as six weeks into pregnancy or once a fetal heartbeat could be detected. A time opponents argued that was before many women know they are pregnant.

When DeWine signed the bill into law he said he expected to end up where it has, on a path to the U.S. Supreme Court where it could ultimately pose a potential challenge to Roe v. Wade, the 1973 ruling that legalized abortion across the country.

"We have a vehicle for the United States Supreme Court so that should it be ready to do so it could revisit some of its prior rulings," DeWine said in April.

If the heartbeat bill ended up in the courts, this latest measure would end up there almost immediately if it were to be passed and signed into law, which Governor DeWine has given no indication on at this point.

All of this plays out as we head into 2020 with abortion one of the key issues that divides the political parties.

"We have a big chunk of our electorate on both sides that vote on that issue alone," said News 5 Political Analyst Dr. Tom Sutton of Baldwin Wallace University. "They could agree with you on 99% of the other issues but if you differ with them on the issue of abortion you will never get their vote."

Sutton points out that many religious conservatives looked past President Trump's personal issues or other positions "because they saw him as someone who would put conservatives, who would support limiting the Roe v. Wade decision, onto the courts. For that reason alone they voted for President Trump."