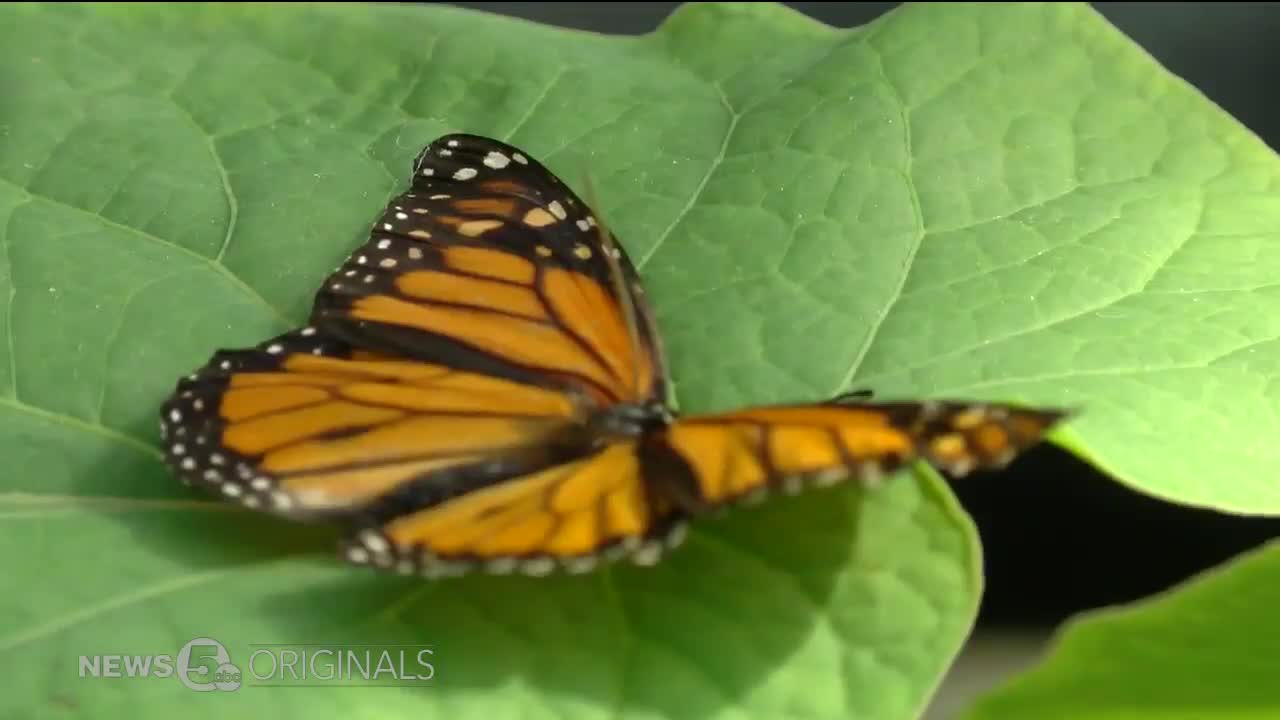 A statewide effort by ODOT to create pollination habitats has resulted in 120 wildflower fields off our highways so far — with dozens more planned over the next three years. 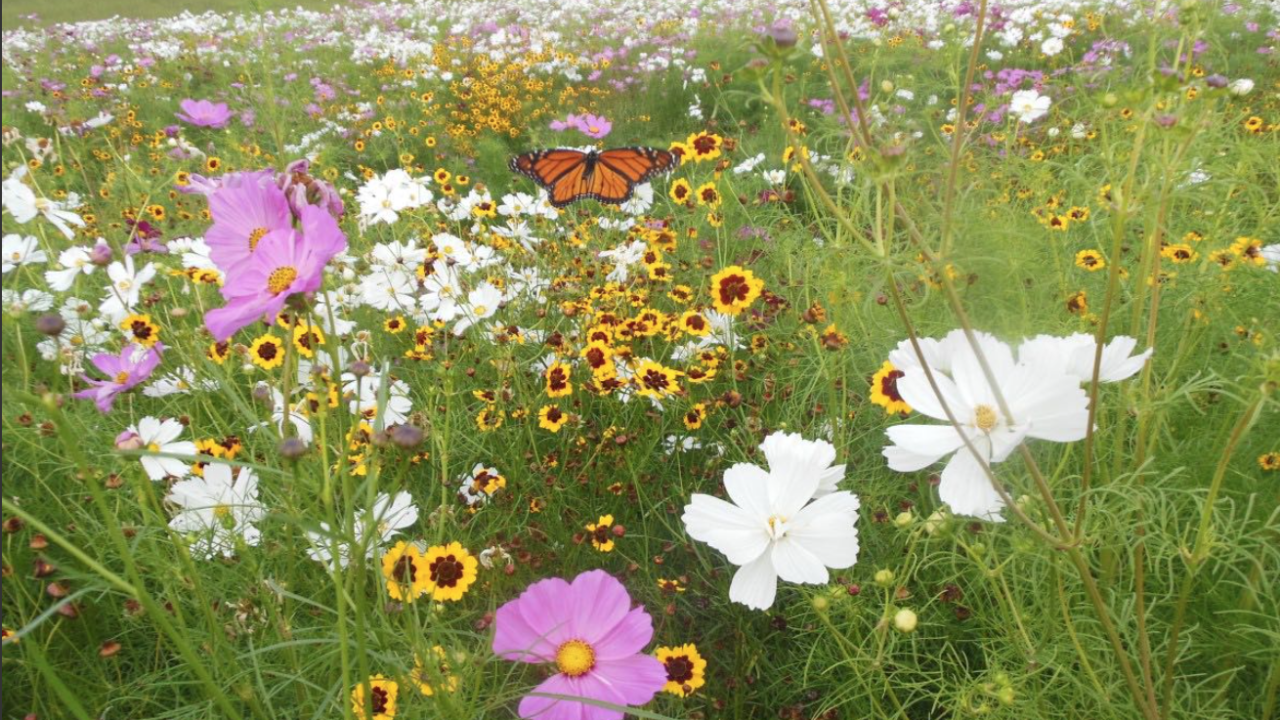 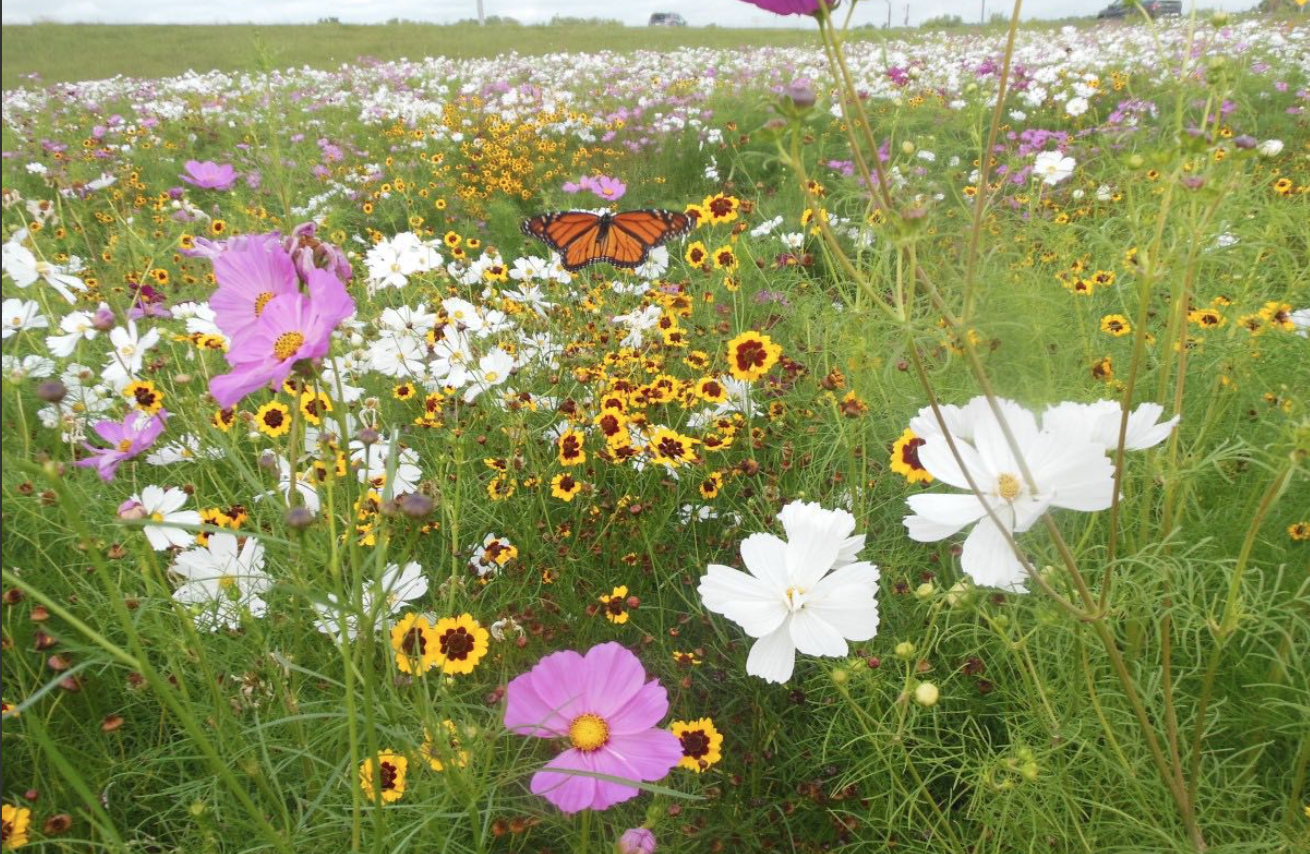 CLEVELAND — Driving down Ohio’s highways, you might notice a little more spring sprouting around.

A statewide effort by ODOT to create pollination habitats has resulted in 120 wildflower fields off our highways so far — with dozens more planned over the next three years.

By planting a combination of native grasses and wildflowers, the hope is to bring back vanishing monarch butterflies.

“The population has been declining over the last two decades by 90 percent,” explained Joel Hunt, head of ODOT highway beautification.

Such a decline, in fact, that Fish and Wildlife officials will soon decide if monarchs should be on the endangered list.

Last year, there was a 150 percent increase in the monarch population throughout the eastern United States, Hunt said.

“Not only does this help the bees, butterflies and other pollinators, it also helps taxpayers,” said ODOT press secretary Matt Bruning.

Bruning said the habitats helped ODOT save $2.2 million dollars in mowing costs over the span of six months in 2018, a number that will continue to grow as they keep planting more pollination habitats.

It costs roughly $400 an acre in seed and herbicides to create the habitats, according to ODOT.

“Which in the long term is a huge savings for us, because again, our folks spend thousands of hours out mowing the grass. That costs money and this is an area where we don’t have to do that,” Bruning said.

“We’re putting our highway workers back on the road, fixing potholes and guardrails and we’re benefitting wildlife,” Hunt added. The goal is to have at least one pollination habitat in each one of Ohio’s 88 counties by 2022.

Beauty and butterflies — can’t beat that.