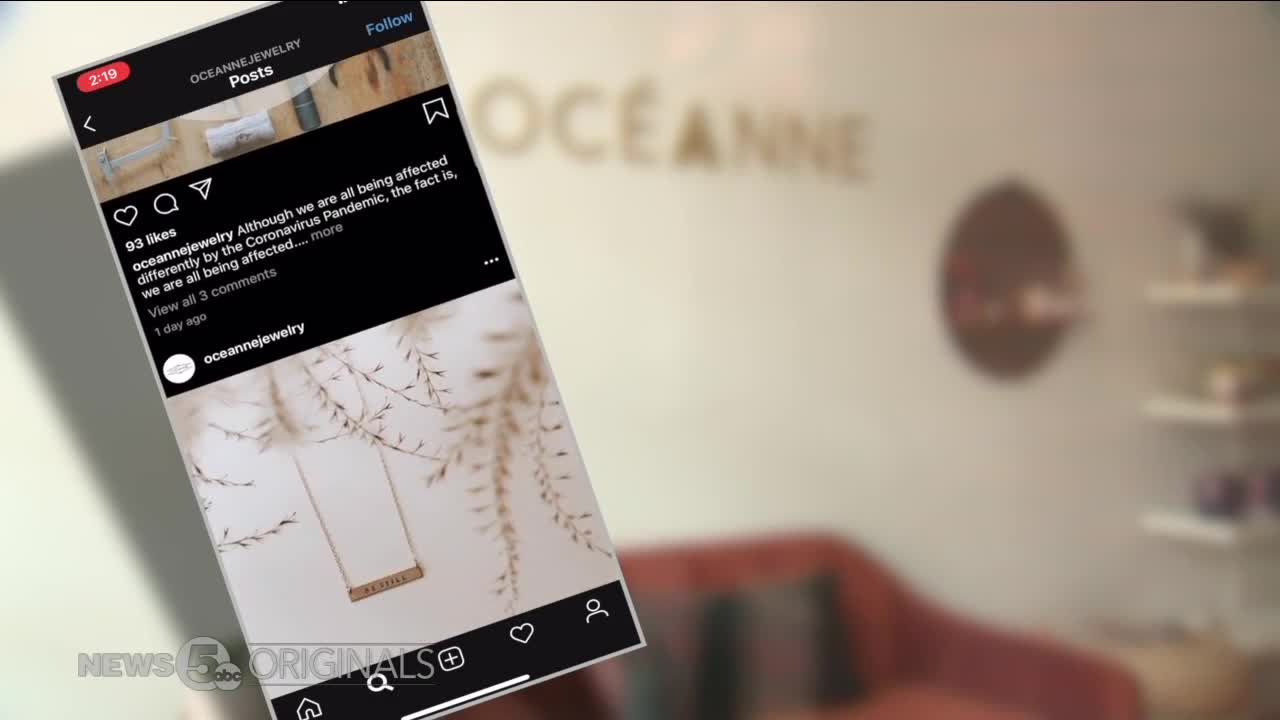 The same businesses that would normally be getting ready for a long list of markets and shows through the spring, summer, and fall now have extra inventory and uncertainty around when they might interact with customers face-to-face again 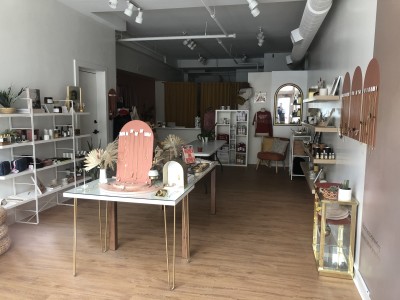 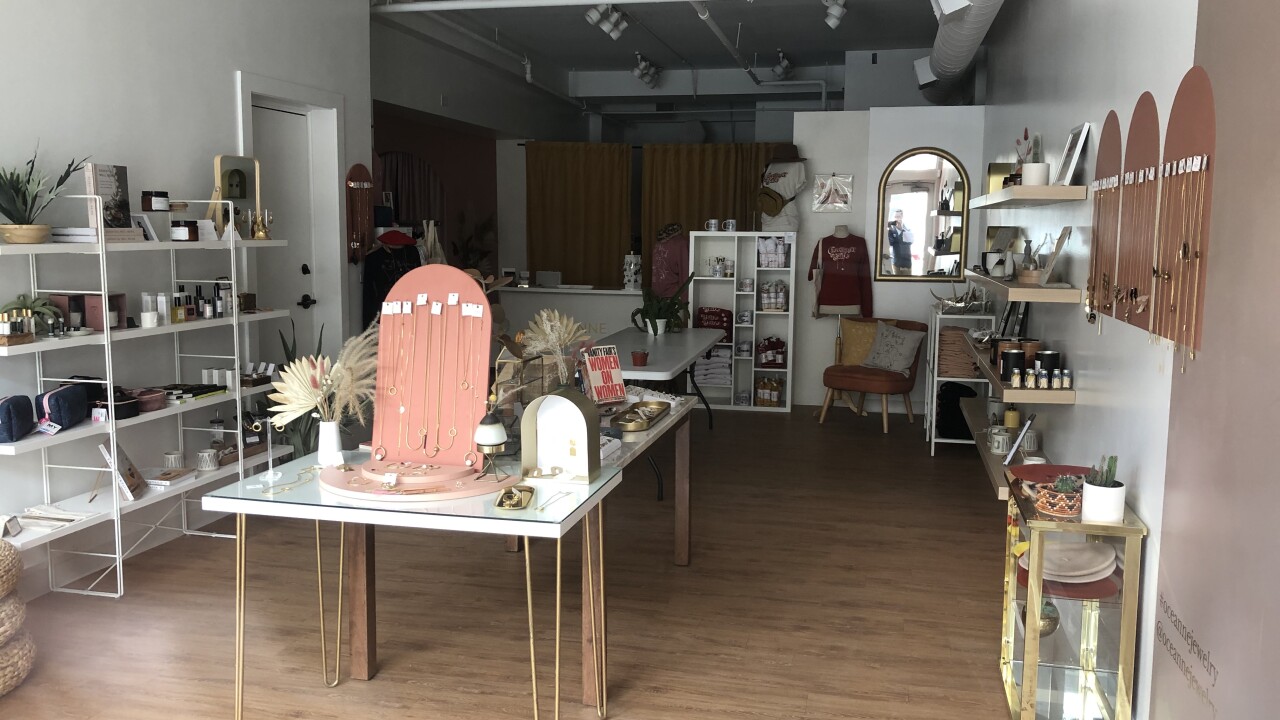 CLEVELAND — The same businesses that would normally be getting ready for a long list of markets and shows through the spring, summer, and fall now have extra inventory and uncertainty around when they might interact with customers face-to-face again.

The dark storefront where Oceanne normally operates in Detroit Shoreway is actually just a small part of the business that owner Anne Harrill does.

“Most of our income is from doing shows," said Harrill.

But just like everything else, many of those shows have been postponed or canceled.

Even with customers cooped up inside, Etsy businesses tell News 5 sales are down. Oceanne has its own website, which Harrill says saw an early boost.

“In the first week, people were really supportive and sending and we had way more online sales than we usually do,” said Harris.

But since then, even with a handful of posts and deals online through the store’s Instagram account, Harrill says those orders have fallen off.

In Lakewood, markets are a big part of how Fetch and Co. gets its name out.

Gramenz and Fetch and Co. Co-Owner Abbey Markiewitz say their relatively new start up is doing well because of the contacts they make at in-person events like flea markets.

That means some lost sales, but also lost opportunities to hand out discounts to get shoppers into the store later or even just make a personal connection.

“Introducing yourself to the customer base is something you just can't do virtually,” said Markiewitz.

All that’s left now is to try.

Fetch and Co’s Instagram page is filled with pictures and videos trying as best they can to still engage customers online until they can do it again in person.

“Summer Market, we were just accepted into and they have every intention of still going on with that but we just don't know what the future holds,” said Markiewitz.

“My main focus for this year was to sell at multiple spring and summer markets, and I set up my inventory and I set up a timeline,” said Simonds.

Now that many of those shows are at least postponed, if not canceled, the 75% of her business she planned to do at in-person markets is at risk while she hopes for rescheduled dates.

“It's an opportunity to meet other small business owners and clientele,” said Simonds.

Danny Clarke estimates that his business, Big Picture Cleveland, has seen a 70 percent drop in orders since the coronavirus social distancing started. He has a small presence on Etsy, but was getting ready for much larger shows.

Clarke says Big Picture Cleveland also sells decorations for a handful of large chain restaurants in northeast Ohio, which have all had to close their dining areas under Governor DeWine’s Stay at Home order.

All the small businesses can do now is try to get creative online while customers focus on more essential needs.

“We love art, but it’s not groceries, it’s not medical supplies,” said Clarke.