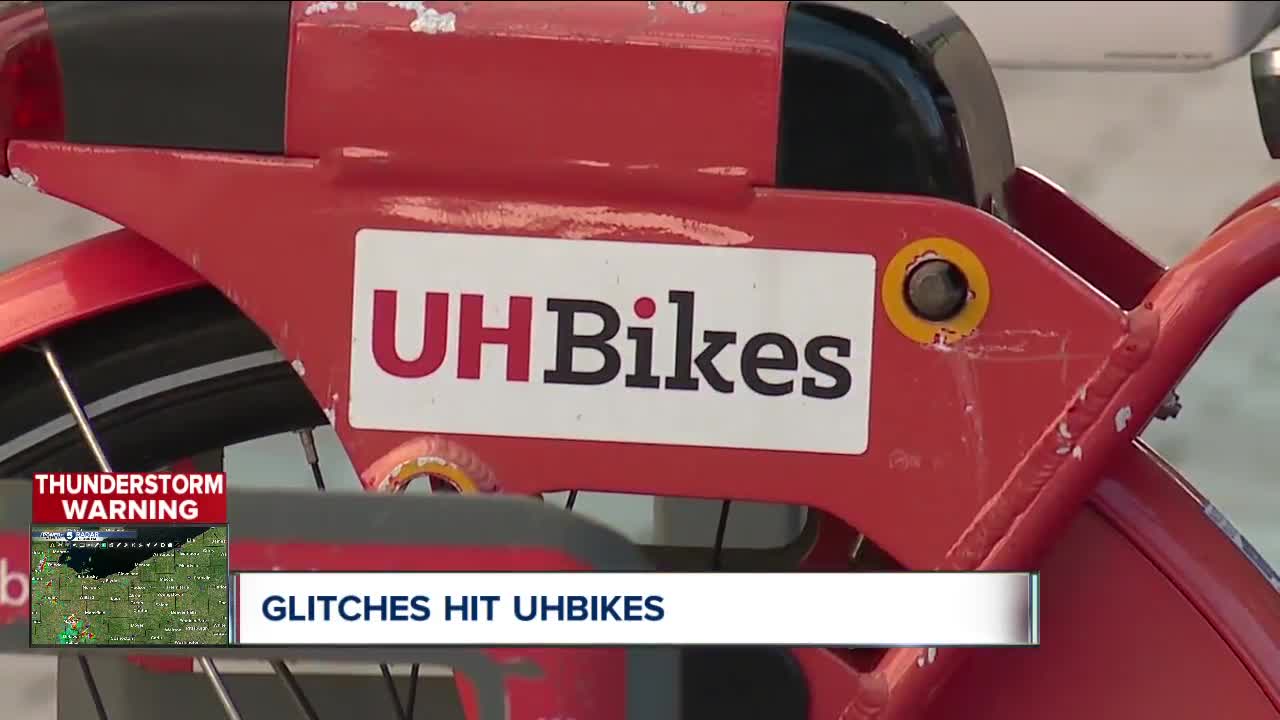 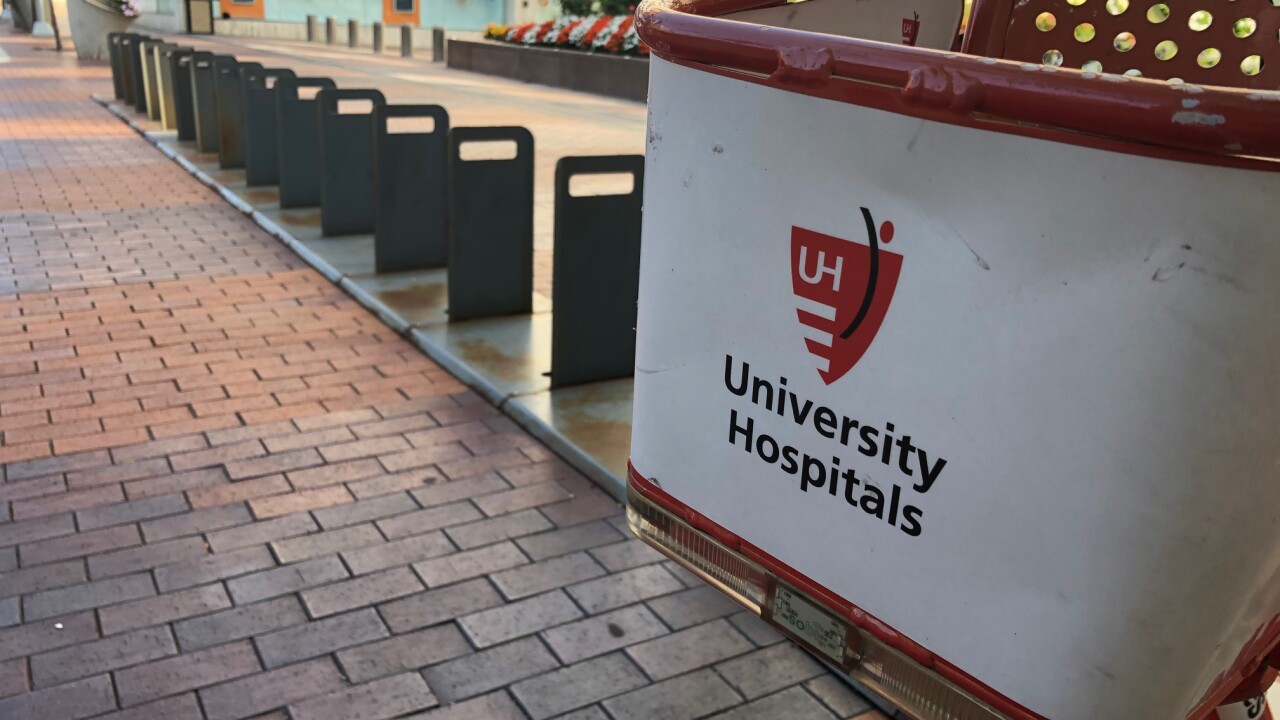 CLEVELAND — The UHBike-share program will look a lot different in the next few months, after University Hospitals concludes its sponsorship and the program operator says new, upgraded bikes will be introduced in the spring.

The racks throughout downtown Cleveland say "Take a Ride," but that's a lot harder to do when there aren't any bikes in many of the UHBike racks downtown.

Kurt Bauer rides his bike to work every day and he says he doesn't see many people riding the red UHBikes recently.

"Once every once in a while I see them on the Carnegie bridge and around Ohio City and that's about it," said Bauer.

"I maybe see someone using them once a month," said Kory Dakin while he rode to work.

A main reason for the shortage is big technical issues.

CycleHop, the company that operates UHBikes sent News 5 this statement:

UHBikes has been experiencing some technology related issues due in part to outdated bicycle controllers operating on an older communications platform. The number of available bikes fluctuates daily due to connectivity and power issues. The technology was originally provided by Social Bicycles, who recently decided to discontinue this older product version.

CycleHop, the current operator of UHBikes plans to upgrade the system with new bikes, powered by HOPR, by next spring. We are doing our best to support the old technology and are working on a temporary fix to the problem, we apologize for any inconvenience this may have caused customers.

Cuyahoga County tells News 5 that a different company was supposed to make sure the bikes keep working stopped servicing the UHBikes, resulting in broken bikes and drained batteries.

A quick check of the bike-share app shows only a handful of bikes available in the busiest parts of downtown on any given morning.

"I don't want to be in a place where I thought something was going to work and it doesn't work," said Dakin. "I need it to be consistent."

CycleHop and Cuyahoga County plan on keeping the bikes around, even after Cleveland launches a pilot program for ride-share scooters in the next few days.

"You have to have maintenance on it," said Bauer. "You have to check the bikes every week."

Those new bikes won't have the University Hospitals logo, however.

We have notified Cycle Hop that we are concluding our sponsorship of its bicycles. We supported the launch of their bike-sharing program in Cleveland and established it through our sponsorship over three years. The notification allows Cycle Hop to pursue a new sponsor.