While hundreds of apartments go up in Cleveland, DCA pushes for more 'for sale' properties 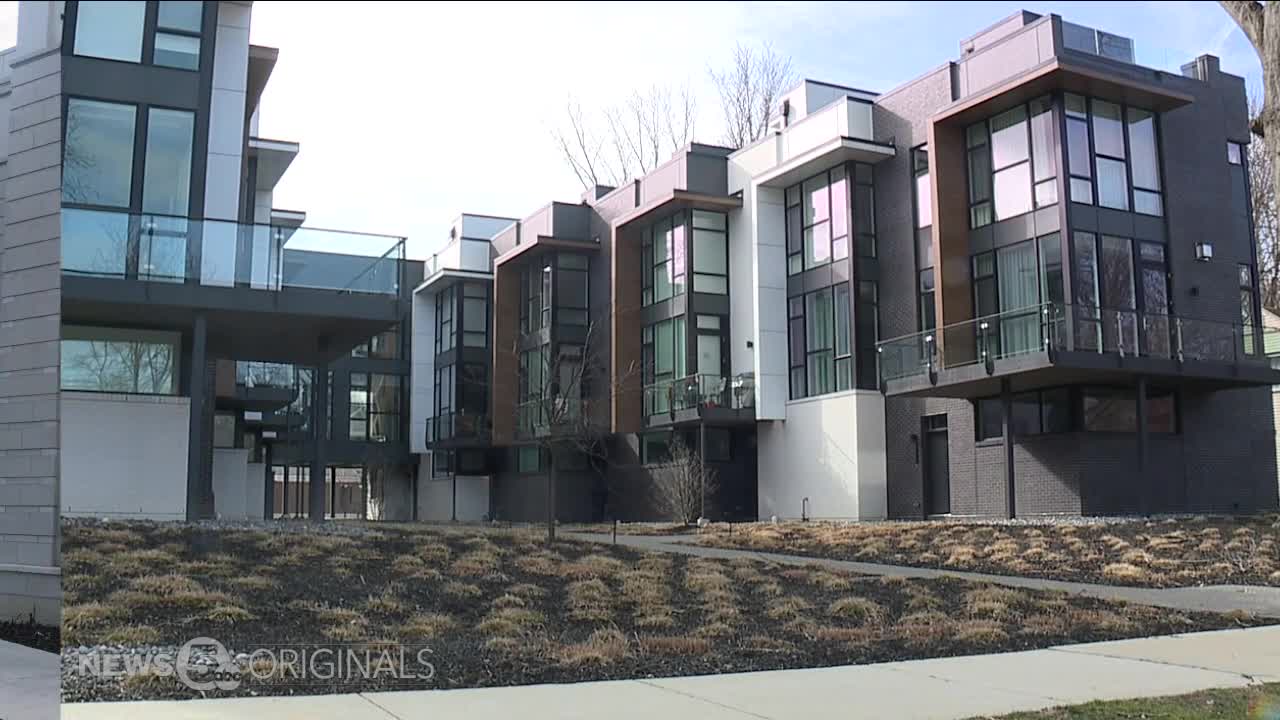 The real estate boom in downtown Cleveland that's bringing hundreds of new apartments overshadows one key fact: there are very few townhomes or condos to buy in that growing neighborhood. 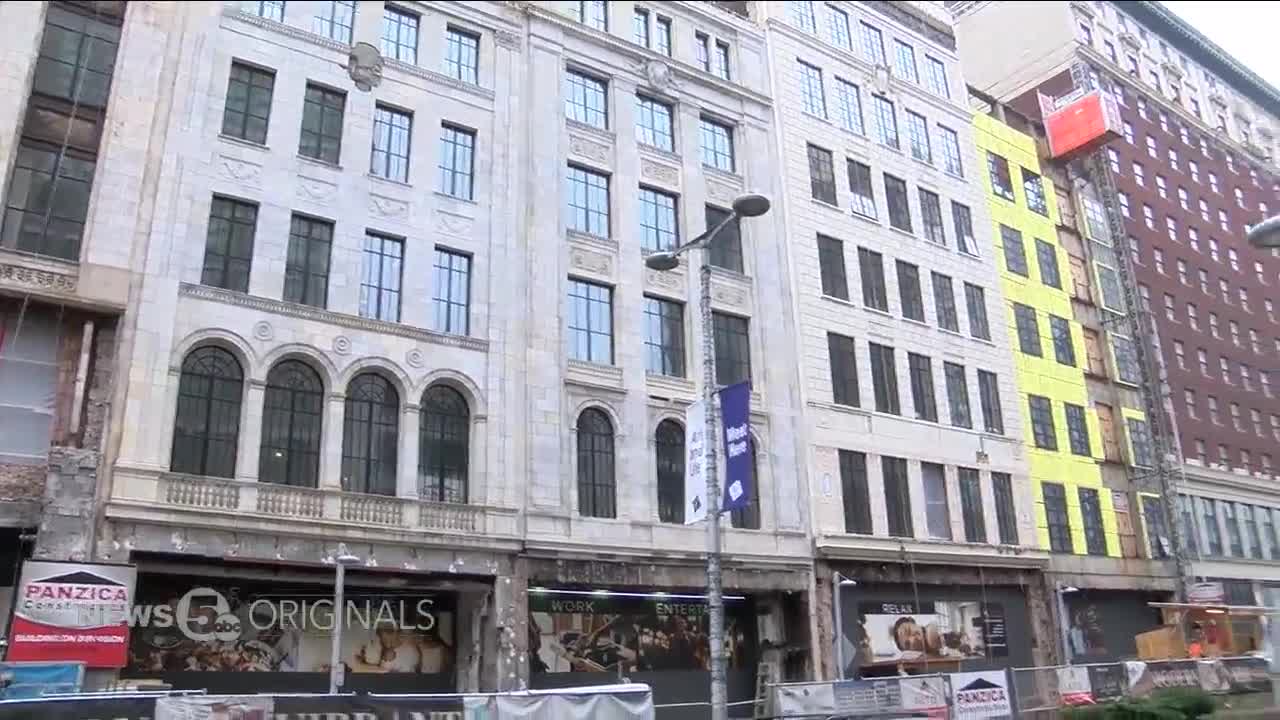 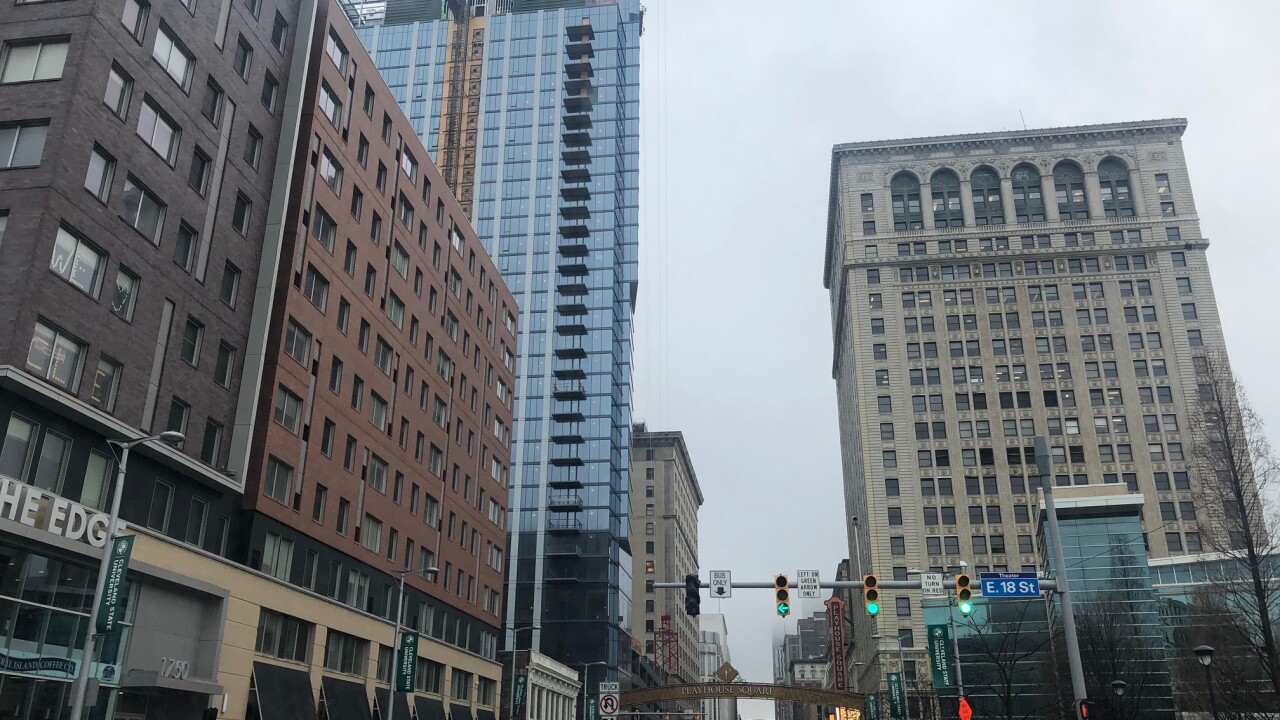 CLEVELAND — The real estate boom in downtown Cleveland that's bringing hundreds of new apartments overshadows one key fact: there are very few townhomes or condos to buy in that growing neighborhood.

"I'm spending all this money on rent and I'd rather spend it on a nice mortgage," said Kettani.

Kettani is paying more than $2,000 a month in rent and he's been looking for a place to buy for more than a year.

"It's difficult," said Kettani, referring to his search. "Real difficult."

The Downtown Cleveland Alliance (DCA) says there are 7,028 apartments downtown right now with hundreds more under construction. At the same time, there are fewer than 487 townhomes and condos for sale.

A 2018 DCA Housing Study showed that "While there are signs of a strengthening Downtown’s for-sale market, Downtown Cleveland’s homeownership rate of 5.1% is extremely low compared to the average rate of 22.7% noted the comparison downtowns."

To help, DCA tells News 5 that:

DCA President and CEO Joe Marinucci says he knows it's a weakness in the market.

"This [for sale] product, of course, means that they're going to be here longer-term," said Marinucci. "They get more invested in the neighborhood, there's more equity in their decision."

Marinucci says more equity would keep residents longer, cutting down on the turnover in downtown apartments, building a better sense of community downtown.

The barrier though is often how buyers have to pay for that "for sale" property.

"They're available, they're there, you just have to be a specific style buyer," said Senior Vice President at Trivisonno Real Estate Team David Preseren.

Preseren says condos and townhomes often don't qualify for the same loans home-buyers can use to buy a house, so buyers need more money up front.

Those high prices are at least partially due to limited land and a high cost of construction.

"It may change in the future but at this time it's very expensive to go vertical," said Knez Homes Founder & President Bo Knez.

Knez is building one of the only "for sale' projects downtown. The Avenue will create 39 units along Superior Avenue and East 12th Street and are going for about $500,000.

The only other option to buy is in Cleveland's inner ring suburbs where Brickhaus Partners Developer Andrew Brickman says business is booming.

"Instead of looking for the traditional single-family house and all the maintenance that goes with it, [buyers are] looking for no maintenance type living where they can just lock it and leave it," said Brickman.

Brickhaus has already put up a string of townhomes and condos on the Cleveland/Lakewood border, in Beachwood and Rocky River with new projects coming in Ohio City and right along Lake Erie.

The next project, 700 Lake, is expected to break ground soon with condos and townhomes starting at $700,000.