With the voter roll purge a week away, here's how to make sure you're not removed 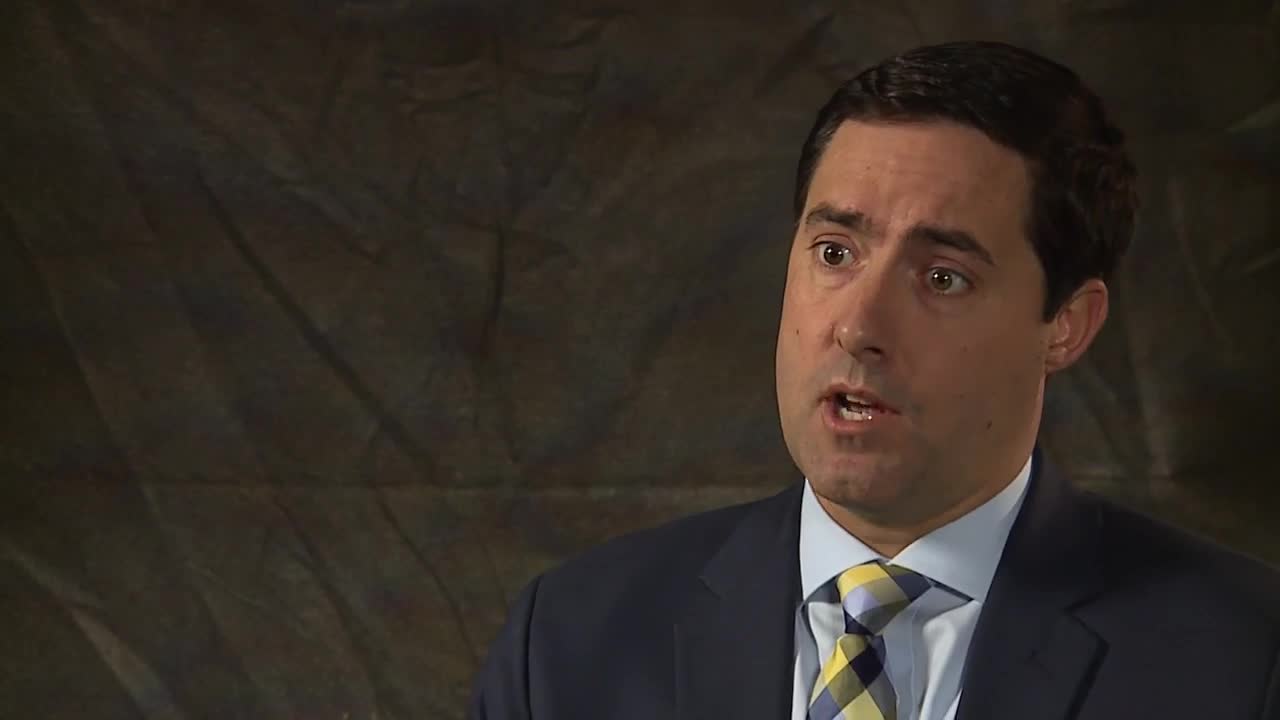 COLUMBUS, Ohio — A week from today, Ohio Secretary of State will oversee the removal of around 200,000 names from the roles of the active voters in Ohio, just don't call it a purge.

"I don't tend to use that term, I think that talking about it in those terms causes there to be this sense of doom about it," LaRose said. "So what we talk about is the required voter list maintenance."

Whatever you call it, it is the culmination of a process that started under former Secretary of State, now Lt. Governor, Jon Husted, who in an effort to maintain an accurate voter list, ordered a review of the state's voting records. "We all know why that's important, you want to have lists that are free of deceased people or those that have moved out of the community, you don't want to have a bunch of duplicates in the voter lists for example," LaRose said.

"So the process that Ohio maintains for that requires that after six years of inactivity and if the voter in question doesn't respond to the multiple mailings that go to their home then they are required to be removed from the list."

That process though was challenged in Federal Court and ended up before the U.S. Supreme Court which ruled in a 5-4 decision in favor of the way Ohio removes voters.

"What my office has done is carried the process out exactly as the law requires but we've also done some updates to the process and so the way that we're doing it, I think is more accurate then its ever been done before," LaRose said.

"We compiled this list several weeks ago, 235,000 registrations and to be clear we know that most of that is outdated data, most of that is duplicates, abandoned registrations where someone has moved out of state and never canceled their old registration, most people don't," LaRose said. "So in order to make sure that we reach out to those individuals we've started what we call the Registration Reset Program. What that includes is the last chance mailing that boards of election sent out several weeks ago that says in no uncertain terms if you don't take action you'll be removed from the voter rolls."

"But we've also gone a step beyond that and reached out to communities, we established a website where someone can on our Ohio Secretary of State website and search their name and find if they're on that list to make sure that they keep their registration active." That's resulted he said in over 10,000 responses from people who have notified their office they want to remain a registered voter.

The process has not been without its issues, a review of the work of one vendor found that more than 1,400 names were incorrectly added to the list sparking calls from the League of Women Voters and other groups to delay the removal, which LaRose said there will not be a need to do.

"For several weeks now voting rights groups and advocates of all different kinds, journalists, have been able to scrutinize the list and any time there are people involved in a data base process, people punching keys there's always an opportunity for human error," he said. "We knew that and so I wanted to make sure that we're doing this as transparently as possible and sure enough as a result of that transparency we found where there have been some problems and so we've rectified those."

"I'm confident that when we carry this out on September 6 as the law requires us to do it'll be more accurate than it's ever been before and that's the benefit of transparency and collaboration," he said.

As part of a compromise reached Thursday with the ACLU of Ohio, those whose names are removed from the list will not be turned away at the polls but instead through 2022, will be given a chance to cast a provisional ballot.