This year's GOP convention could get bumpy 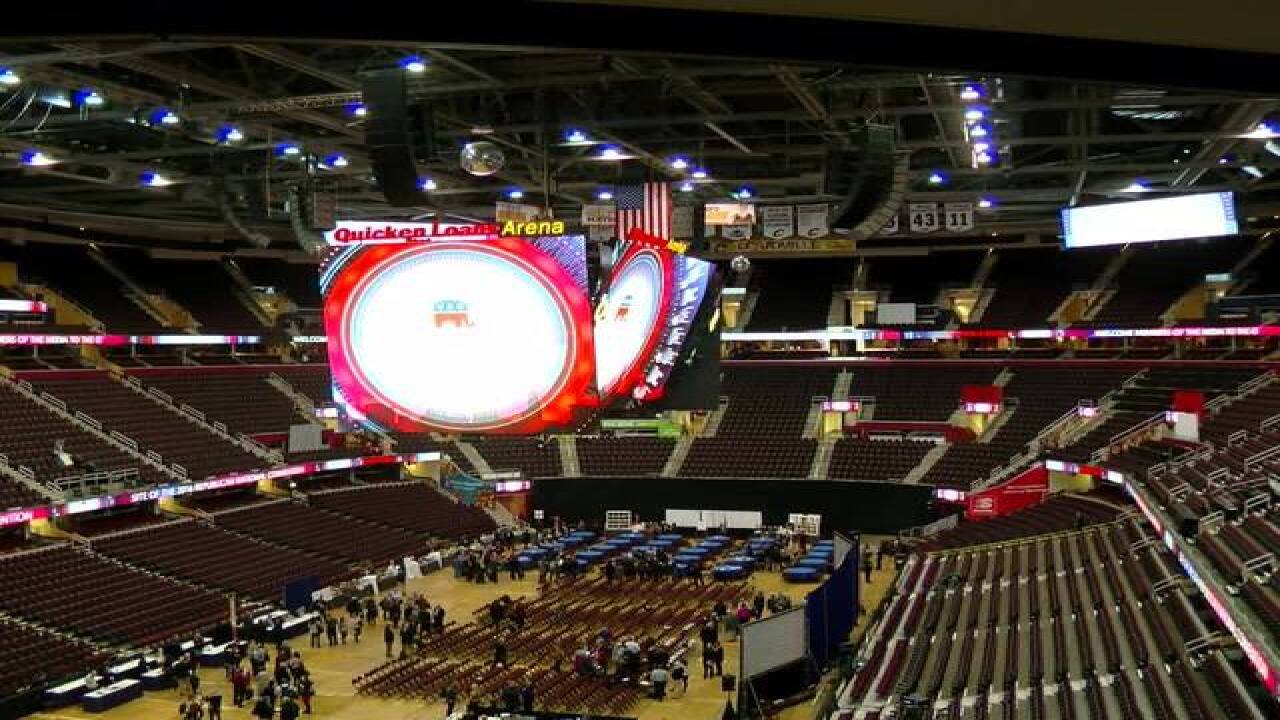 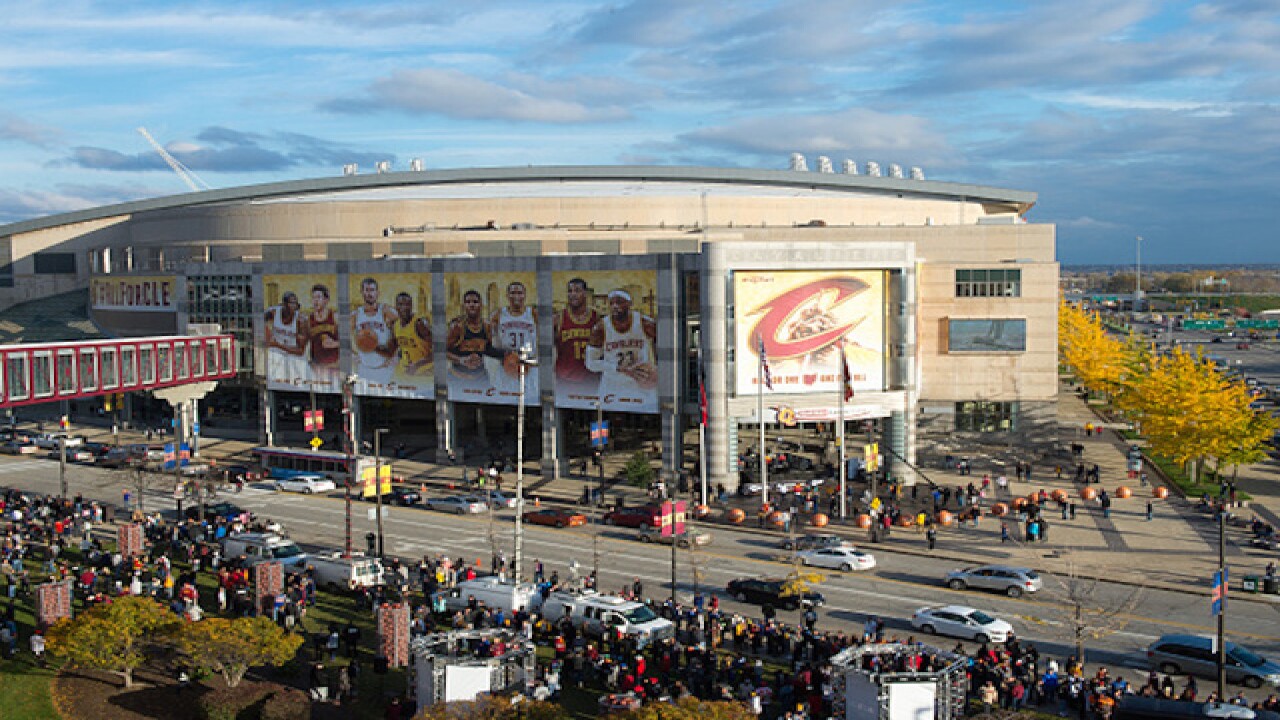 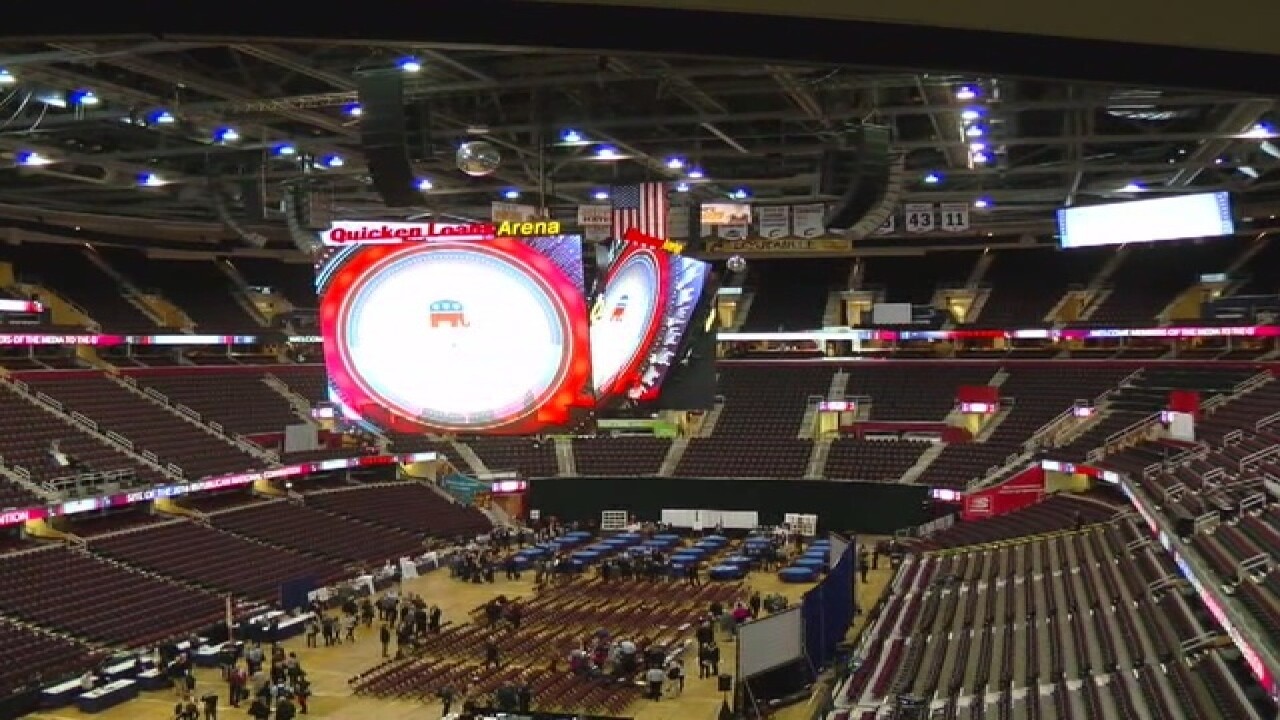 While the Republican National Convention is set to begin July 18, there is a growing possibility the convention could begin without a nominee-in-waiting.

In order to have a contested convention, there cannot be a candidate that has a majority of pledged delegates going into the convention. Delegates are awarded at the state level based off the results of primaries and caucuses.

In early voting states such as New Hampshire and Iowa, the number of delegates is proportional to the vote. Many states that hold their primaries or caucuses on or after March 15 will be winner-take-all.

“Normally you would say a candidate wins, gains some momentum and sweeps states, and that is why we don’t see brokered conventions,” University of Cincinnati Political Science professor David Niven said. “In this race, you could legitimately expect candidates to win and not expect them to win the states that come next.”

Niven, a past speechwriter for former 2016 presidential candidate Martin O’Malley, said that a number of candidates could stay in the race longer than usual.

Karen Beckwith, a Political Science professor at Case Western University in Cleveland said that she will have a better idea if a brokered convention is possible following Super Tuesday on March 1. The number of candidates staying in the race past Super Tuesday will be an important factor on how long the GOP’s nomination process will be contested.

As Matt Cox and his group GOP Convention Strategies help local businesses prepare to welcome 50,000 residents to Northeast Ohio, he said it would be best for local businesses to know who the nominee is.

“The sooner we have the nominee, the better it is for the city, the state and the Republican Party determining who the nominee is,” Cox said.

One worry Cox has for a contested convention is whether the GOP would need to extend the convention beyond the four-day window in July.

“If the convention starts earlier or end later, that is a serious concern, that is a serious arrangement,” Cox said. “Working directly with restaurants and hotels, I kind of feel for them if it goes past Thursday night. I am not sure it will get to that because of TV and the general media, social media instant access, regardless of what happens.”

But Republican Party officials do not share Cox’s concern.

“We fully expect to have a nominee, but it is the convention's job to prepare for all contingencies,” GOP spokesperson Kirsten Kukowski said. “The business portion of the convention is expected in the beginning of the week and there is plenty of time to do the business.”

What would happen in a brokered convention?

It is hard telling how it would play out, mostly because it has not happened in several generations. In the 1960s, parties switched from a closed-door process to selecting presidential candidates to using primaries.

Beckwith said she thinks any questions on who will earn the GOP’s nomination will be settled in the weeks after the final primaries in early June.

“(A brokered convention) would require candidates with delegates in their pockets to stay in the race, and then throw those down in a big fight at the end in public,” Beckwith said. “It is unlikely that any of the actors would allow that to happen. There will be pressure on some people to leave the race, there will be pressure to encourage any delegates pledged to them to go to a specific candidate.”

But Niven thinks the battle could play out differently, and those of us in Cleveland will simply have a front-row seat.

“You are talking about the difference between a scripted event and the biggest political Super Bowl we have ever seen,” he said. “If you want a scripted event, know how the movie turns out before you see it, you want the field to narrow and someone claim a majority.

“None of these candidates speak broadly to the Republican Party,” Niven said. “Donald Trump speaks to the angry, working-class Republican. Ted Cruz speaks to the evangelical Republican. John Kasich and Jeb Bush speak to the chamber of commerce Republican. Marco Rubio aspires to speak across those groups, but doesn’t necessarily connects well with any of them in particular.”

What could hinder establishment candidates such as  Rubio and Kasich is a rule approved at the 2012 GOP convention. In order to be considered during a contested convention, a candidate would have to win at least eight state primaries or caucuses.

Rubio told the Associated Press last week that he would welcome a brokered convention process.

“I don't think it necessarily is negative," Rubio said.

"The rules were never designed to have everybody drop out after a certain time — it's just the way it's worked historically because people have run out of money or they don't see a path forward. I don't think it necessarily is negative," Rubio added.

With candidates already openly talking about the possibilities of a brokered convention, this year’s GOP convention could be one to remember.