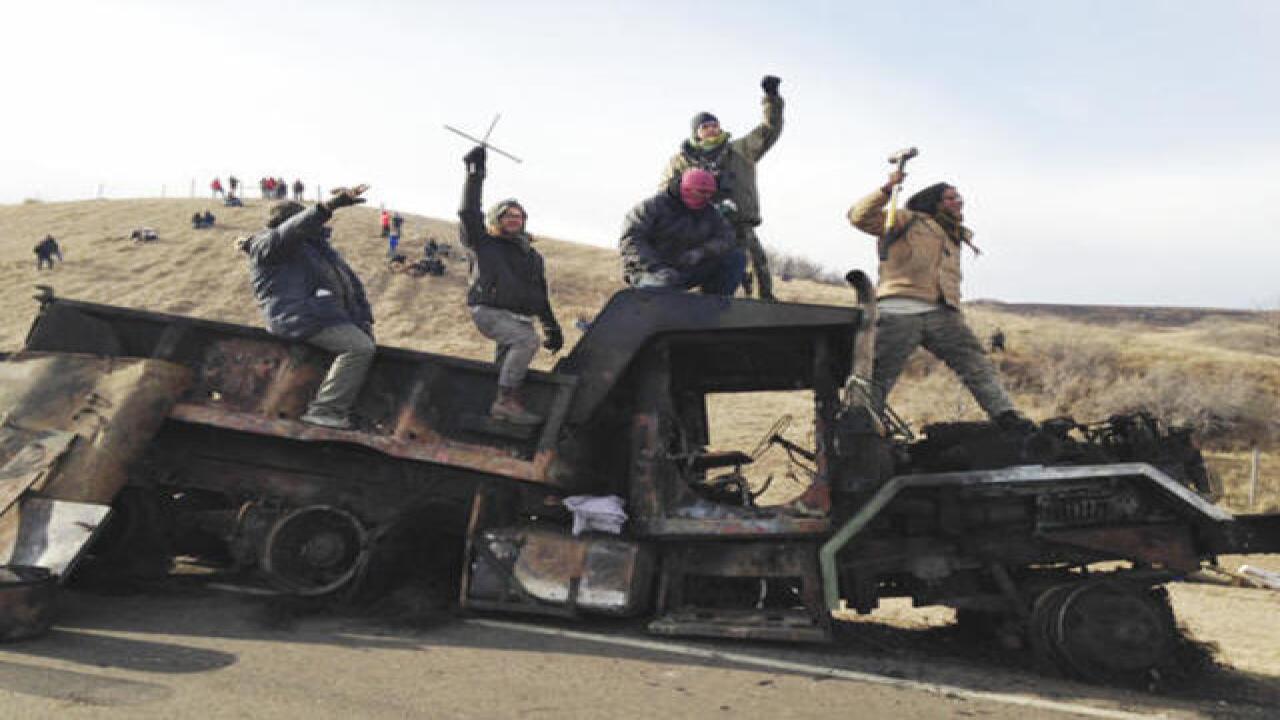 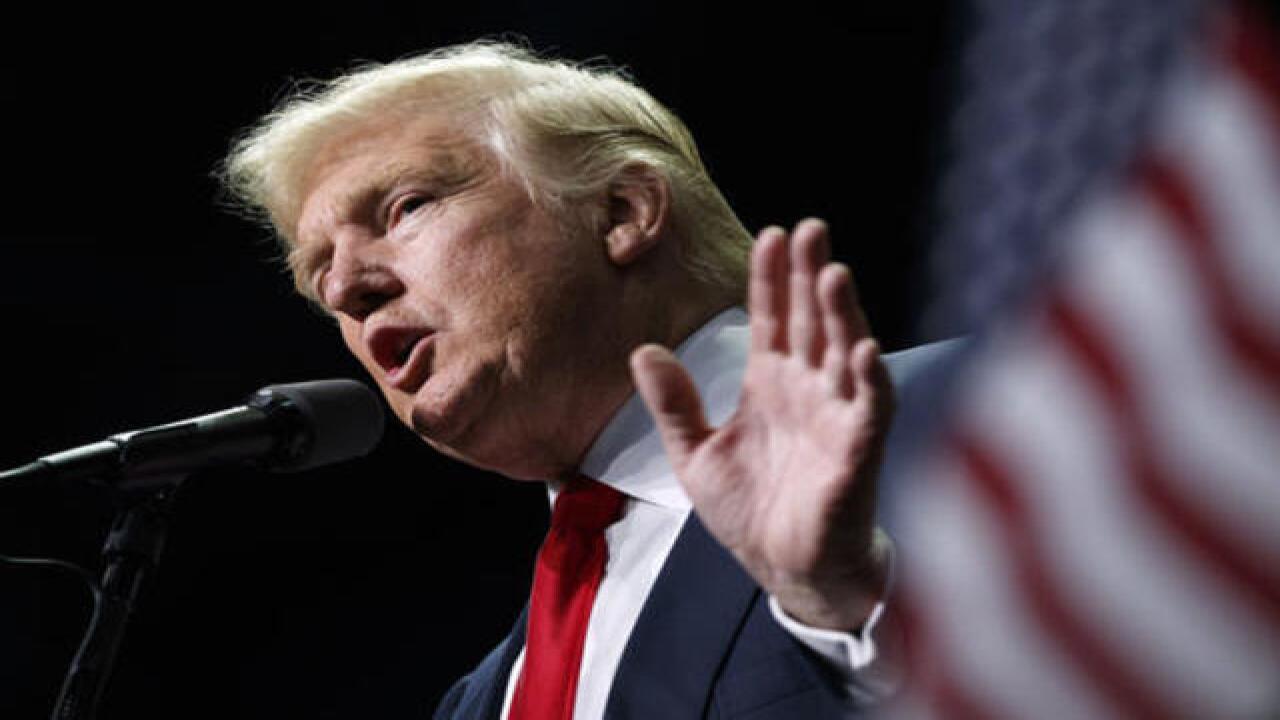 President-elect Donald Trump holds stock in the company building the disputed Dakota Access oil pipeline, and pipeline opponents warn that Trump's investments could affect any decision he makes on the $3.8 billion project as president.

Concern about Trump's possible conflicts comes amid protests that unfold daily along the proposed pipeline route. The dispute over the route has intensified in recent weeks, with total arrests since August rising to 528. A recent clash near the main protest camp in North Dakota left a police officer and several protesters injured.

Trump's most recent federal disclosure forms, filed in May, show he owned between $15,000 and $50,000 in stock in Texas-based Energy Transfer Partners. That's down from between $500,000 and $1 million a year earlier.

While Trump's stake in the pipeline company is modest compared with his other assets, ethics experts say it's among dozens of potential conflicts that could be resolved by placing his investments in a blind trust, a step Trump has resisted.

The Obama administration said this month it wants more study and tribal input before deciding whether to allow the partially built pipeline to cross under a Missouri River reservoir in North Dakota.

The 1,200-mile pipeline would carry oil across four states to a shipping point in Illinois. The project has been held up while the Army Corps of Engineers consults with the Standing Rock Sioux, who believe the project could harm the tribe's drinking water and Native American cultural sites.

The delay raises the likelihood that a final decision will be made by Trump, a pipeline supporter who has vowed to "unleash" unfettered production of oil and gas. He takes office in January.

"Trump's investments in the pipeline business threaten to undercut faith in this process — which was already frayed — by interjecting his own financial well-being into a much bigger decision," said Sharon Buccino, director of the land and wildlife program at the Natural Resources Defense Council, an environmental group.

Trump, a billionaire who has never held public office, holds ownership stakes in more than 500 companies worldwide. He has said he plans to transfer control of his company to three of his adult children, but ethics experts have said conflicts could engulf the new administration if Trump does not liquidate his business holdings.

"You have climate (change) deniers, industry lobbyists and energy conglomerates involved in that process," Grijalva said. "The pipeline companies are gleeful. This is pay-to-play at its rawest."

A spokeswoman for Trump, Hope Hicks, provided a statement about conflicts of interest to The Associated Press on Friday: "We are in the process of vetting various structures with the goal of the immediate transfer of management of The Trump Organization and its portfolio of businesses to Donald Jr., Ivanka and Eric Trump as well as a team of highly skilled executives. This is a top priority at the organization and the structure that is ultimately selected will comply with all applicable rules and regulations."

Besides Trump, at least two possible candidates for energy secretary also could benefit from the pipeline. Oil billionaire Harold Hamm could ship oil from his company, Continental Resources, through the pipeline, while former Texas Gov. Rick Perry serves on the board of directors of Energy Transfer Partners.

Kelcy Warren, CEO of Dallas-based Energy Transfer, told The Associated Press that he expects Trump to make it easier for his company and others to complete infrastructure projects.

"Do I think it's going to get easier? Of course," said Warren, who donated $3,000 to Trump's campaign, plus $100,000 to a committee supporting Trump's candidacy and $66,800 to the Republican National Committee.

"If you're in the infrastructure business," he said, "you need consistency. That's where this process has gotten off track."

The Army Corps of Engineers granted Warren's company the permits needed for the crossing in July, but the agency decided in September that further analysis was warranted, given the tribe's concerns. On Nov. 14, the corps called for even more study.

The company has asked a federal judge to declare it has the right to lay pipe under Lake Oahe, a Missouri River reservoir in southern North Dakota. The judge isn't likely to issue a decision until January at the earliest.