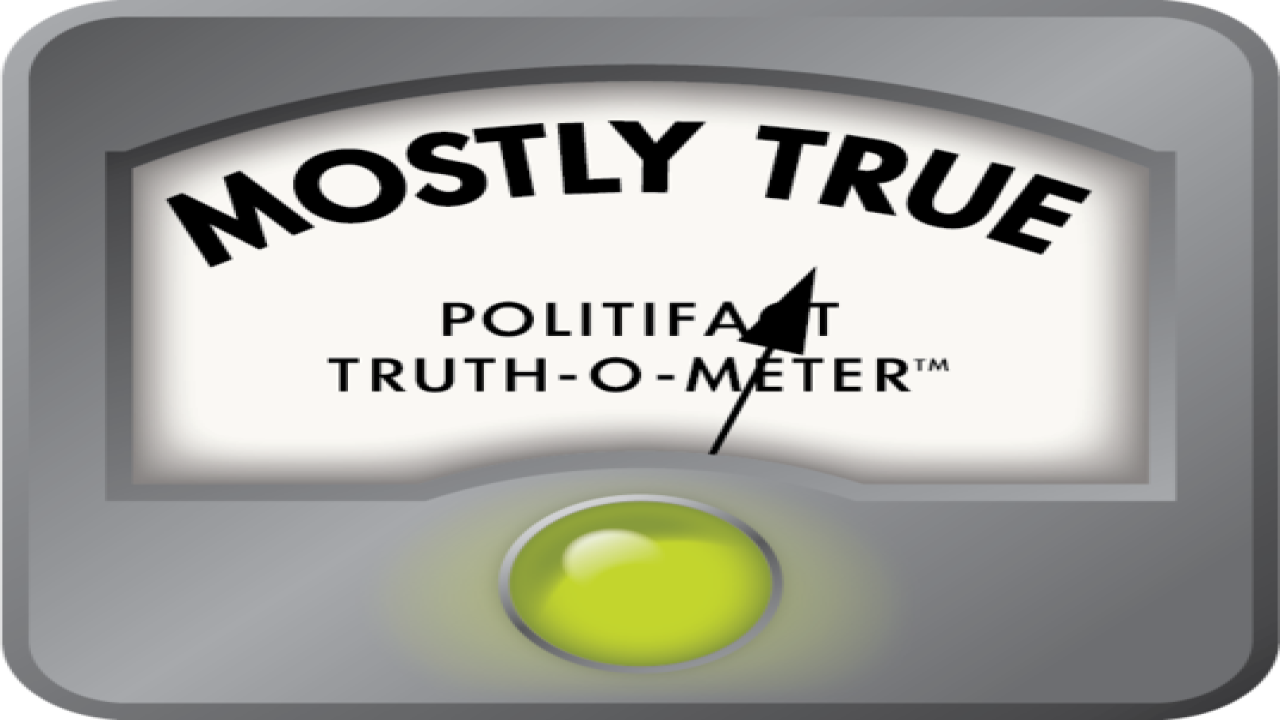 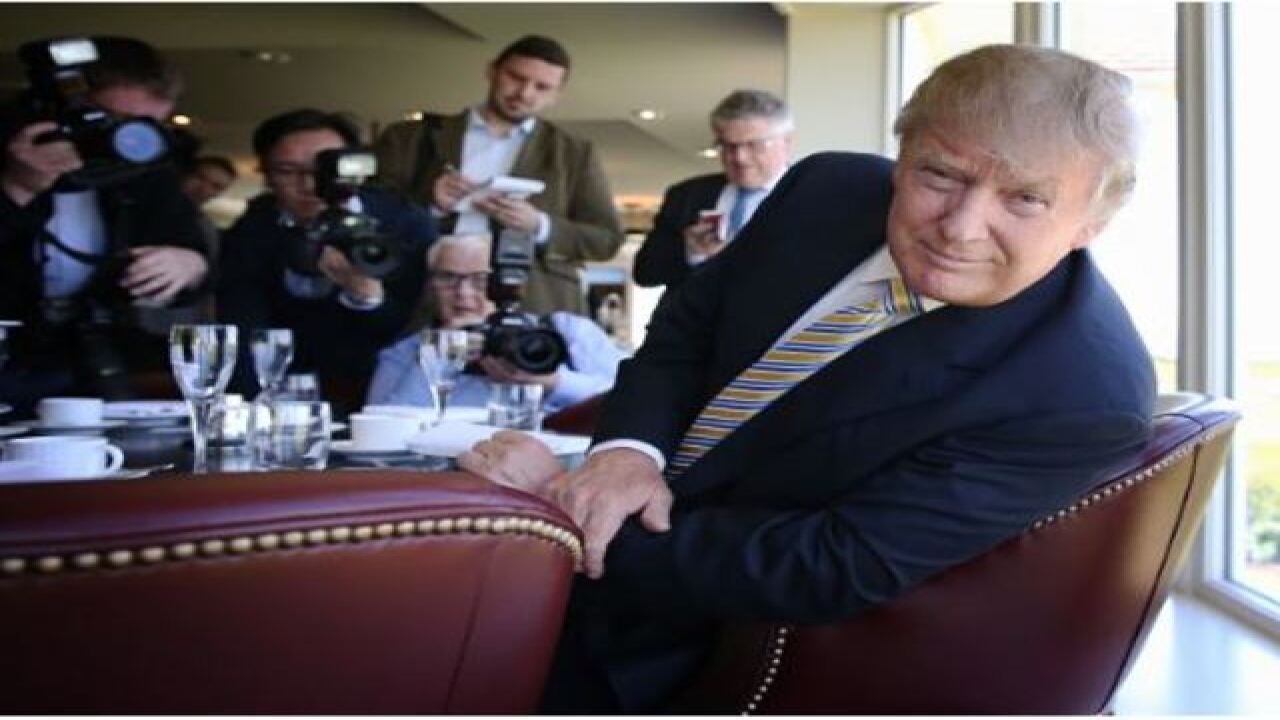 At a rally in Columbus, Ohio, Donald Trump again made the case for improved relations with Russia and Russian President Vladimir Putin.

“Wouldn’t it be great if the United States and Russia got along, combined, knocked out ISIS, maybe did other positive things?” Trump said Aug. 1, 2016.

“We forced them through stupidity into an alliance with China, you know why? Because China needs oil. We were driving them both crazy, they formed -- and from the time I was a young guy I always learned, don’t ever let China and Russia get together,” Trump said. “We forced them together, Obama forced them together ... because you didn’t get along with either and then eventually China came in and said, ‘Let’s make a deal on oil.’ They’re together. In fact they’re doing naval exercises together someplace.”

For this fact-check, we’re evaluating Trump’s claim that Russia and China are “doing naval exercises together,” and that Obama “forced them together.”

As neighbors, China and Russia have a complicated relationship. Relations were certainly cold while Russia was part of the Soviet Union, and a small skirmish broke out between the two war powers in 1969.

The relationship improved dramatically when the Soviet Union collapsed in 1991.

Their symbiosis since the early 1990s has been largely weapons-related -- with China buying advanced Russian weaponry.

The calculation changed in 2014, when Russia seized control of Crimea in Ukraine. The action led to crippling sanctions organized by the United States, European Union and Canada that led a buckling of the Russian economy and a need for Russia to advance its relationship with China.

Joint naval exercises following the sanctions have “a new level of seriousness,” according to Lyle J. Goldstein, associate professor at the U.S. Naval War College in Newport, R.I.. A 2014 exercise in the East China Sea choreographed two submarines and 14 surface ships. A year later in the Black Sea, nine ships practiced anti-submarine warfare.

“Russia is trying to prove to the United States, and to the EU as well, that they have other options, that they can go to their other friend and make serious deals,” said Laicie Heeley, an expert from the Stimson Center, a defense policy think tank.

This includes deals on oil, as Trump said. Russia shipped 4.65 million tons of oil to China last March, and such exports have more than doubled over the last five years. This, too, has to do with the sanctions that have limited Russia’s exporting options.

“Unfortunately for Russia, the partnership is much more political than economic,” Heeley said. “China still represents a rather small portion of their exports, and they haven’t really been able to make the big deals or encourage the private investments that would really help their economy. They haven’t been able to come to the kind of partnership that, rhetorically, they’d like to be able to say they have.”

In July, a tribunal in the Hague issued a rebuke of China, siding with the Philippines in the country’s dispute over territory in the South China Sea. China is salty over the ruling, and diplomatic leaders anticipated some response. But China’s naval drills with Russia are nothing more than fist-shaking, said Heeley.

“China is trying to demonstrate that they are a responsible country, and they’re not just going and conducting military drills with Russia to make everyone angry,” Heeley said. “This is a measured and careful response by the country. They could be doing something much more to truly anger the international community, but instead they’re not.”

Trump was correct in his claim that Russia and China are “doing naval exercises together someplace.”

He was right, too, that the countries have increased their oil trading, though not because “China needs oil,” as Trump said. It’s more because Russia needs another oil buyer, due to limitations from sanctions.

Finally, Obama did not single-handedly force Russia and China together. Both the sanctions against Russia and the tribunal’s decision against China are the result of multinational diplomatic efforts.

We rate this claim Mostly True.

The National Interest, "Watch out: China and Russia are working together at sea," Apr. 13, 2016

For more about PolitiFact and the Truth-o-Meter, click here.
Copyright 2016 Scripps Media, Inc. All rights reserved. This material may not be published, broadcast, rewritten, or redistributed.