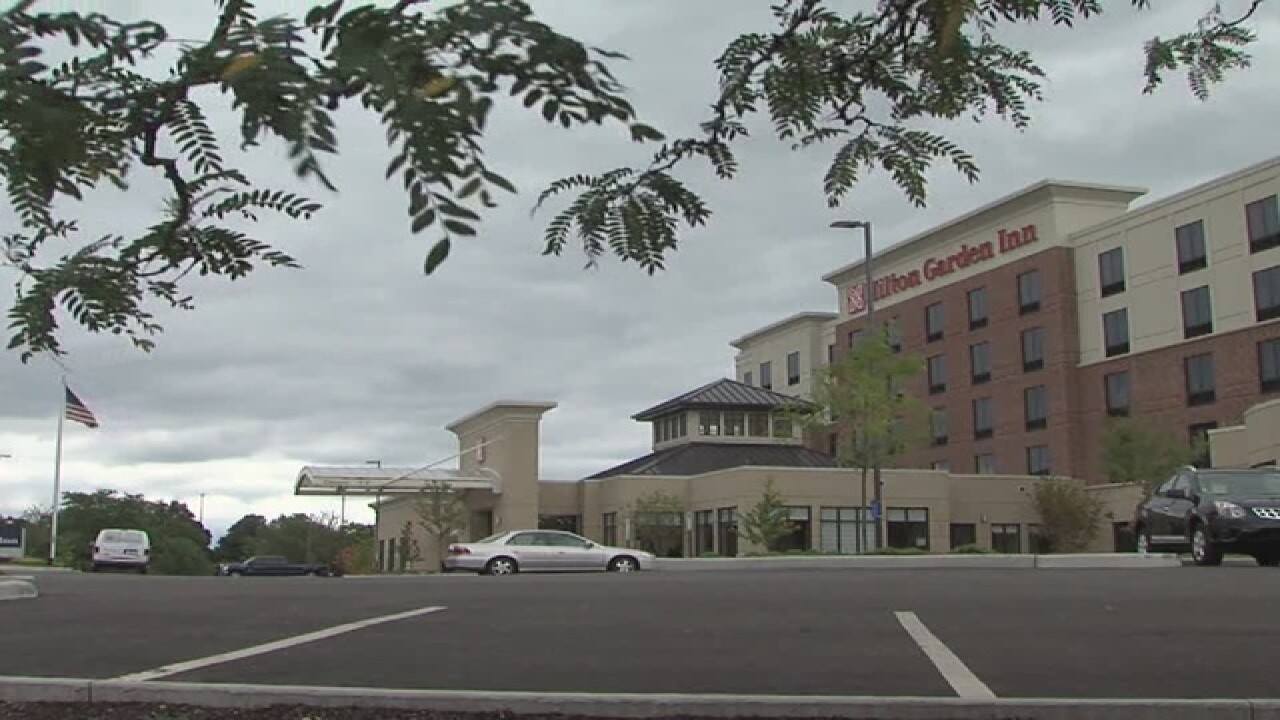 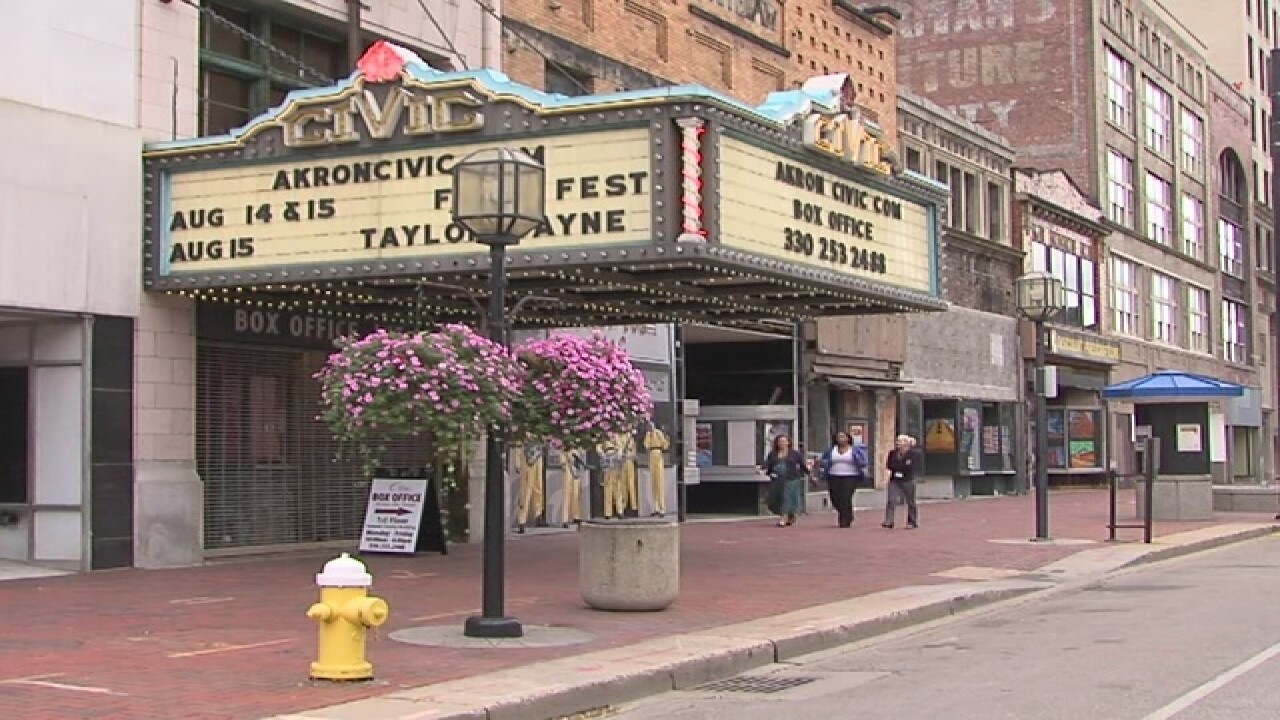 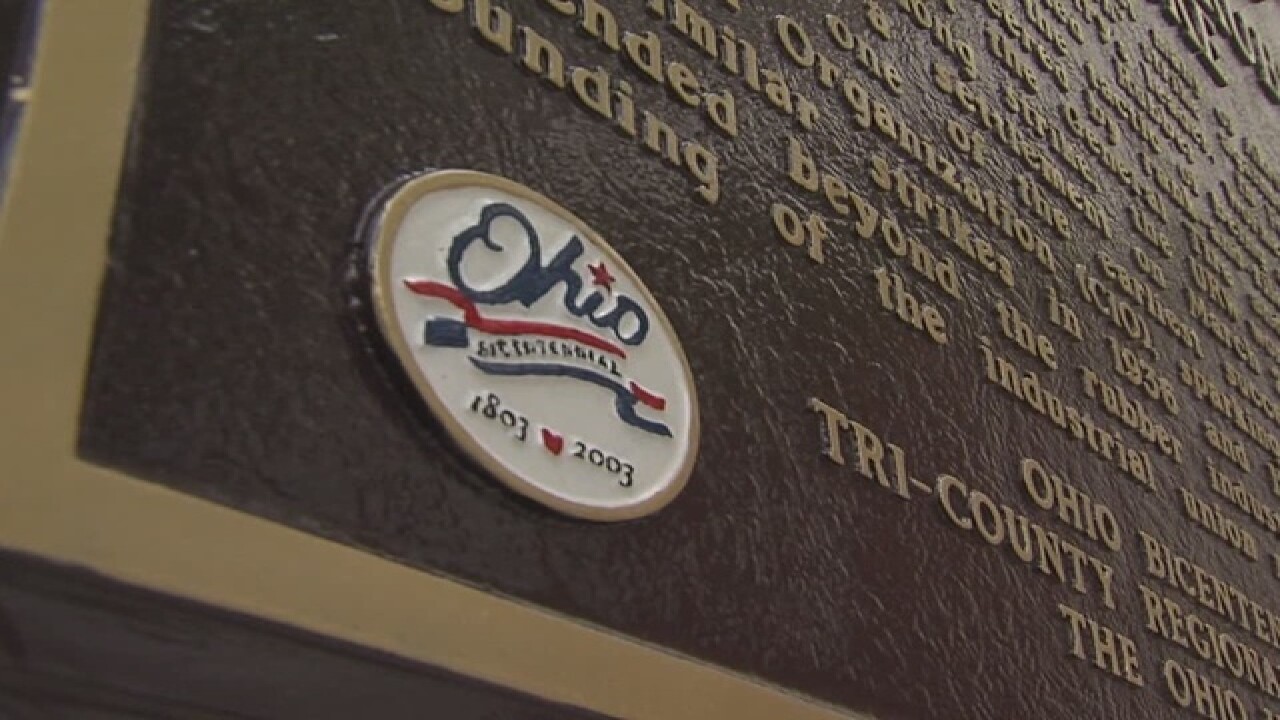 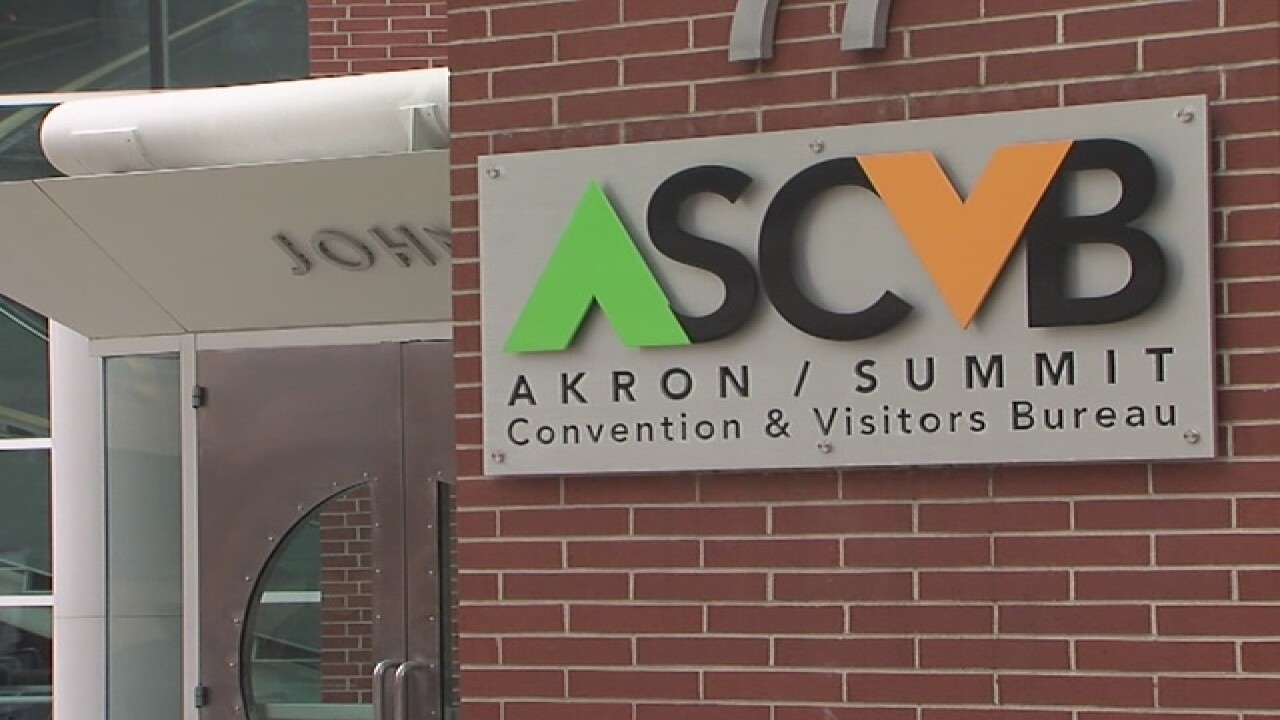 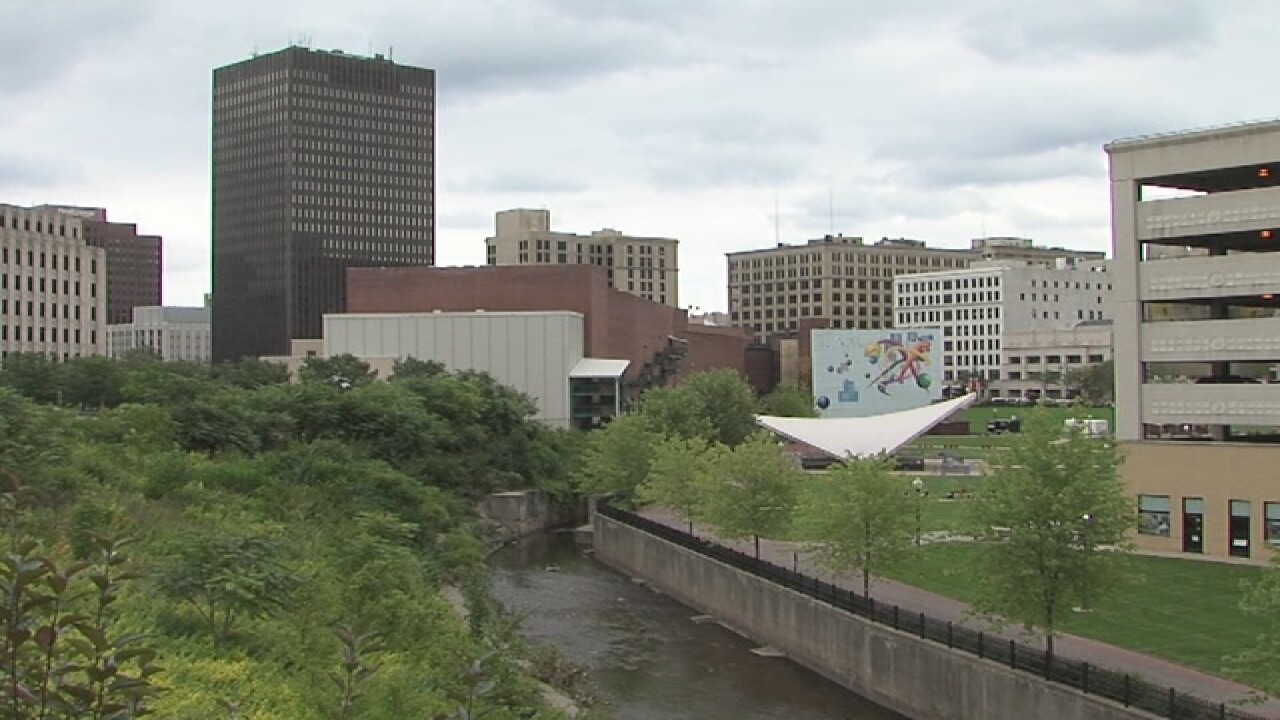 Akron has plenty of experience hosting high-profile events to its credit, so when the Republican National Committee delegates came to town in 2014 searching for extra bonuses, the Summit county city offered plenty of backup.

James E. Mahon II, Vice President of Marketing & Brand Management at Akron/Summit Convention & Visitors Bureau, told newsnet5.com on Tuesday that being part of the original bid to draw the convention to the area in 2014 was something they had confidence in as the RNC committee toured their city.

"We were a part from day one of the bid," said Mahon. "We're excited about being a part of what is really a monumental event in the summer of 2016. Not unlike the Gay Games where we kind of blurred the lines between Cleveland and Akron, we are really poised and anxious to leverage all of the attractions, all the amazing hospitality we'll be providing delegates and those that are here in town for the RNC."

Mahon pointed to Akron's unique points of interest such as Stan Hywet Hall & Gardens, new hotels like The Hilton Garden Inn on East Market Street, and its minor league baseball park, are just the tip of what Akron has to offer first time visitors.

"Again, it's the blurring of the lines among all of the communities in Northeast Ohio. Akron, greater Akron specifically, with the Bridgestone Invitational, the All-American Soap Box Derby, the Twins Day Festivals, these are either national or world iconic events that are hosted right here in Akron and the RNC will just be another one of those things that we will be, when it's all said and done, so proud to have been a part of," said Mahon.

A number has not yet been confirmed, but financial experts researching what Republican and Democratic events have done for similar cities can easily forecast a financial boost in the 10s of millions of dollars just for Akron.