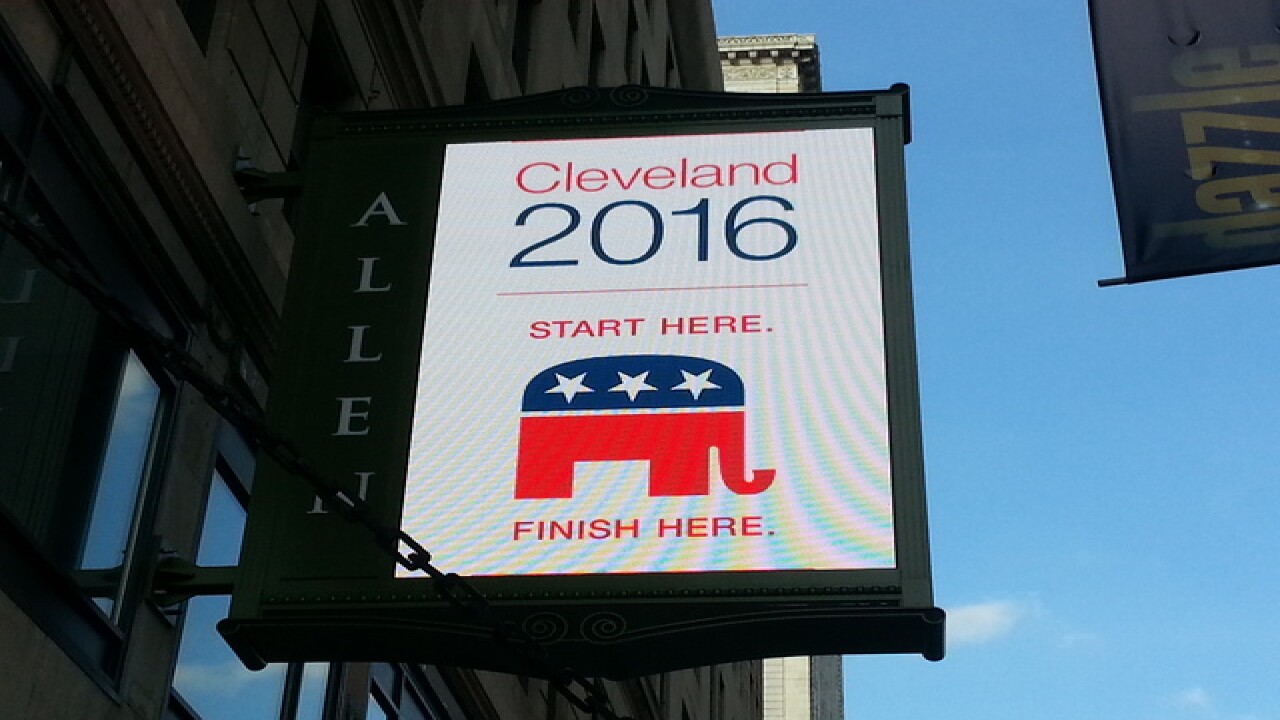 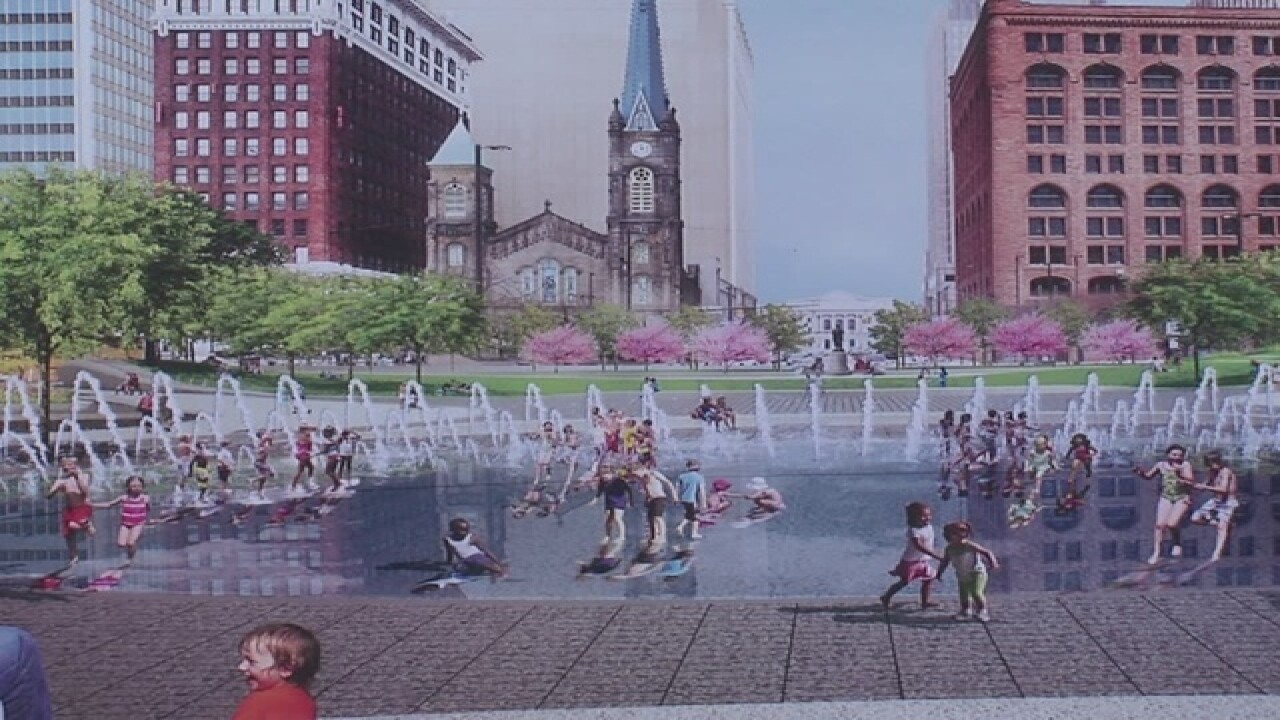 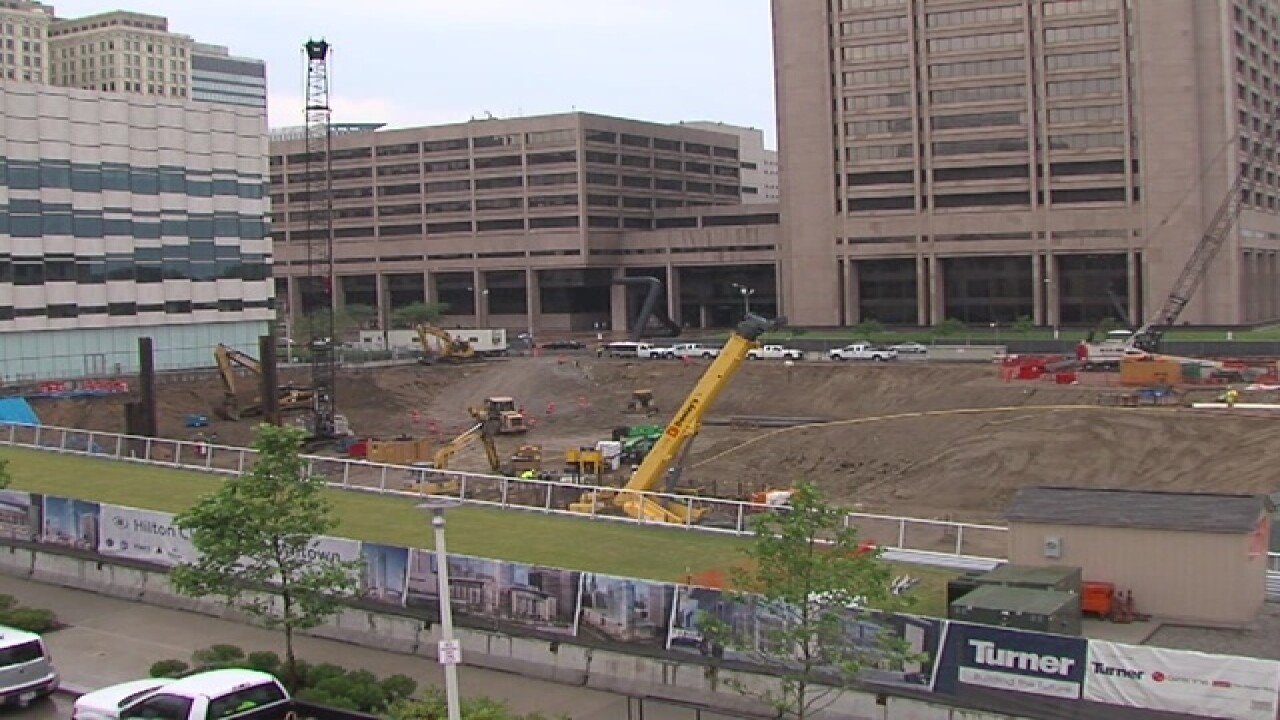 Republican National Convention officials have announced the 2016 dates it will be held in Cleveland.

"A convention in July is a historic success for our party and future nominee," RNC Chairman Reince Priebus said in a release. "The convention will be held significantly earlier than previous election cycles, allowing access to crucial general election funds earlier than ever before to give our nominee a strong advantage heading into Election Day.

The RNC says the next step will be the formation of the RNC's Committee on Arrangements, who's members are appointed by the RNC Chairman.

Until the formation of the committee, the RNC says its focus will be on fundraising and logistical efforts for the convention.

The main projects that need to be completed by the convention are the Convention Center Hotel, Public Square's transformation and the walkway to the Shoreway.

The convention could bring in estimated 50,000 visitors to the city.

It was announced back in July that Cleveland had beat out Dallas to host the event.

Cleveland was also a finalist to host the 2016 Democratic National Convention, but  seceded from the running after landing the RNC.