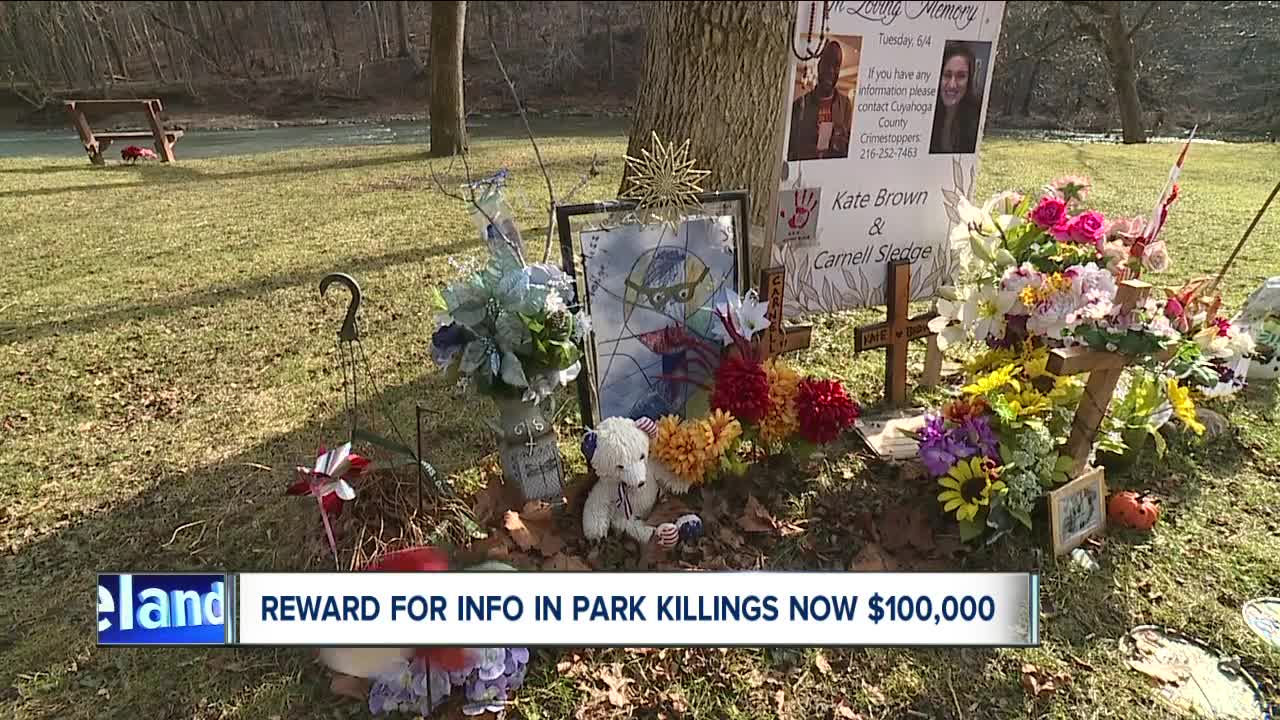 Reward increases to $100,000 for information that leads to the arrest in Rocky River Reservation double homicide case. 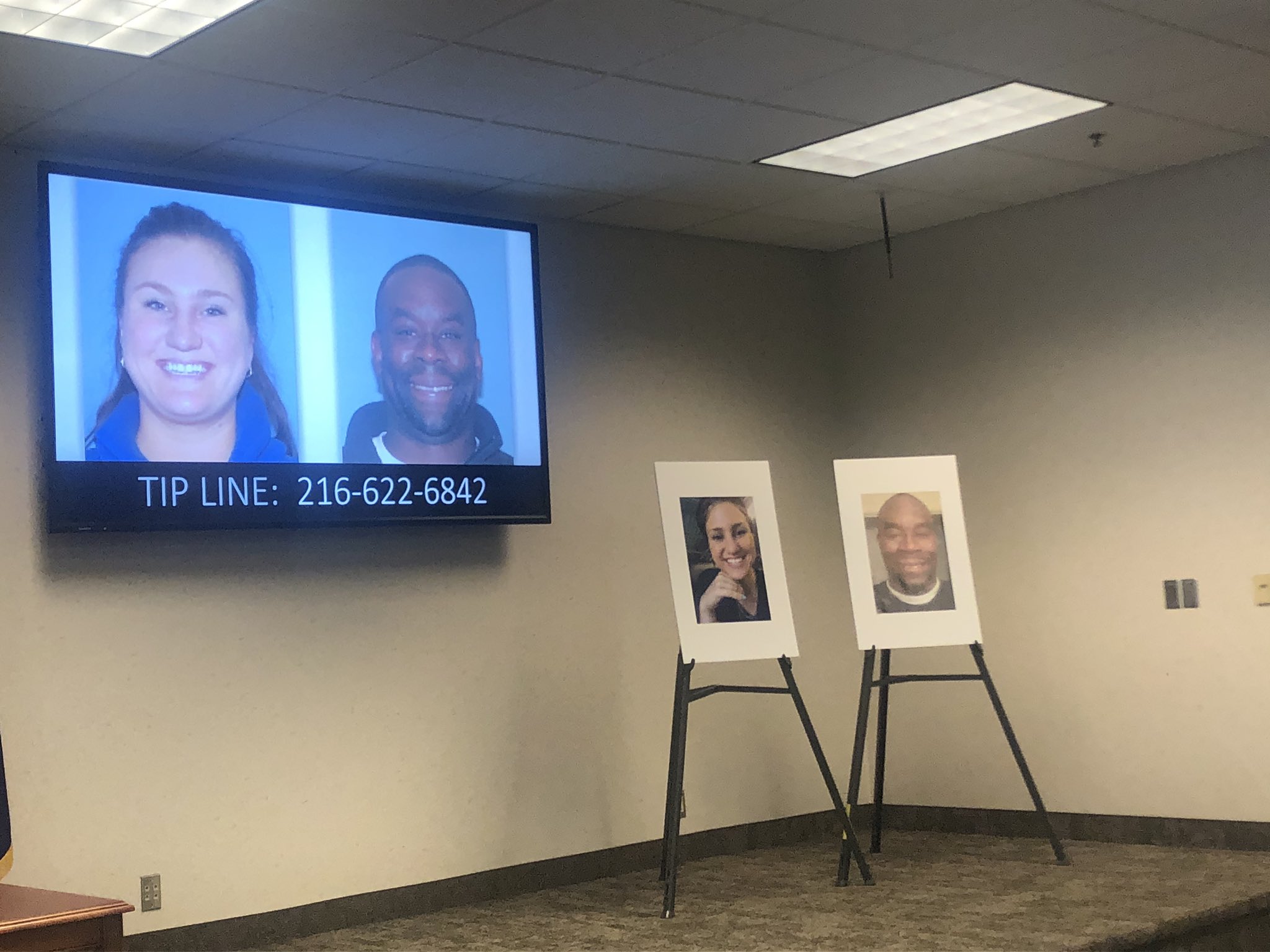 ROCKY RIVER OHIO — The family of Katherine Brown, the woman who along with her friend Carnell Sledge were found shot and killed inside the Rocky River Reservation in June 2019, gave a plea to the public to come forward with any information that could lead to an arrest in the double homicide that has been unsolved for eight months.

Brown’s family announced a $70,000 contribution, along with $30,000 in reward from the FBI, increasing the reward to $100,000 for information that leads to an arrest and conviction of the person or persons responsible.

“Our family’s lives were changed forever the moment we learned our beloved Kate was brutally murdered. We wake up every day not only ridden with grief but constantly questioning how and why two wonderful people had been gunned down. Our family has pledged to keep Kate and Carnell’s story alive until the person or persons responsible are brought to justice,” Kate’s sister Alex said while talking to media.

Eight months after Brown and Sledge were found fatally shot in the Rocky River Reservation, just north of the Lorain Road Bridge on June 4, 2019, police said no have arrests have been made, but authorities continue to work the several leads that have come in from the public.

Officials said the two had been had been friends for over 10 years. It was common for them to fraternize together, and they were not believed to be romantically involved.

“Law enforcement continues to work on these unsolved homicides as if they occurred yesterday. We do this with determination and tireless pursuit of evidence obtained from investigative leads and anonymous tips provided by the public,” said Eric Smith, special agent in charge of the Federal Bureau of Investigation Cleveland Division.

Brown's dad said his daughter was his hero and the rock of the family.

"Kate struggled she had a few demons. She was two years sober, in fact she had just gotten the coin a couple weeks ago before this happened. She had gotten on a health kick, lost over 100 pounds. She was at the top of her game. She was enjoying life," her father Tom said.

Tim Dimoff is not involved in this case but is an Akron based security expert.

"If you can get a large sum of money together it could be the difference between someone talking to you or someone who doesn’t talk to you," Dimoff said.

”They’re going to go back over what they did and expand the net of their investigation," Dimoff said

While tips and leads have come in none have lead to the killer, Brown’s family is hoping the reward money, the promise of anonymity, and a plea for help does.

“We routinely investigate cases over long periods of time we will never forget. We will pursue it as the crime occurred yesterday," FBI Special Agent in Charge Eric Smith said.