2 cases of Legionnaire's disease have ties to Ohio State 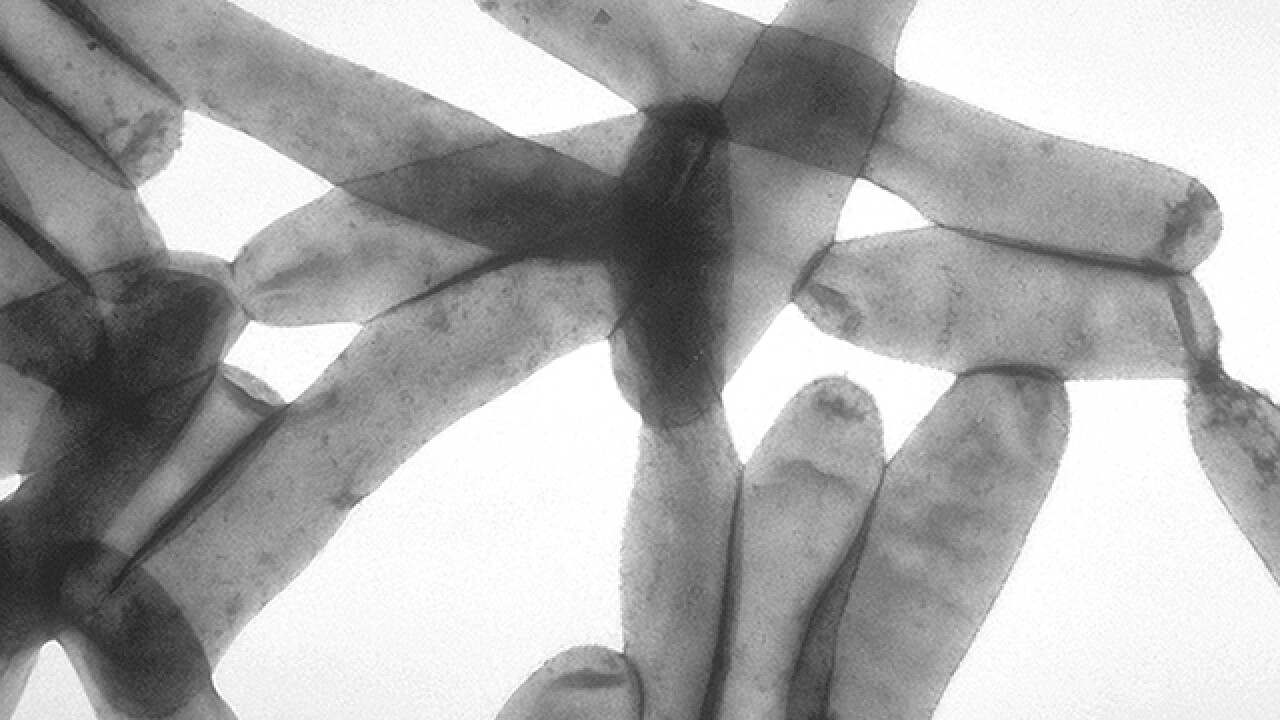 The Dispatch reports one of the cases involves a student at Drackett Tower dormitory and the second a Columbus resident employed at the university's Newark campus.

It's uncertain where or how the two people contracted the disease, which is caused by bacteria in water systems. Water fountains on one side of the 12-story Drackett Tower have been shut off.

Some students living at Drackett have complained they learned of the situation through social media and not the university. A university spokesman said notification wasn't required because it was an isolated case not an outbreak.