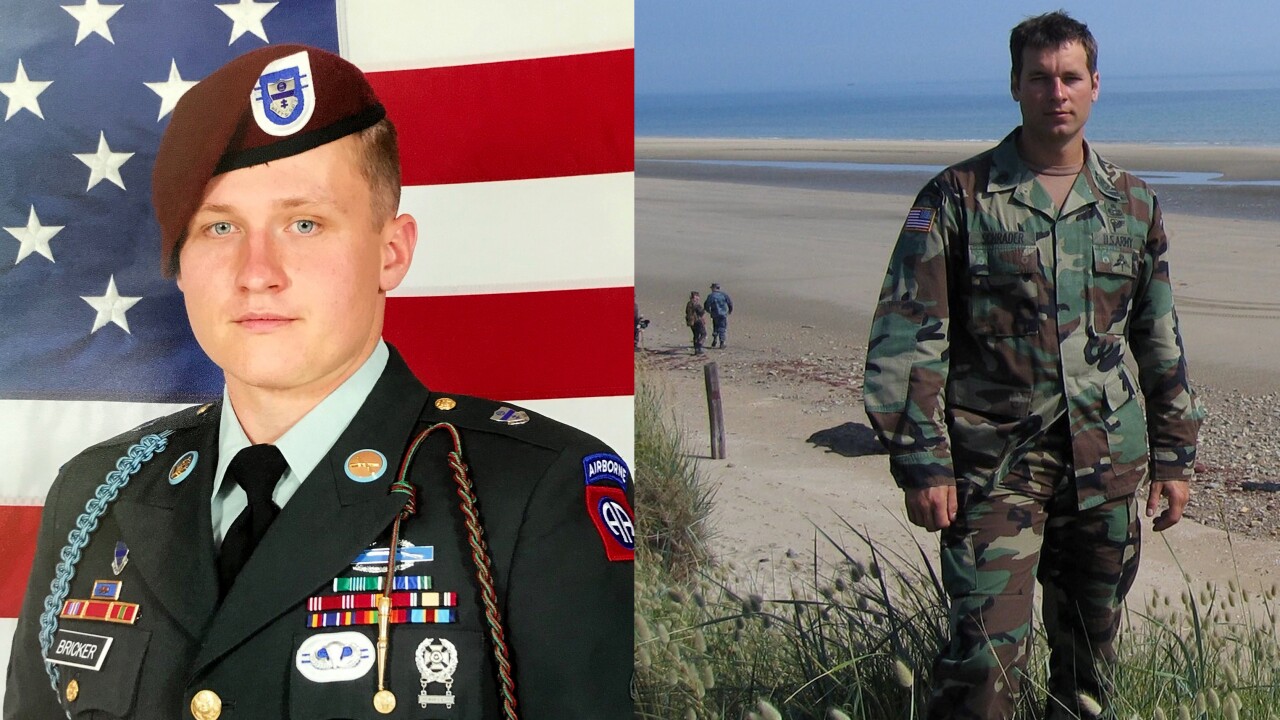 Freedom Alliance, an organization that provides support to wounded troops and military families, and U.S. Bank donated four homes across the country to four military families, including one in Cleveland and another in Sheffield Village.

The Cleveland recipient, Army Sgt. Mark Bricker, enlisted in the U.S. army in 2005, the same year of his first deployment to Iraq. Bricker completed a second tour in 2006. Bricker has been presented multiple awards, including Combat Infantryman Badge, Jump Master Badge Certificate and an Army Commendation Medal.

The Sheffield Village recipient, Retired Army Sgt. 1st Class Bryan Schrader, is a Canton native who enlisted in the U.S. Army when he was 18 and served for 22 years.

In 2007, Schrader was involved in a near-fatal parachuting accident that left him with a traumatic brain injury, herniated disks in his neck, and additional injuries that continue to impact him today. Schrader has received many awards including a Master Parachutist Badge with Bronze Star Device, Joint Service Commendation Medal and a Meritorious Service Medal.

Both veterans will end their Veterans Day with new mortgage-free homes, a small thank you for their incredible bravery and years of service.

“It’s an honor to support these deserving families in being part of great communities across the nation – including the great state of Ohio,” Tom Kilgannon said. “Freedom Alliance and U.S. Bank are proud that together we could provide these homes where they will continue to rehabilitate and make life-long memories. We can’t think of a better way to honor our veterans and their families.”